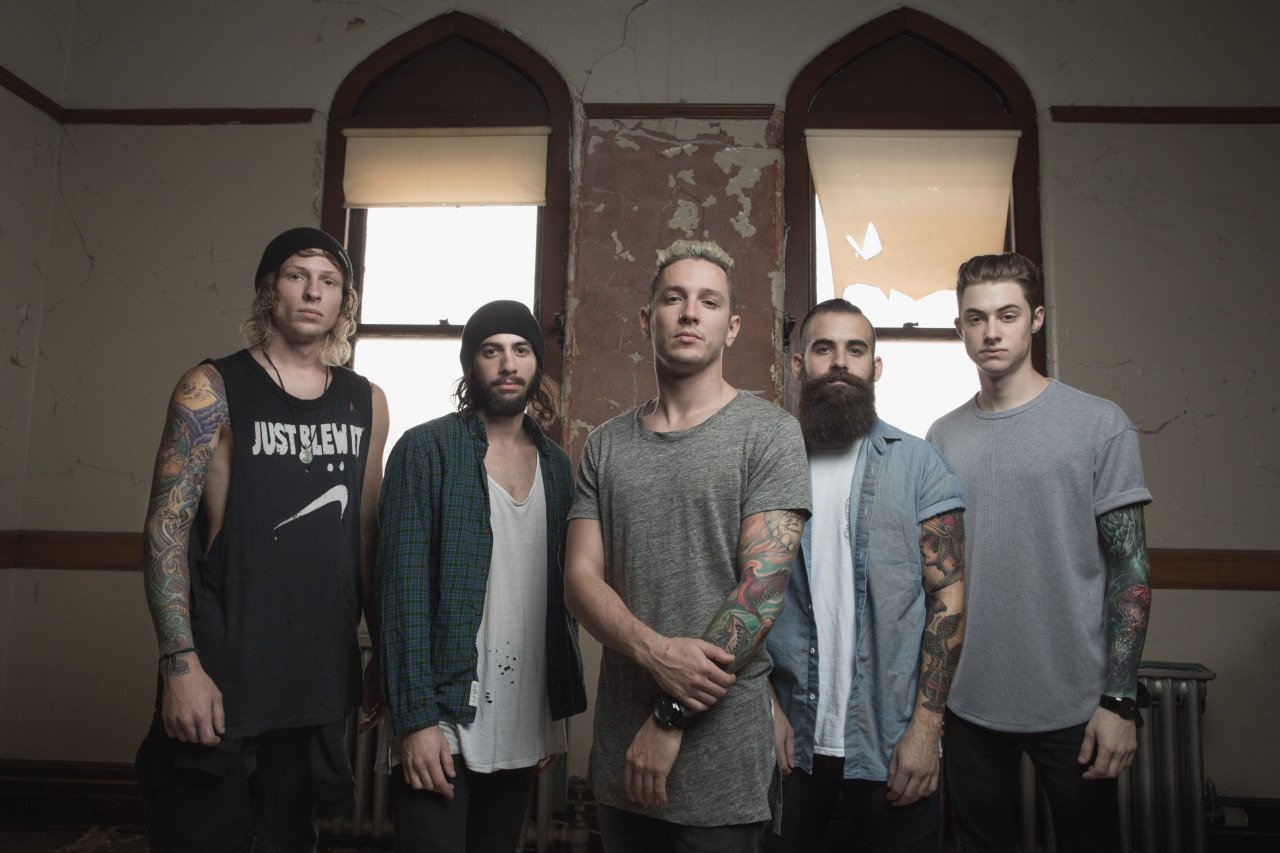 The Word Alive is an American metalcore band from Phoenix, Arizona, formed in 2008, the band is currently signed to Fearless Records. Their 2009 label debut, Empire reached position 15 on the Top Heatseekers, meeting a great amount of positive acclaim upon its release in 2009. The following year, the group recorded and released their debut full-length album, Deceiver on August 31, 2010, which reached 97 on the Billboard 200 and 15 on Independent Albums. The Word Alive has gained renown praise for their innovative style of modern metalcore; blending thrash metal, groove metal, alternative metal and ambient elements into their overall delivery.

The Word Alive was founded in 2008 by Cr 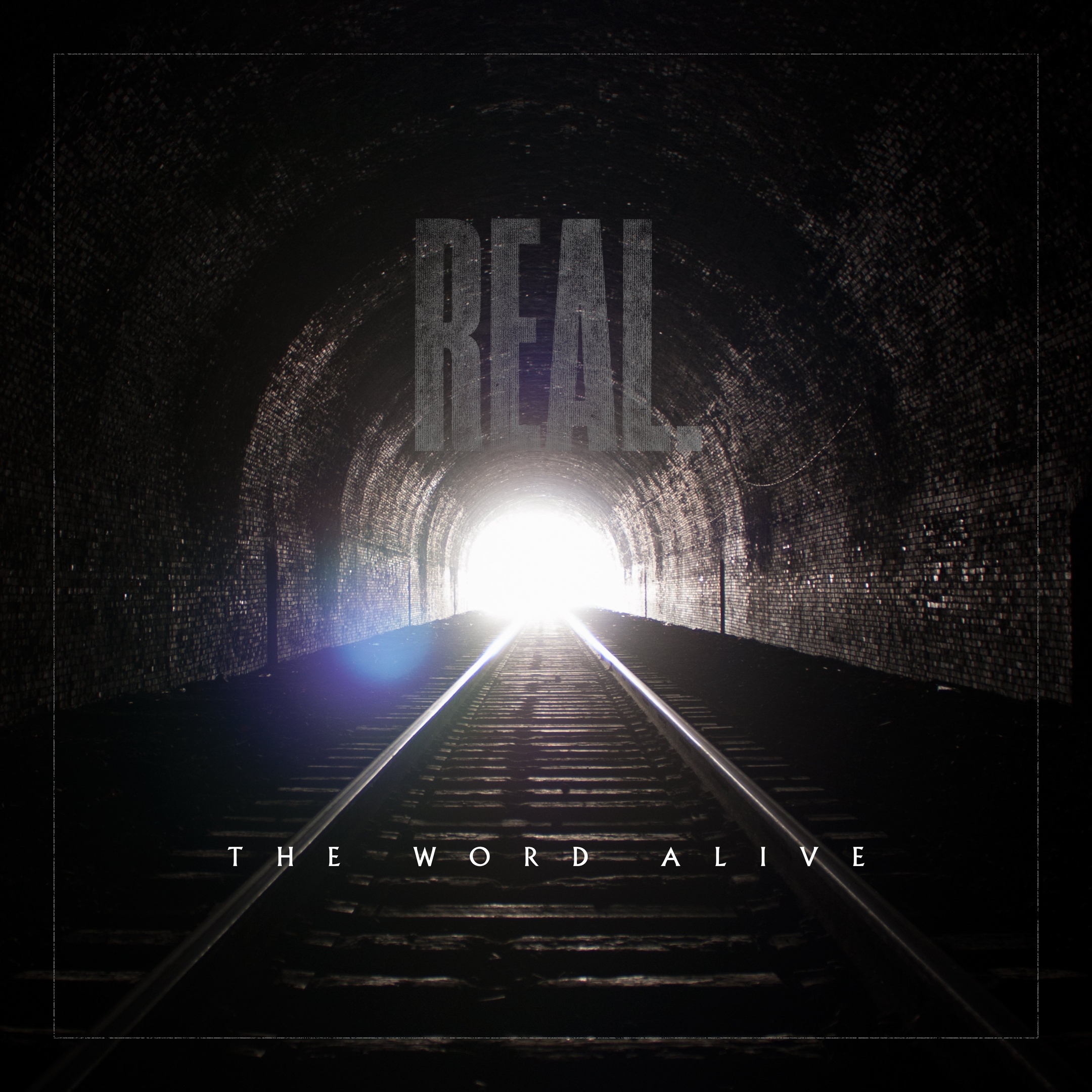 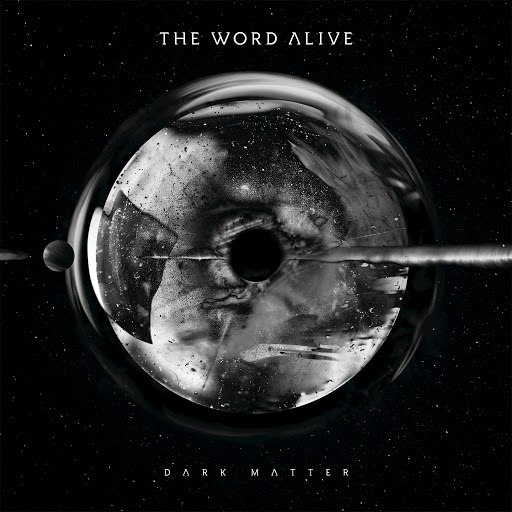 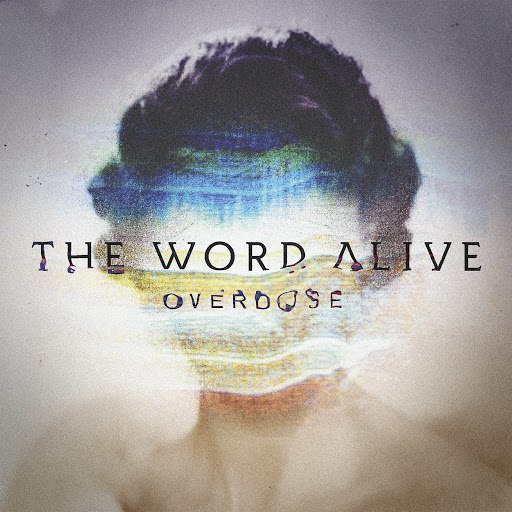 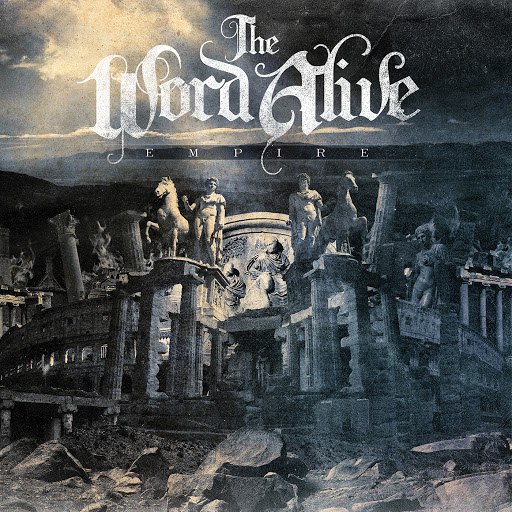 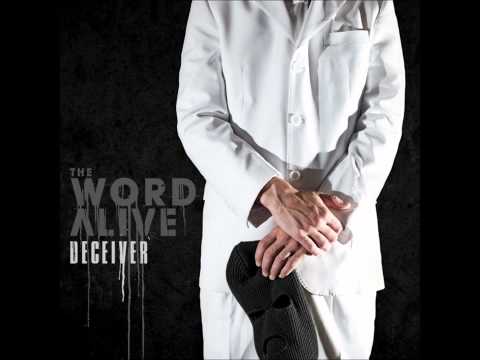 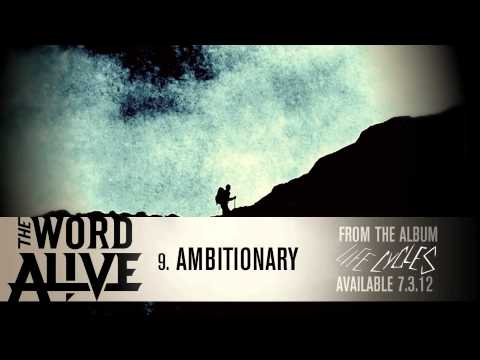 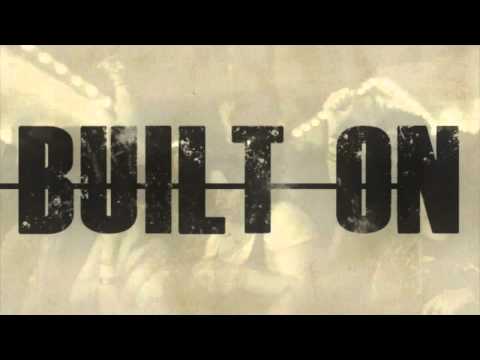 Lights And Stones
The Word Alive 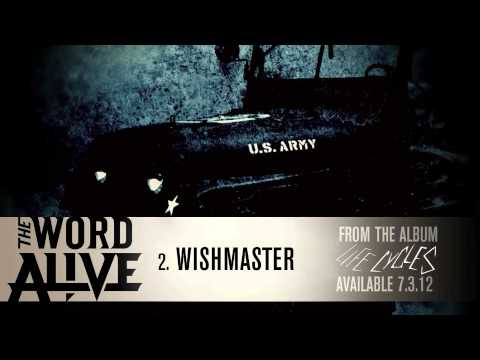 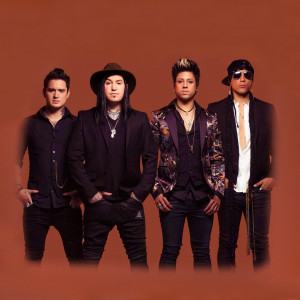 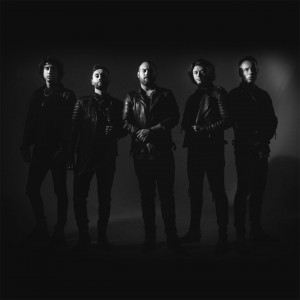 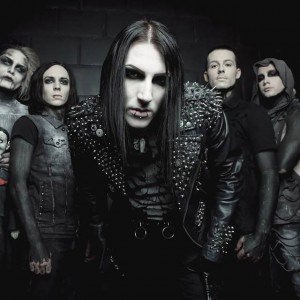 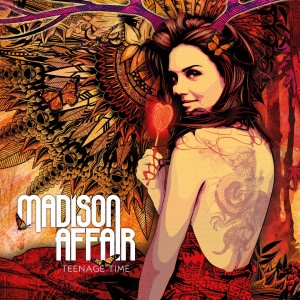 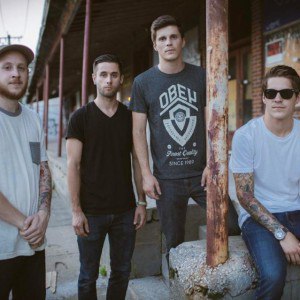