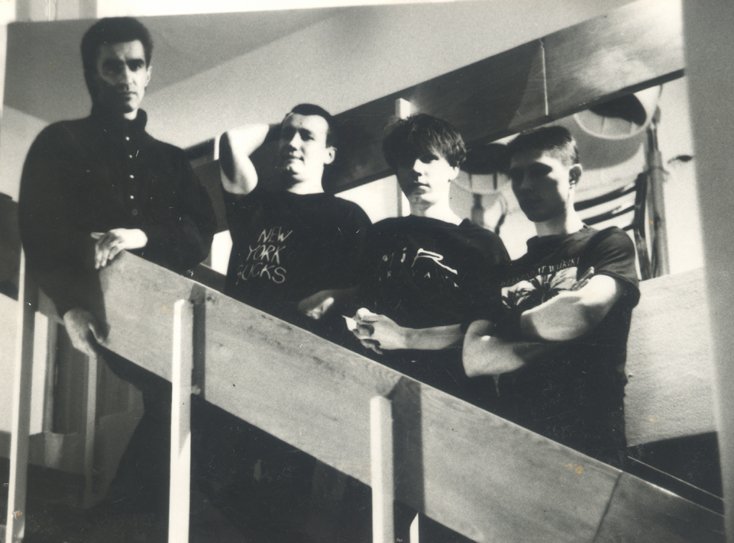 Nautilus Pompilius is a Russian rock/post-punk band. Its popularity was extremely high in the late 1980s in the USSR, and they were well respected in Russia until their breakup in 1997. The band is a landmark of "Ural rock" style, with rather deep and philosophical lyrics, and melodic, often dark, electric guitar-led sound with a fair amount of keyboards and occasionally other instruments such as flute or saxophone.

The image of the group is mostly formed by Vyacheslav Butusov, its invariable frontman, lead guitar and composer. The lyrics were written mostly by Ilya Kormiltsev, who also wrote lyrics for several other notable "Ural rock" bands of the period. 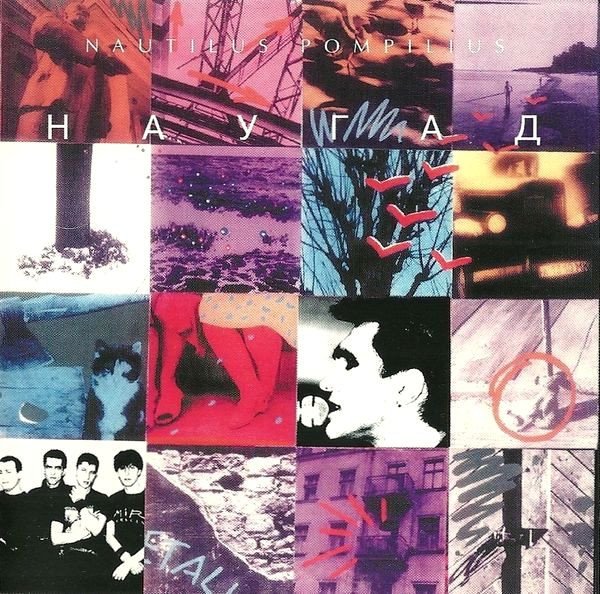 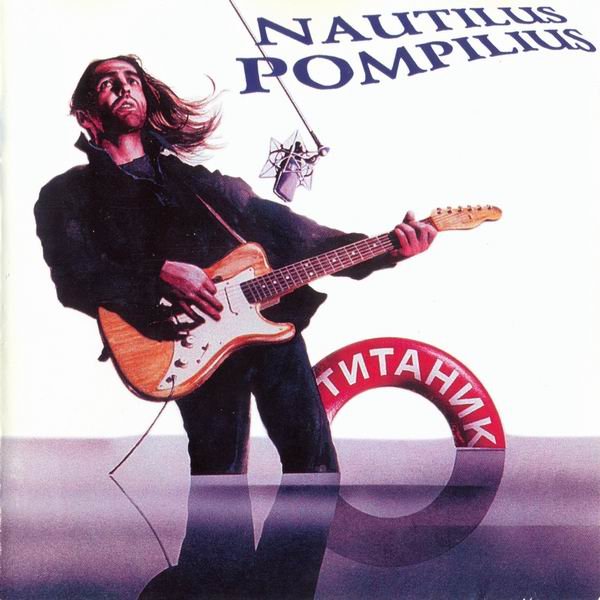 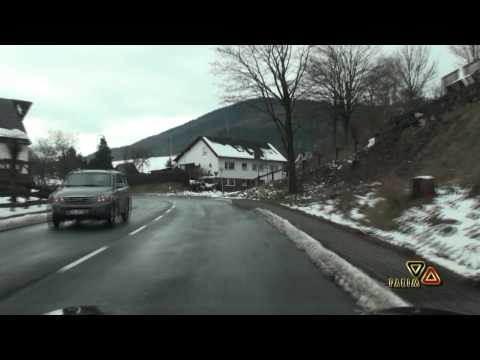 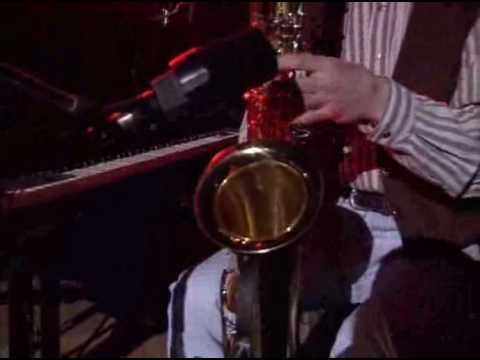 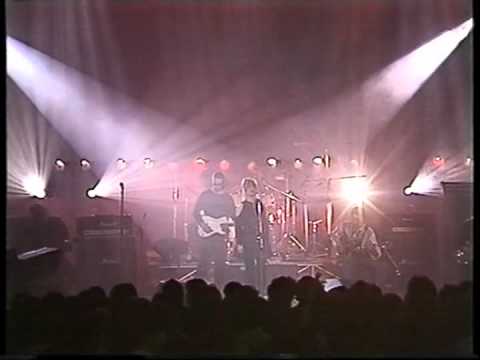 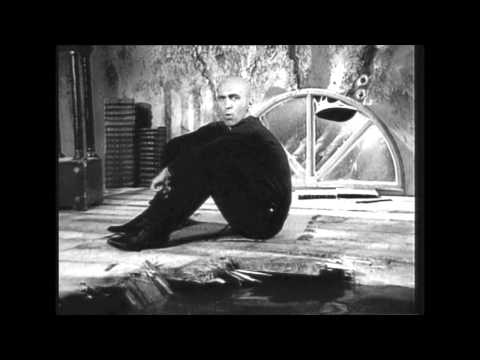 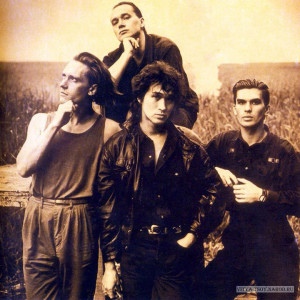 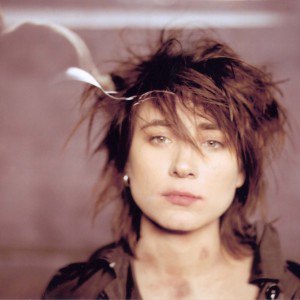 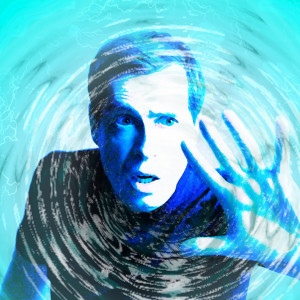 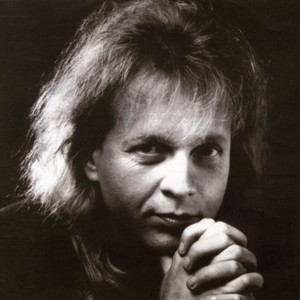