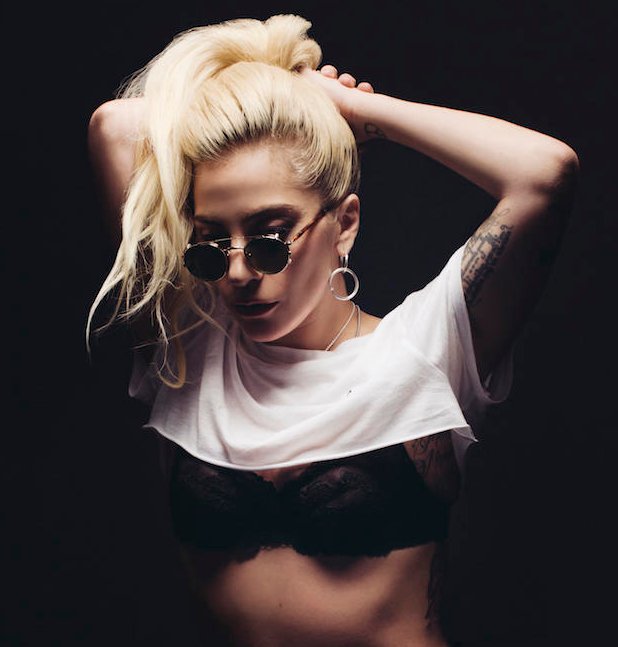 Before Gaga adopted her stage name she was in a band called Stefani Germanotta Band. She released her first EP, “Red and Blue", in early 2006. The following year, music producer Rob Fusari dubbed her Lady Gaga, inspired by the Queen song "Radio Gaga". After this she recorded her first two songs as Lady Gaga (Fever and Wonderful) on Def Jam records, but was later let go.

She began her career as a songwriter for some of pop music's biggest stars, including Fergie, Pussycat Dol