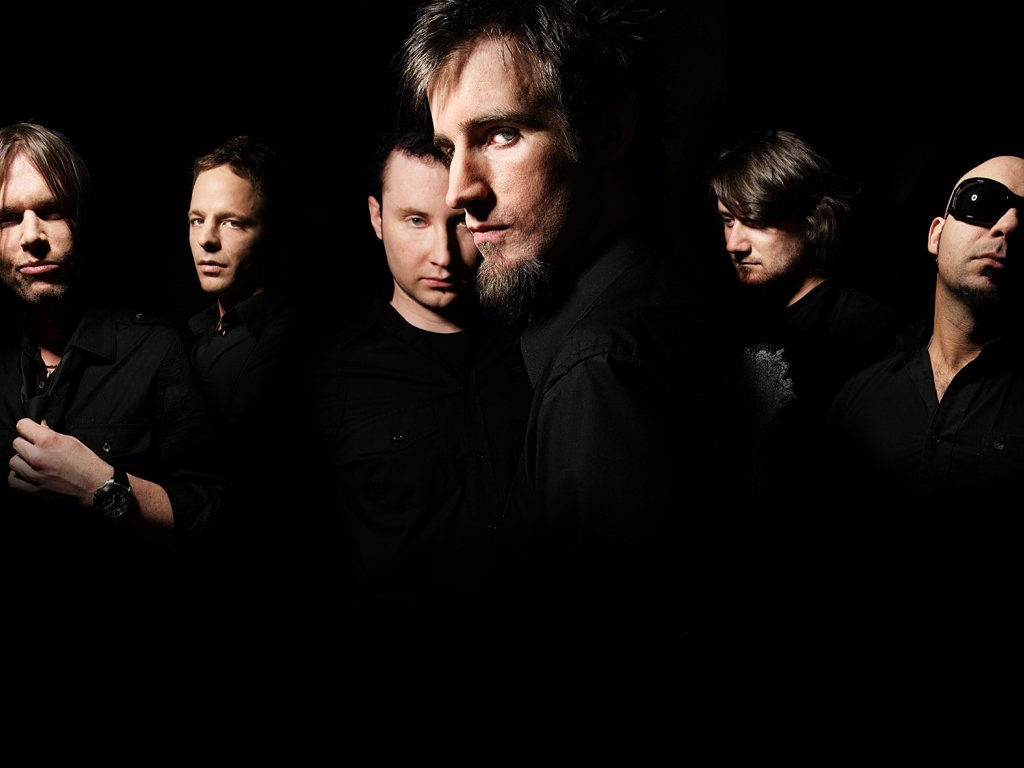 Pendulum is a drum and bass-influenced electronic rock group from Perth, Australia, who relocated to the UK in 2003. The group (2002) comprises Rob Swire (vocals/synth/producer), Gareth McGrillen (bass guitar/producer/DJ), Perry ap Gwynedd (guitar), Paul 'El Hornet' Harding (DJ), KJ Sawka (drums) and Ben 'The Verse' Mount (MC). While the band has been in a hiatus since 2012, El Hornet and Mc Verse have continued to perform DJ sets using the aliase.

In 2005 they released their debut album, Hold Your Colour. Critically, the album was well-received in both the United Kingdom and Australia. In addition, it was one of the biggest selling Drum and Bass releases of all 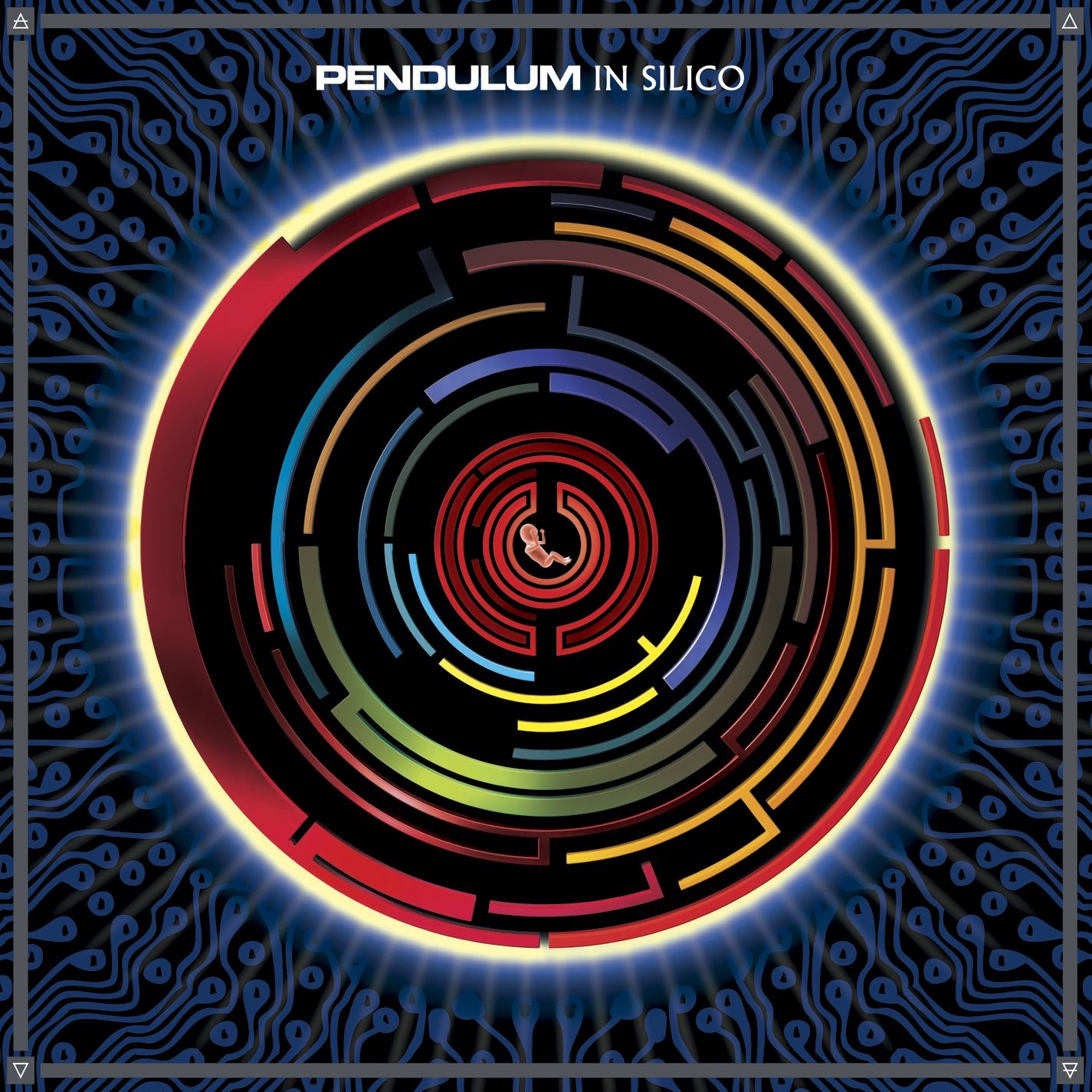 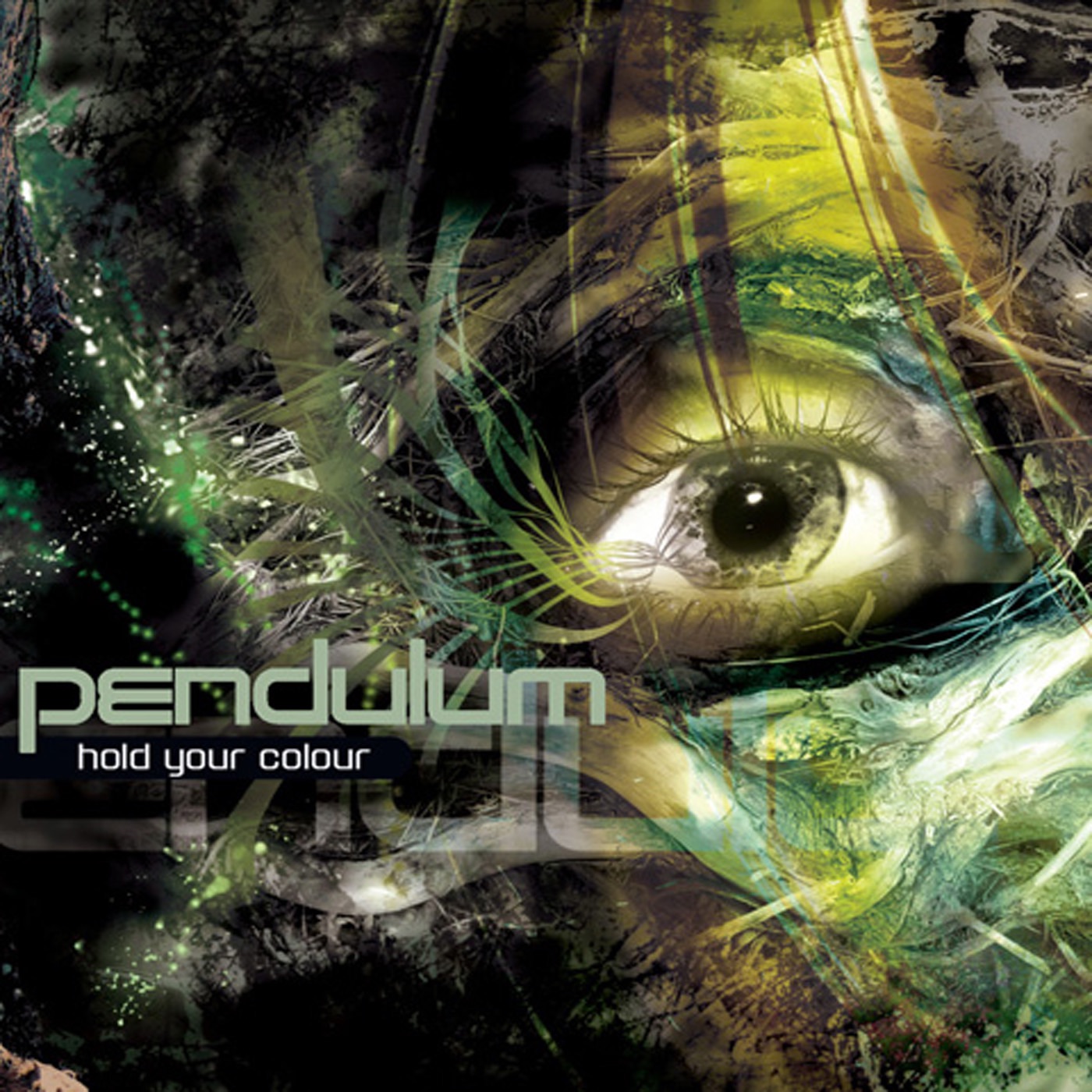 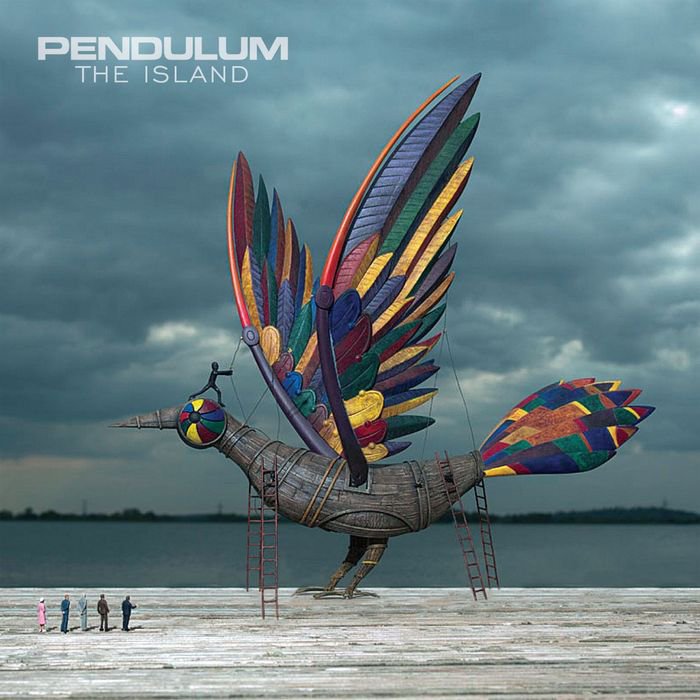 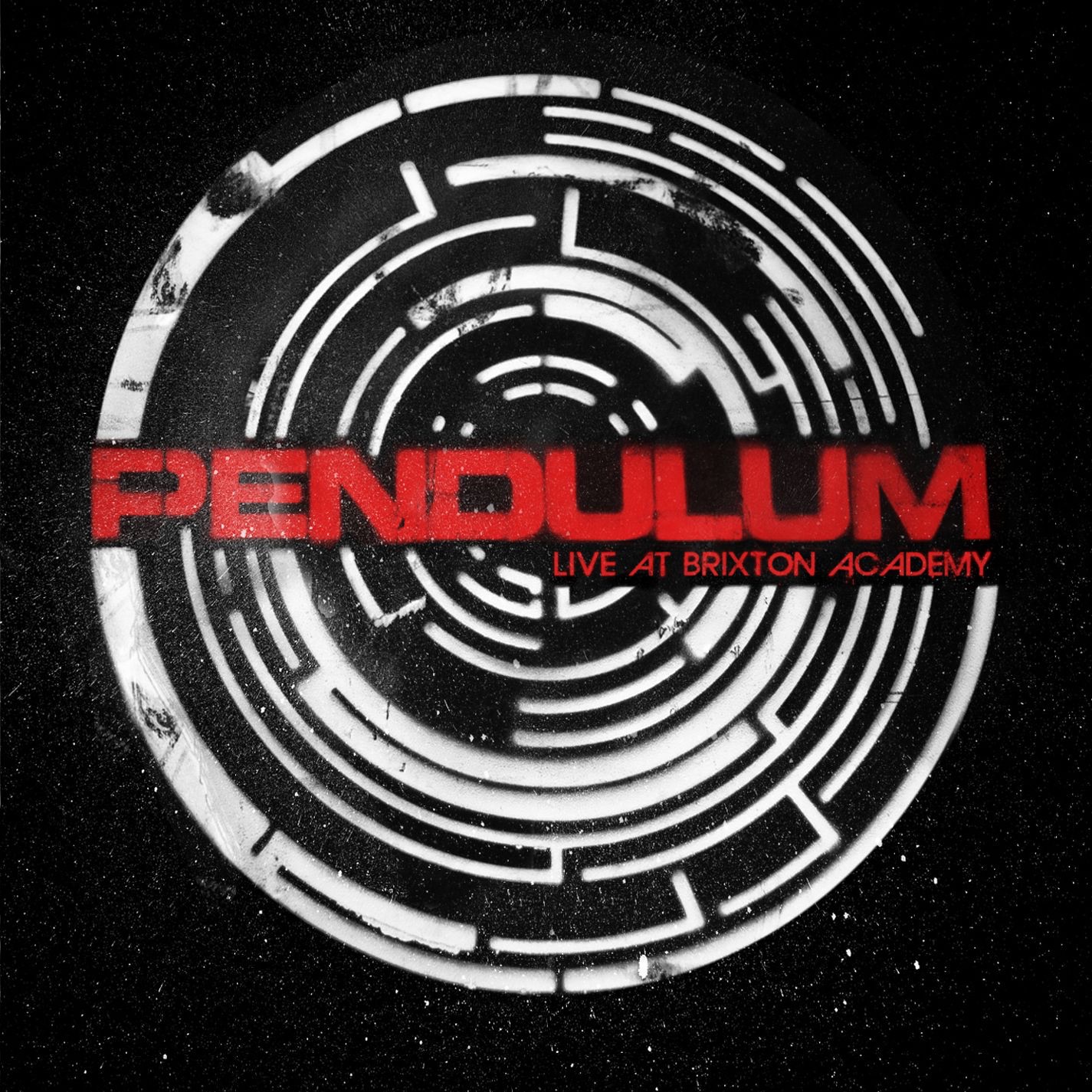 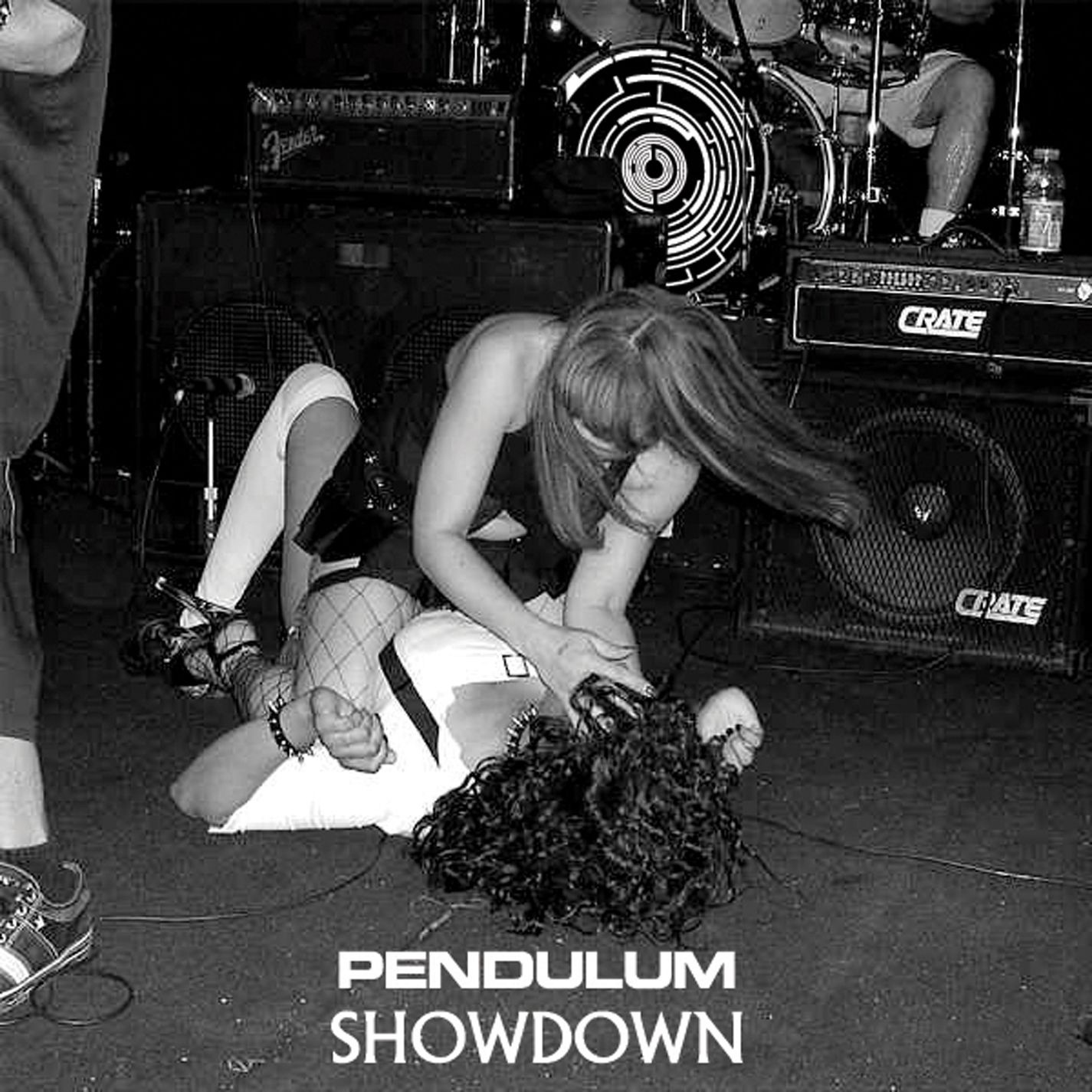 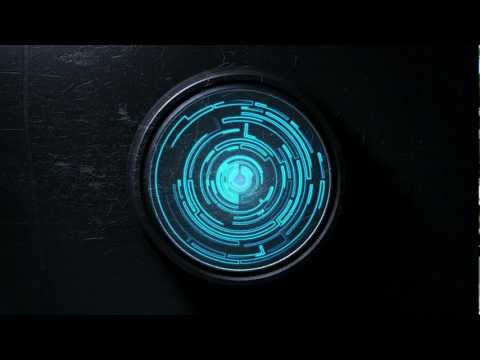 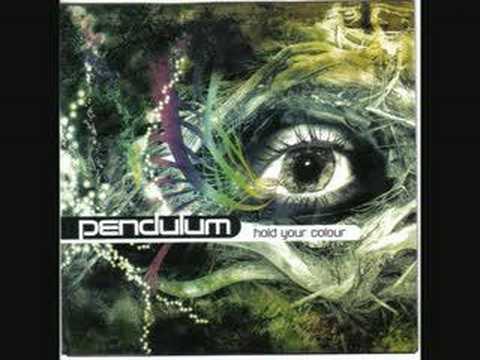 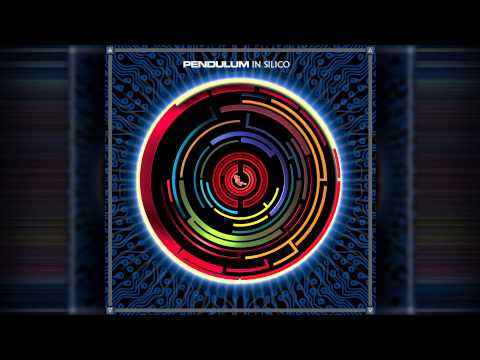 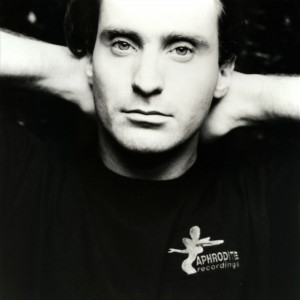 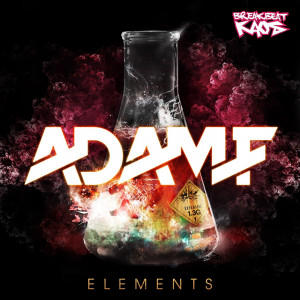 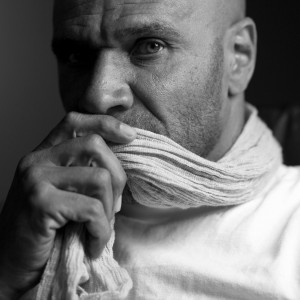 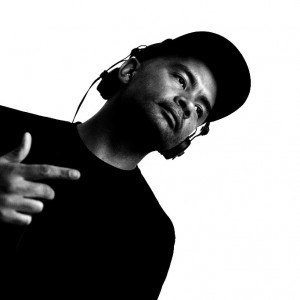 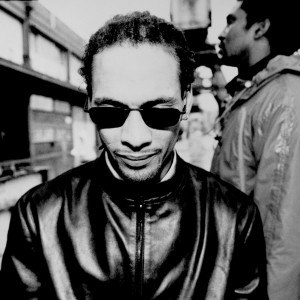