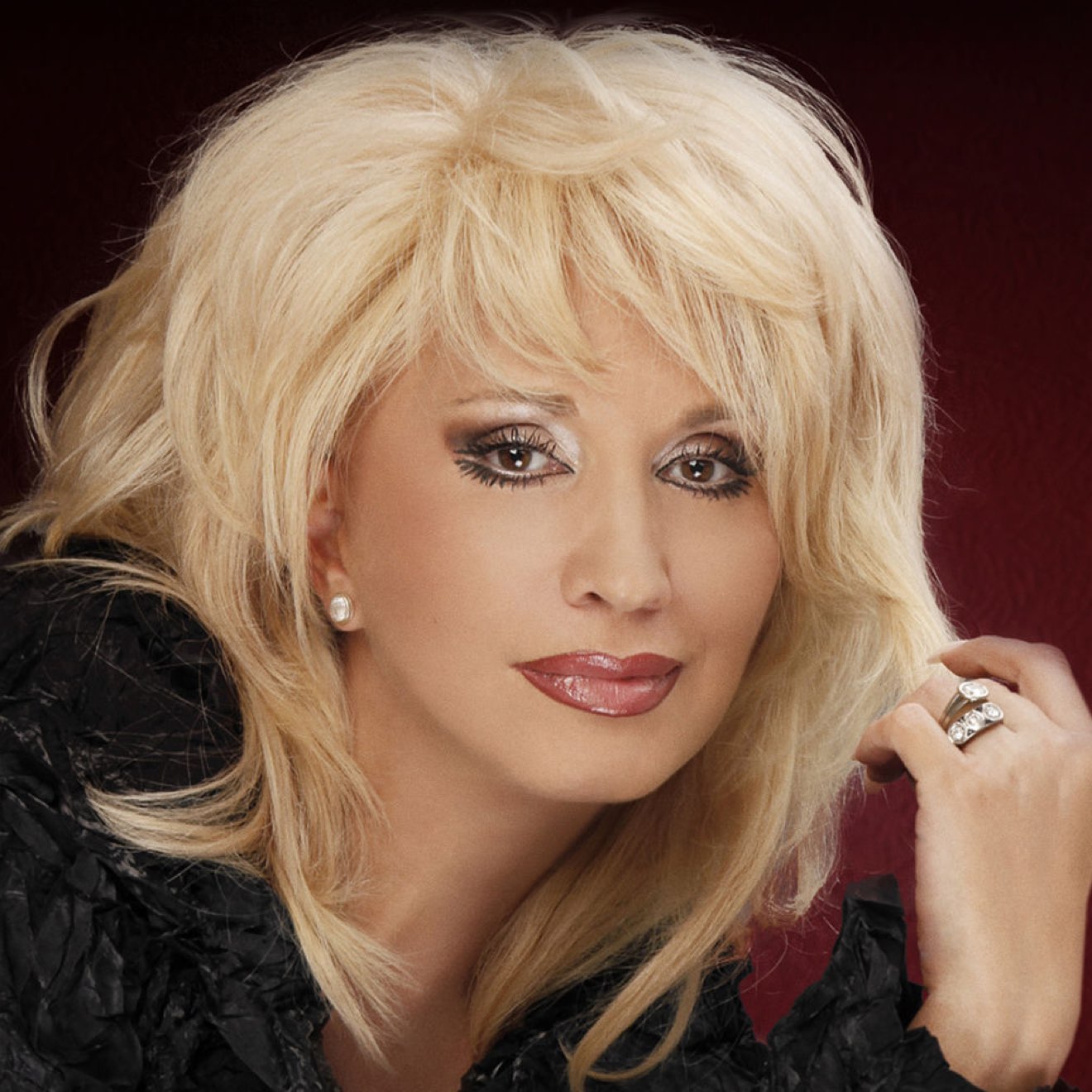 Irina Aleksandrovna Allegrova (Russian: Ирина Александровна Аллегрова) (b. January 20, 1952, Rostov-on-Don) is a popular Russian singer of Armenian descent.
Irina Allegrova was born in Rostov-on-Don in 1952. Her father Alexander Sarkisov took the last name Allegrov as a pseudonym when he was just 17 and Irina was born under the name Allegrova. She was brought up in a theatrical family with famous people who frequented their house and impressed the young girl. Irina spent her early life in Baku, Azerbaijan where she studied piano and ballet. Irina gave birth to one daughter, Lala, at a young age. She left Lala with her parents and moved to Moscow to become a singer at the age of 22.