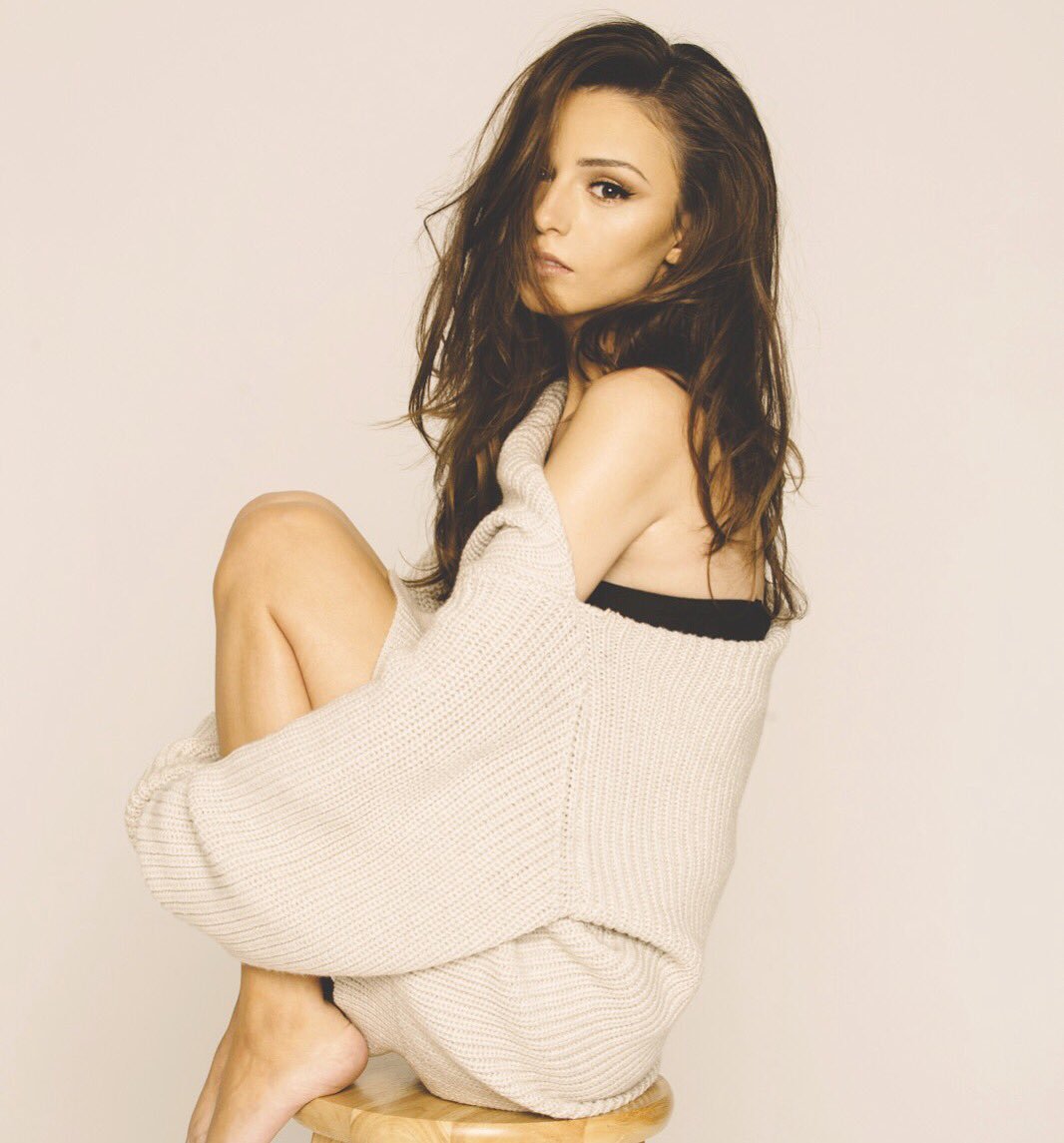 Cher Lloyd (born 28 July 1993) is an English singer and rapper from Malvern, Worcestershire who rose to fame from her part in the reality TV series The X Factor. After the final of The X Factor it was announced that Lloyd had been signed by Syco Music. Songwriter Autumn Rowe and producer RedOne worked on her debut album, scheduled for release in November 2011. The debut single, Swagger Jagger, received its first airplay on 20 June 2011 after it had been leaked onto the internet on 15 June however, this version was later confirmed as only the demo of the track on Lloyd's Twitter account. Lloyd released her debut single, Swagger Jagger, on July 31, 2011 and it reached number one on the 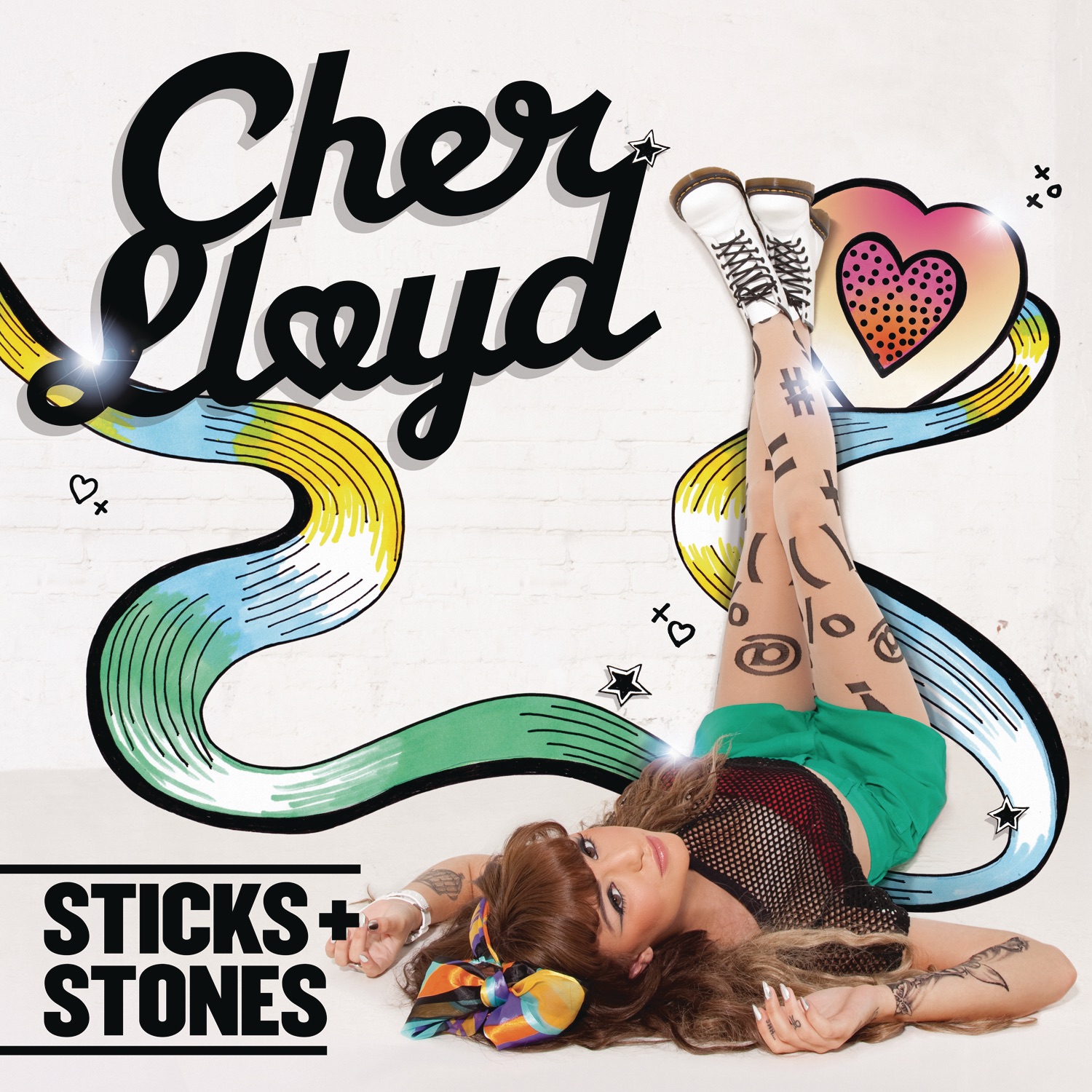 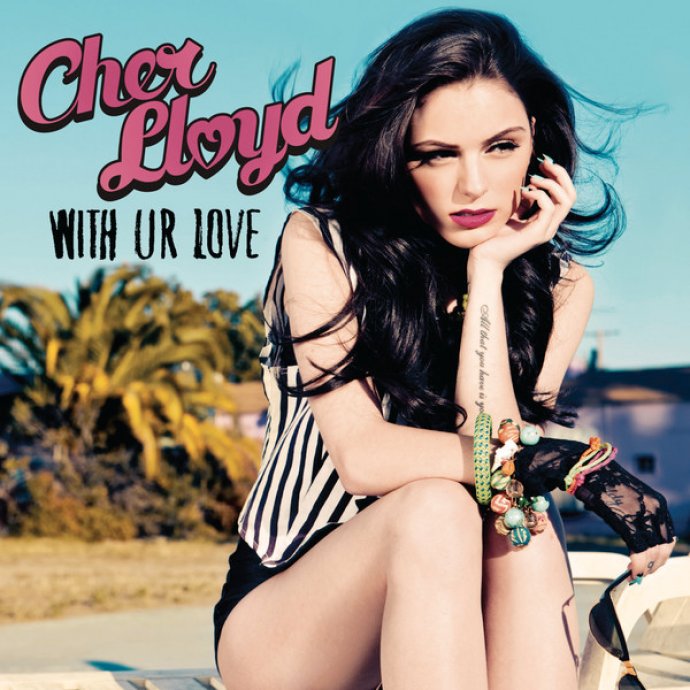 With Ur Love
Cher Lloyd 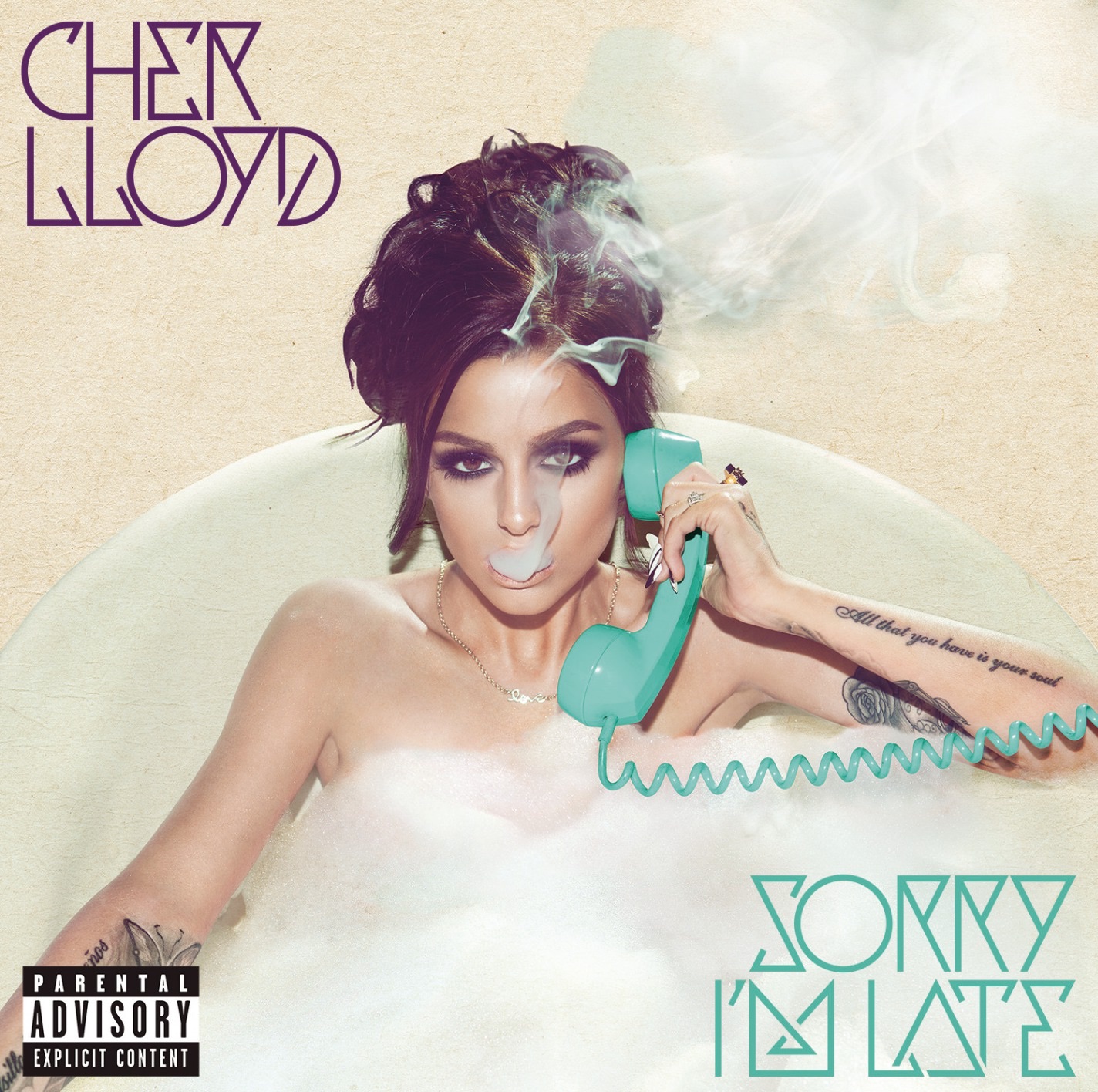 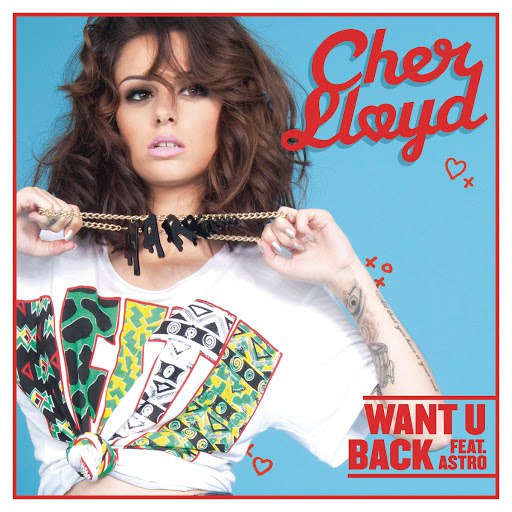 Want U Back
Cher Lloyd 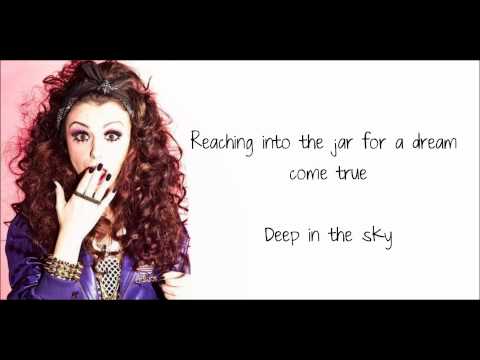 Over the Moon
Cher Lloyd 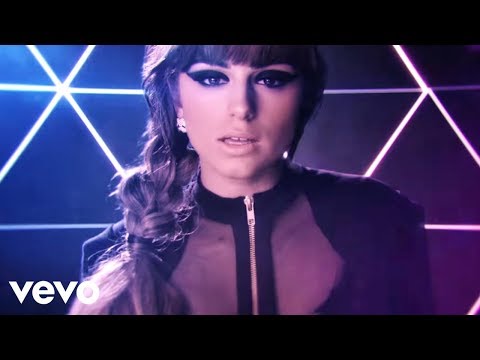 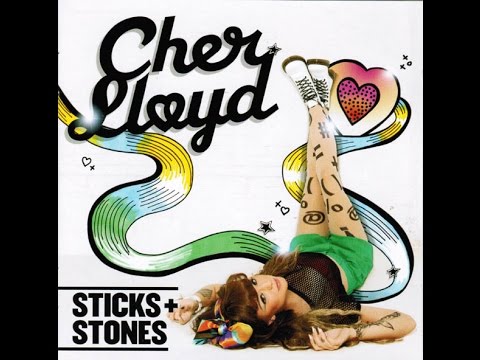 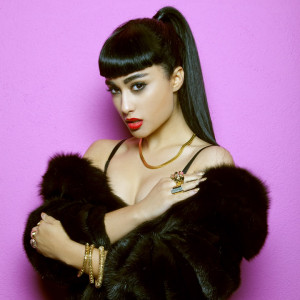 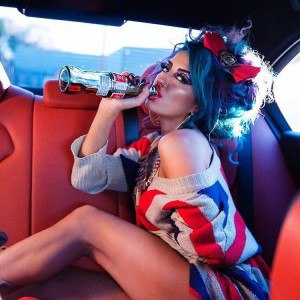 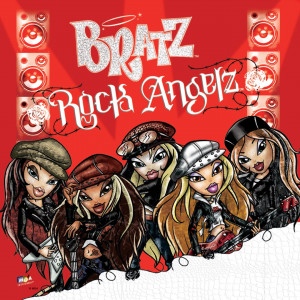 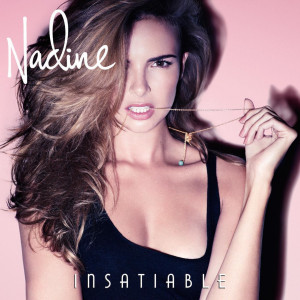