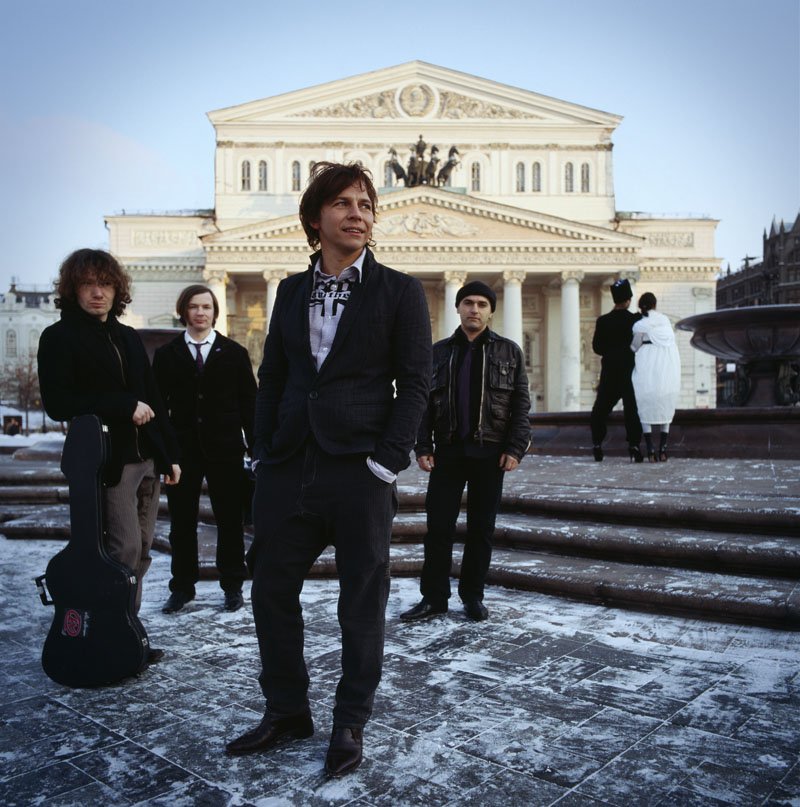 Mumiy Troll is one of Russia's most popular pop rock bands. The band's name is a pun on Tove Jansson's Moomin Troll books.

Led by singer Ilya Lagutenko (Илья Лагутенко), who formed the first version of the band in 1981, as a garage band project in Vladivostok. The band Мумий Тролль was officially formed in 1983. As the Soviet Union collapsed, Lagutenko temporarily left music behind to work in the UK and China (he is fluent in both Mandarin and English). Upon their first proper release, Morskaya (Морская, Nautical) in 1997, the band became hugely popular in Russia. In 2001 they represented Russia in the Eurovision Song Contest. Since then, the band has gained popularit