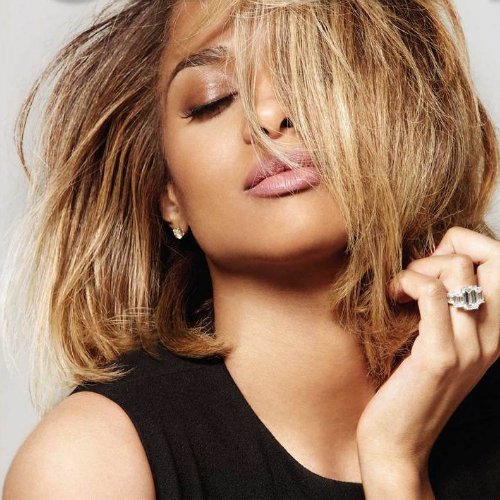 Ciara Princess Harris (born October 25, 1985), who performs under the mononym Ciara, is a Grammy-Award winning, American singer-songwriter, record producer, dancer, fashion model, music video director, actress and soon to be a fashion designer. Born in Austin, Texas, United States, Ciara made her debut in the summer of 2004 with the Billboard number-one single Goodies. The album Goodies was released in the United States on September 28, 2004, and in the UK on January 24, 2005. It produced three top 2 singles on the Billboard Hot 100, selling three million in U.S and over five million worldwide. Ciara has sold over seven million albums worldwide, and as of June 2010, she has sold more than 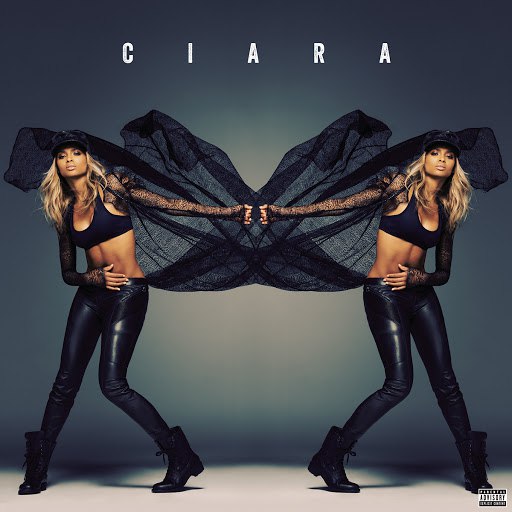 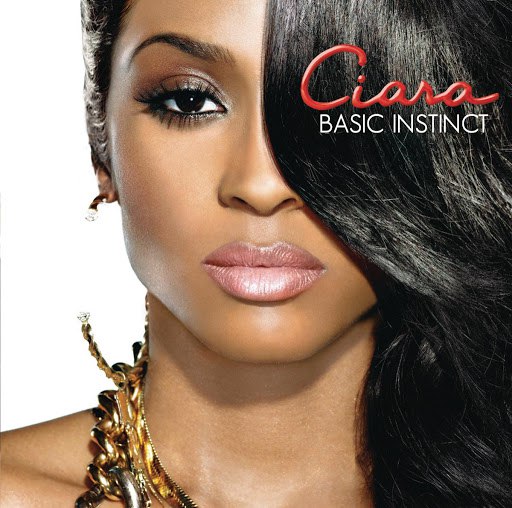 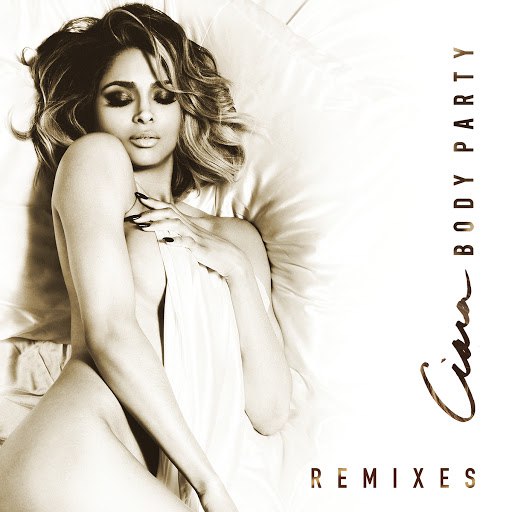 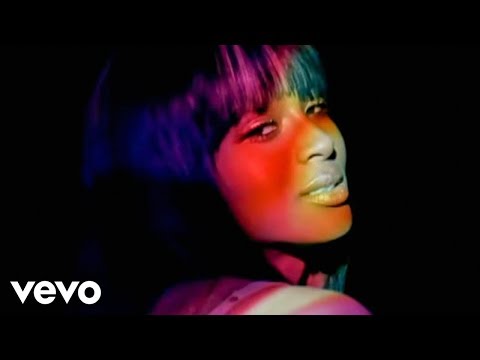 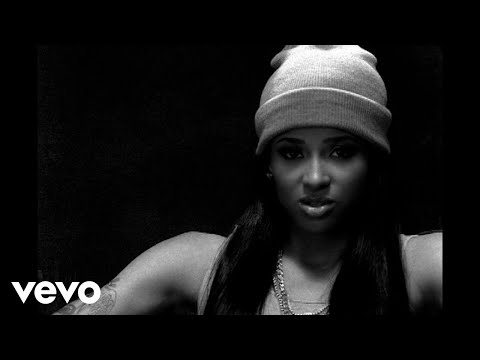 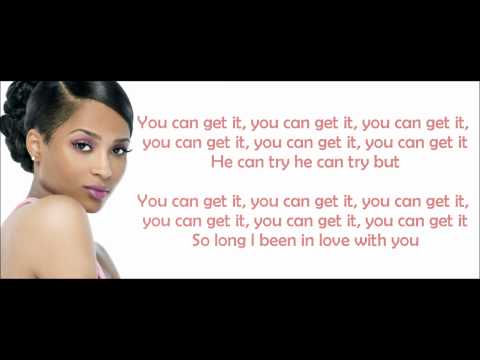 You Can Get It
Ciara 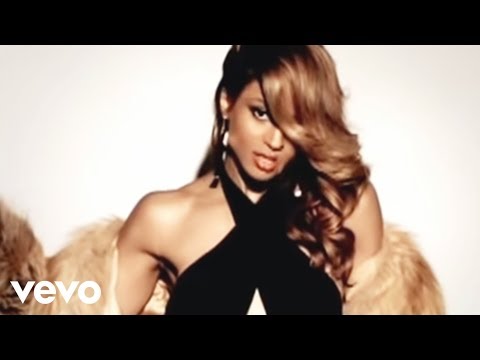 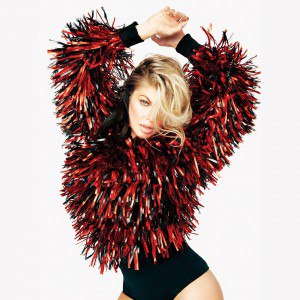 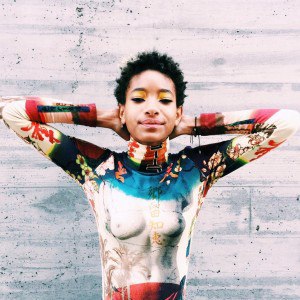 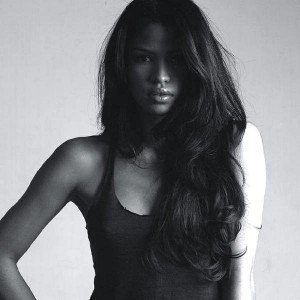