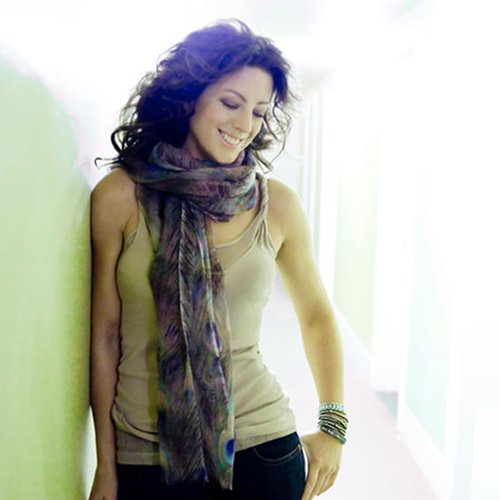 She is known for the emotional sound of her ballads. Some of her most popular songs include "Angel", "Building a Mystery", "Adia", "Possession", "Fallen", "I Will Remember You", and "World on Fire". Her best-selling album to date is Surfacing, for which she won two Grammy Awards and four Juno Awards.

Her first album Touch was released in September 28, 1988, recorded in 1987-1988, Vancouver, Canada. The album received both critical and commercial success and include 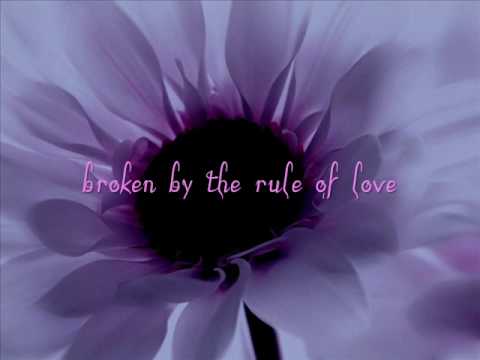 Do What You Have to Do
Sarah Mclachlan 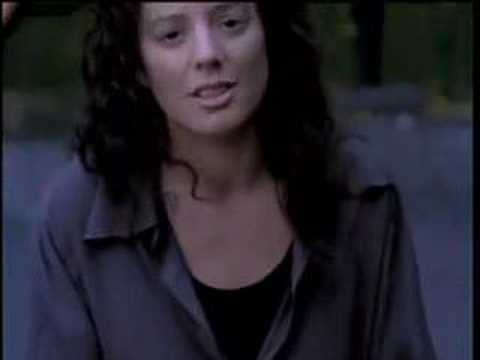 I Will Remember You
Sarah Mclachlan 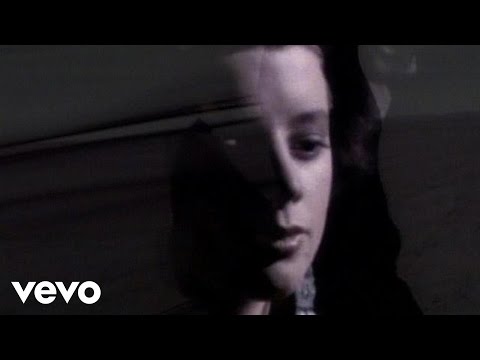 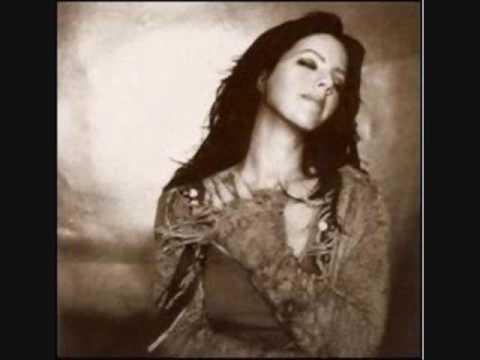 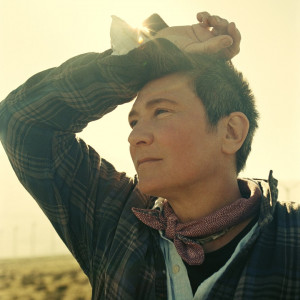 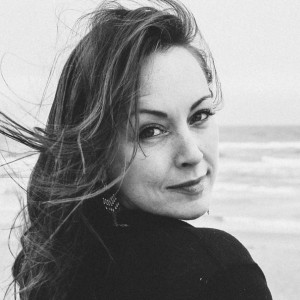 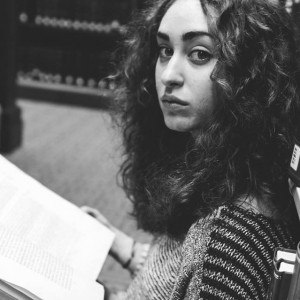 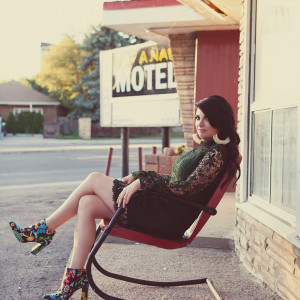