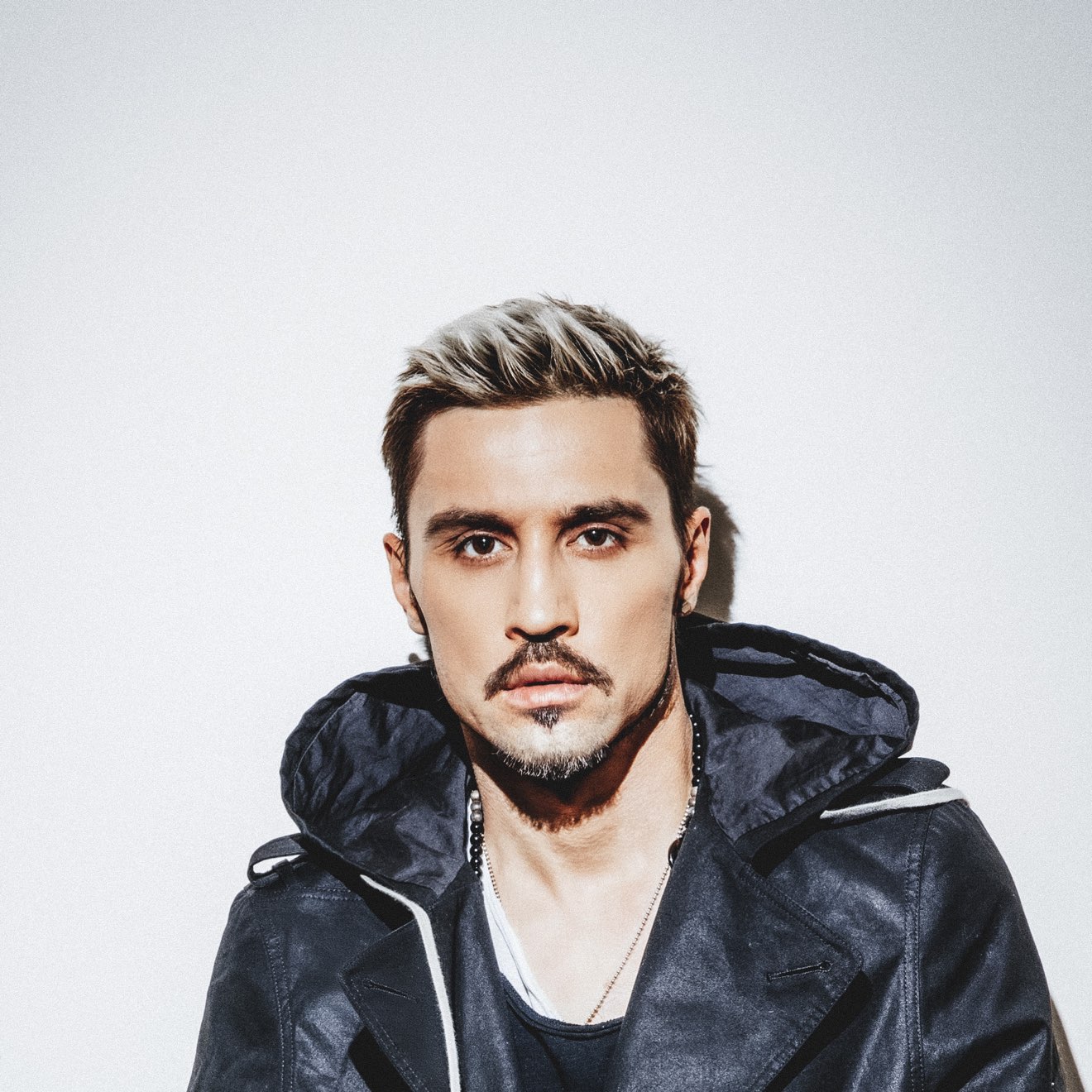 Dima Bilan is a Russian pop singer, born in Caucasus. He was runner-up in the 2006 Eurovision Song Contest, and was the winner of the 2008 contest with the song 'Believe'. Now he enjoys wide success and released his first english album after 3 multiplatinum Russian albums and his great success in Eurovision.