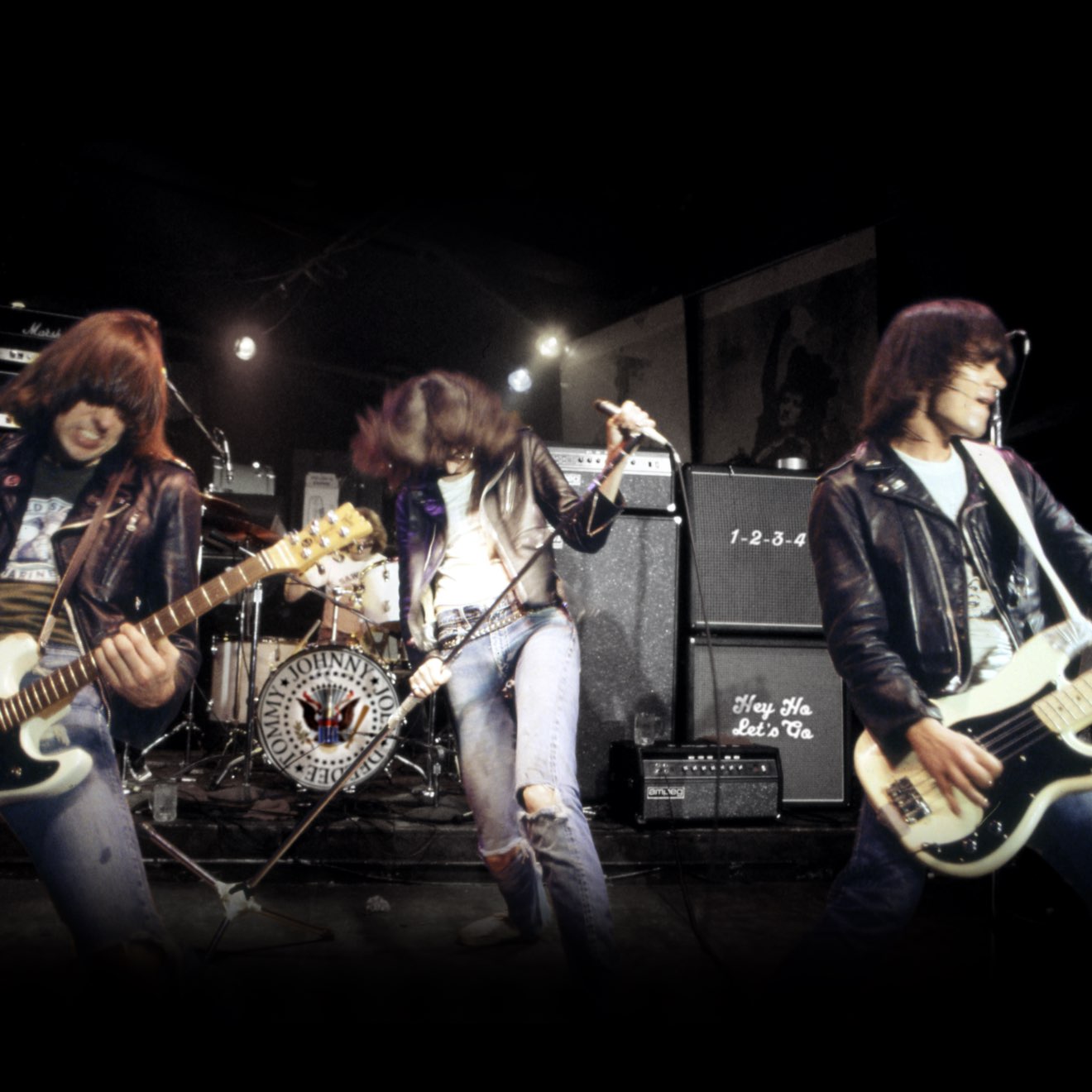 The Ramones were a punk rock band that formed in Queens, New York, United States, in 1974. They are often cited as the first punk group. Despite achieving only limited commercial success, the band was a major influence on the punk rock movement both in the United States and the United Kingdom.

All of the band members adopted pseudonyms ending with the surname "Ramone", though none of them were related. They performed 2,263 concerts, touring virtually nonstop for 22 years. In 1996, after a tour with the Lollapalooza music festival, the band played a farewell concert and disbanded. By a little more than eight years after the breakup, the band's three founding members—le