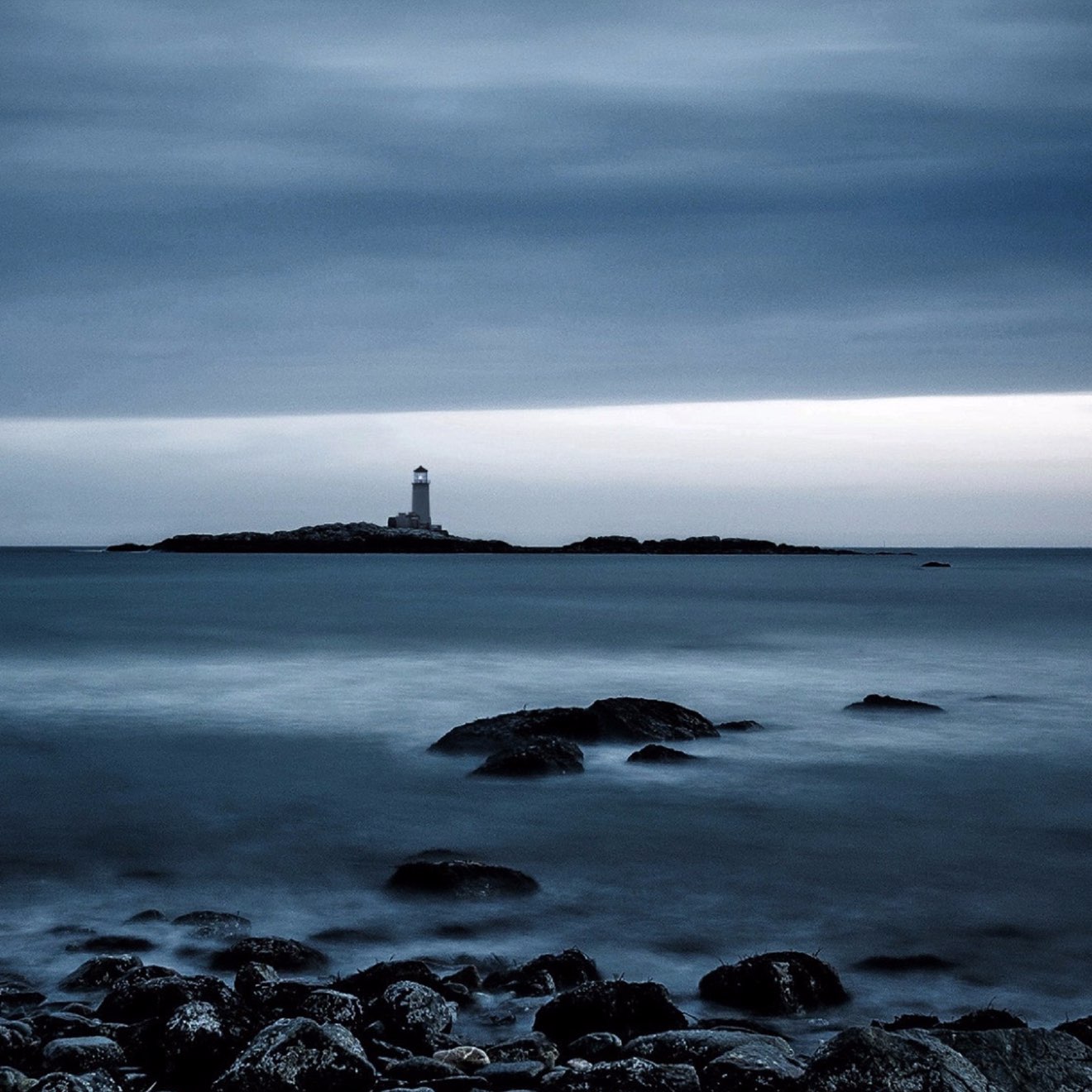 Смысловые Галлюцинации ("Semantic Hallucinations") is a rock band from Russia created in 1989 in Yekaterinburg. The name may be translated as "Hallucinations of meaning", "Semantic hallucinations". Medicine doesn't know this term; it was produced as a slip of the tongue and stuck. The band is also known under a much shorter name "Gliuki" ("Глюки"), a slang term, which means basically the same: glitches in your brain.

It was disbanded and recreated again in 1995. Since then the music of the band was heard at the Our Radio (Наше Радио) Moscow radio channel and at various concerts. It was not especially notable until the band sudde 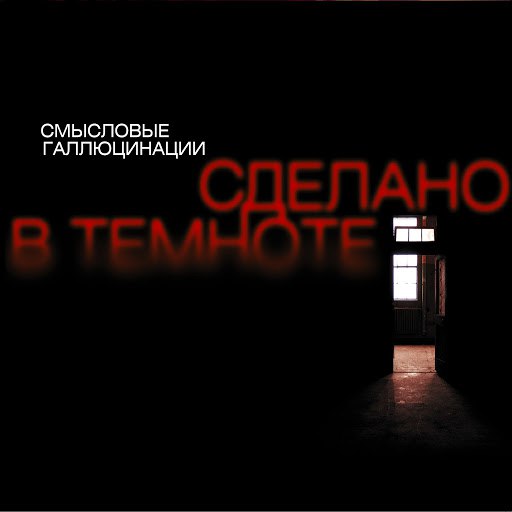 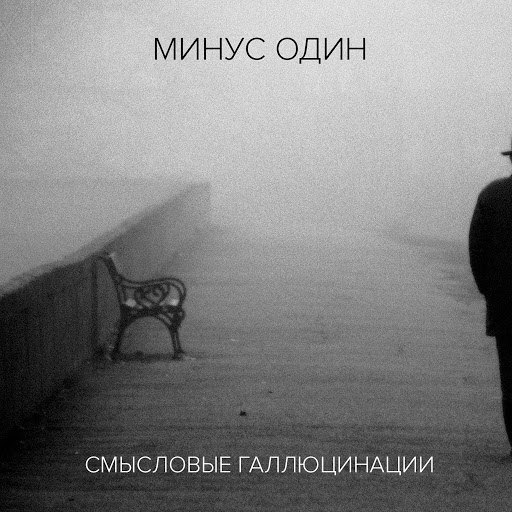 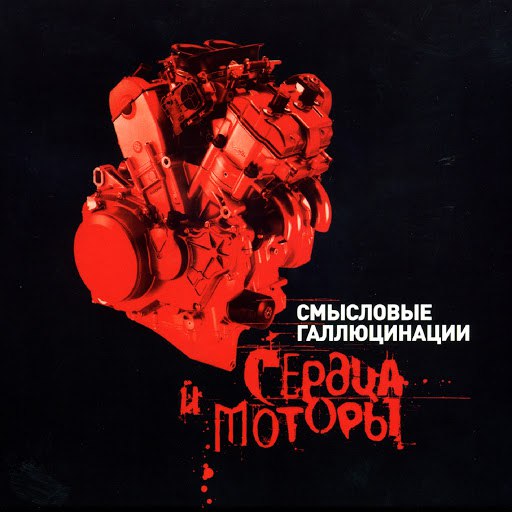 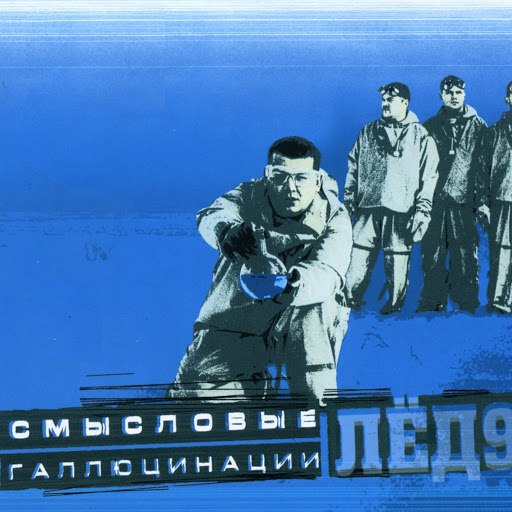 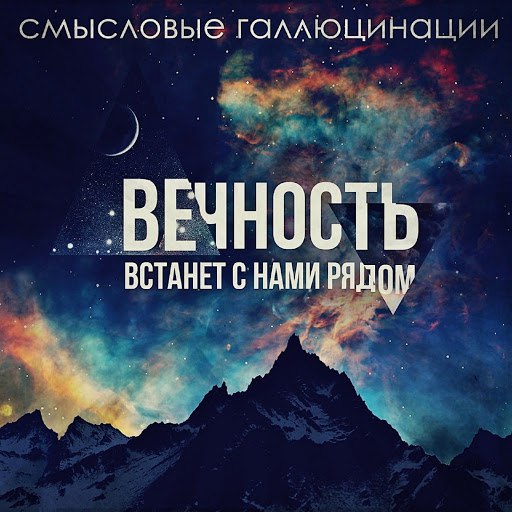 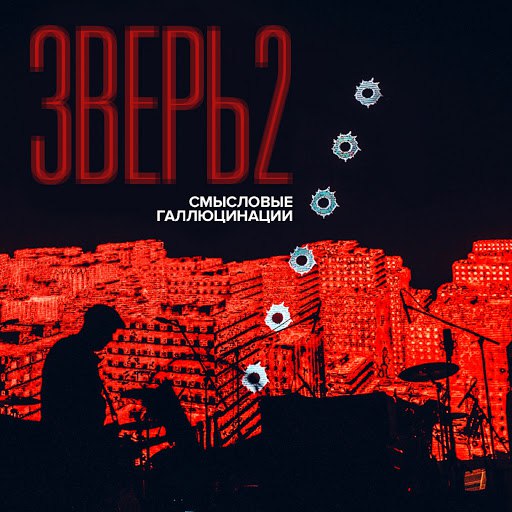 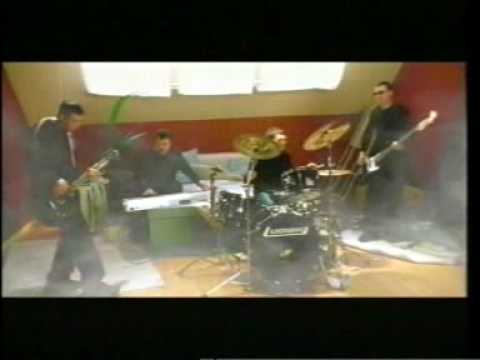 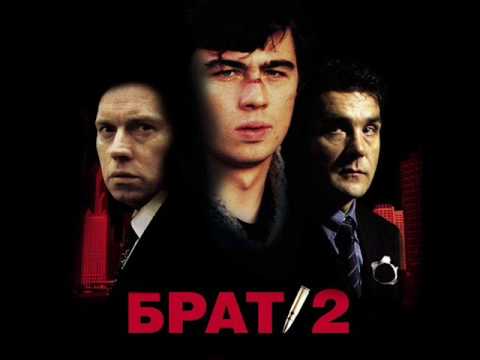 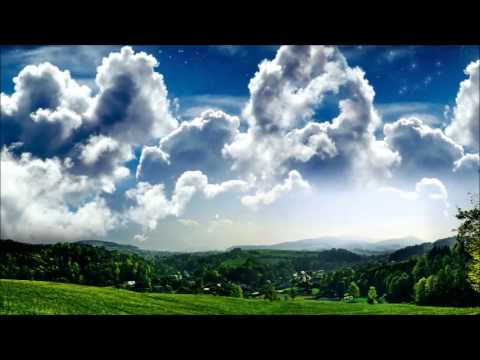 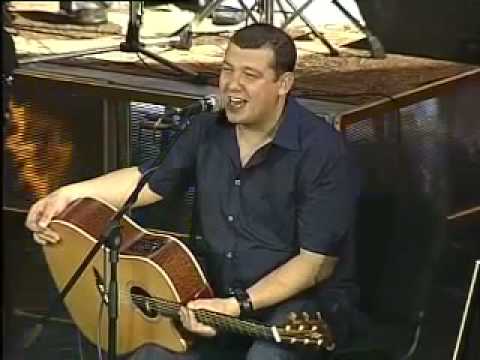 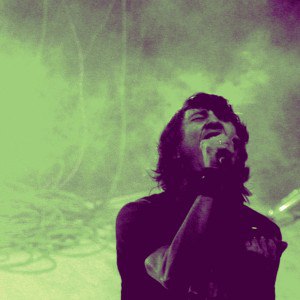 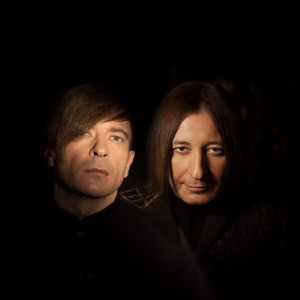 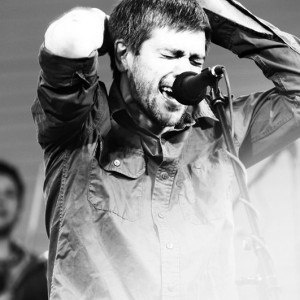 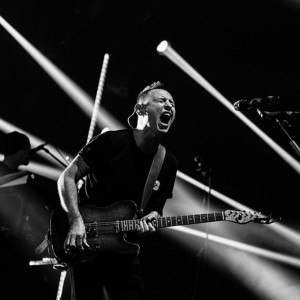