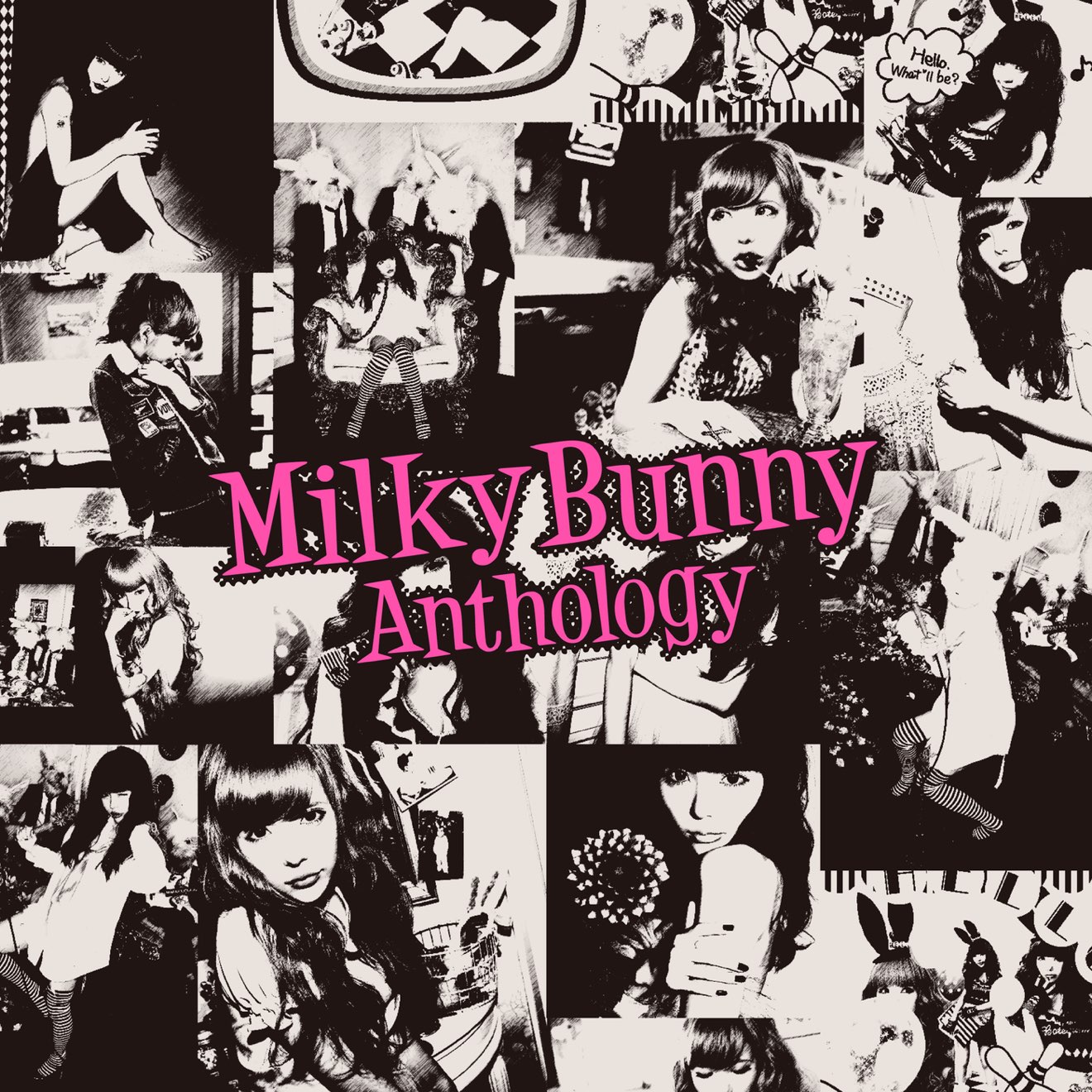 Masuwaka Tsubasa (益若つばさ), born in October 13th, 1985, is a Japanese model and singer. A gyaru fashion icon for the girls across Japan, her career as model first started on "Popteen" magazine. As a musician, she released in 2007 the song "Magic to Love" as TSUBASA, which was included on a compilation album in the summer of 2007. On July 20th, 2011 under the stage name "Milky Bunny", she released her first single "Bunny Days♥". In March 21st, 2012 her first major album "Milky Bunny" was released. Aside from her work as a singer and model, she owns the popular cosmetic lines "Candy Doll" and "Dolly Wink", both under Koji H 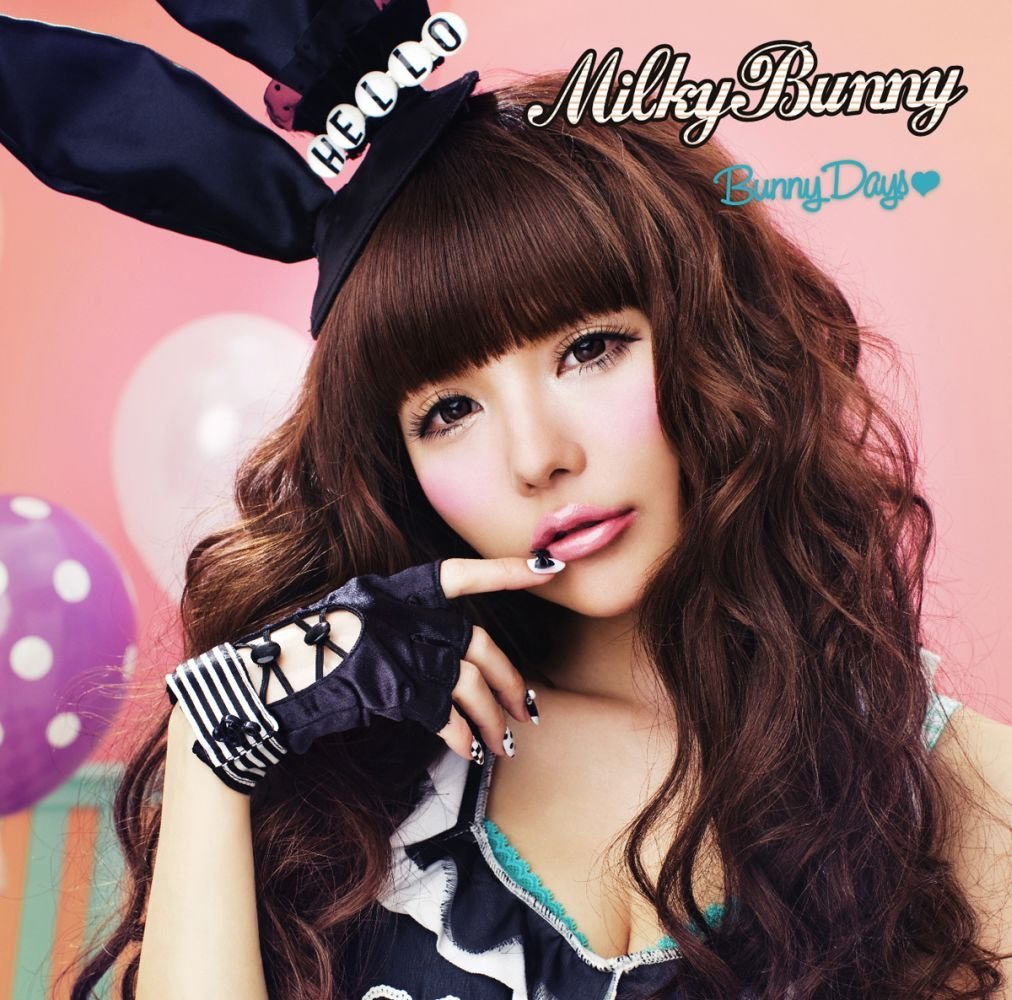 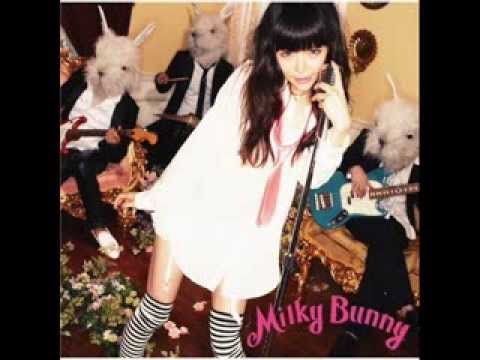 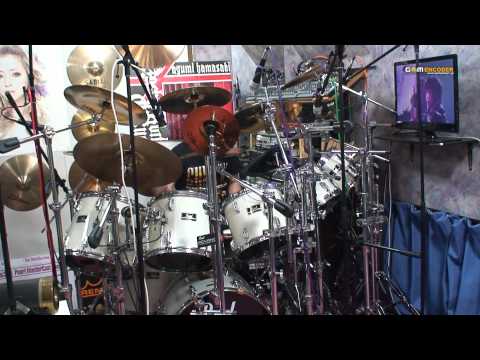 no shape of love
Milky Bunny 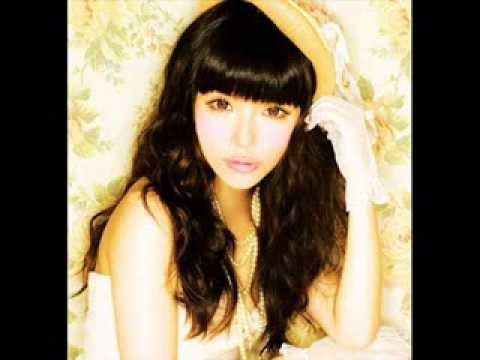 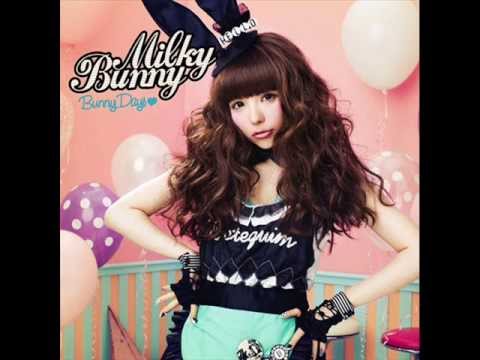 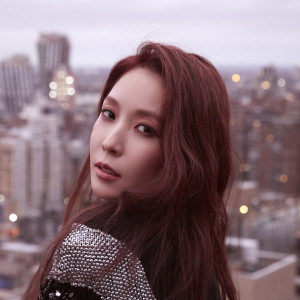 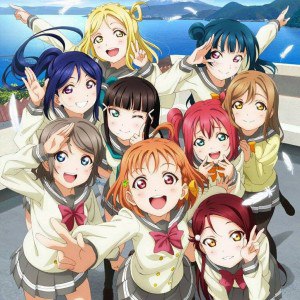 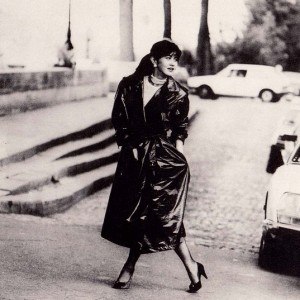