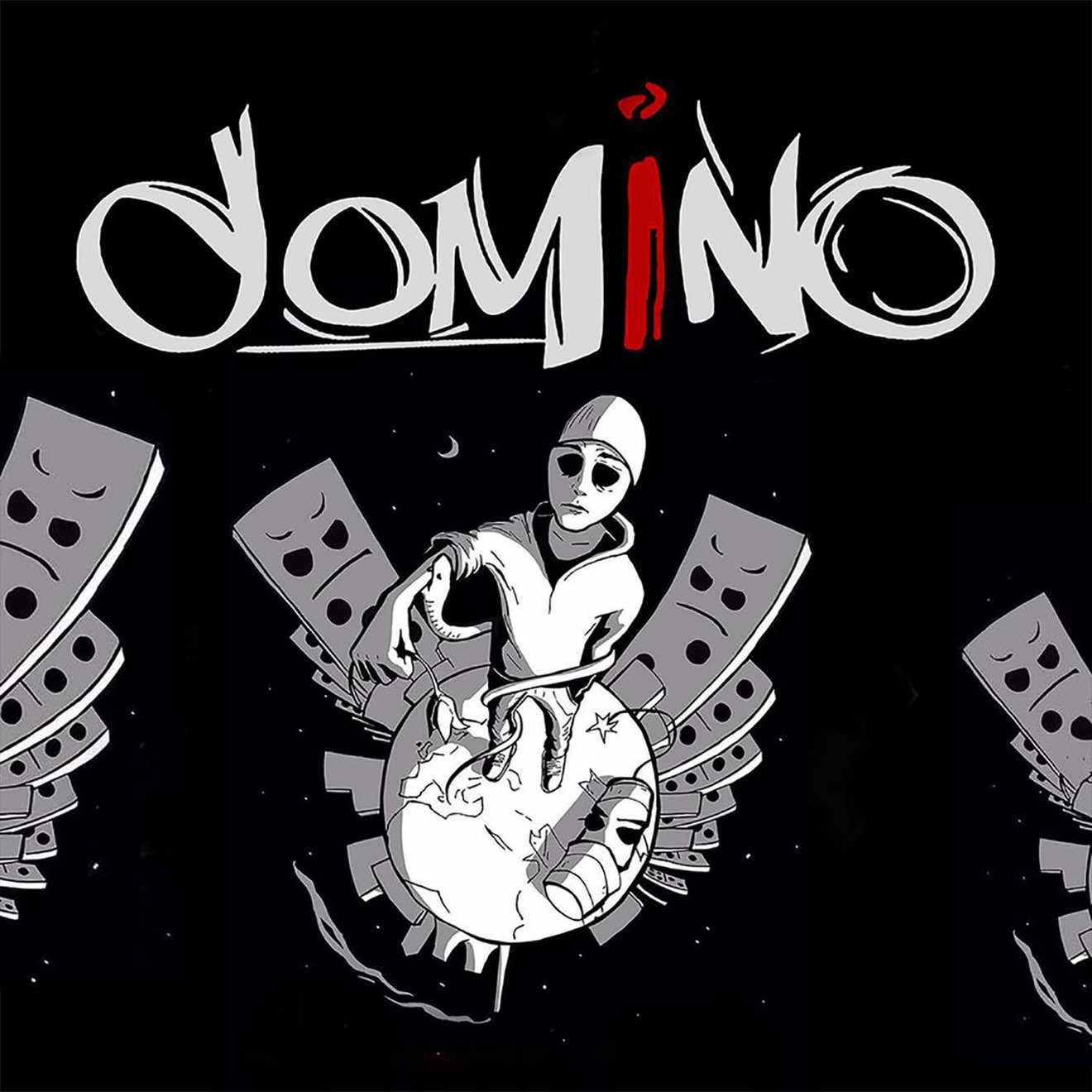 Domino may refer to at least 6 artists:

Being a Crip himself, he auditioned for the Bloods & Crips project in the early 1990s. He is the first rapper, in order of appearance, in the title track Bangin' on Wax on the album of the same name.

His debut album Domino spawned two major hits in the United States, including the Top 10 hit Getto Jam, which reached #7 on the Billboard Hot 100. Several further albums were released, and Domino continued to score hits on the R&B charts into the 2000s.

However, while his debut album wa