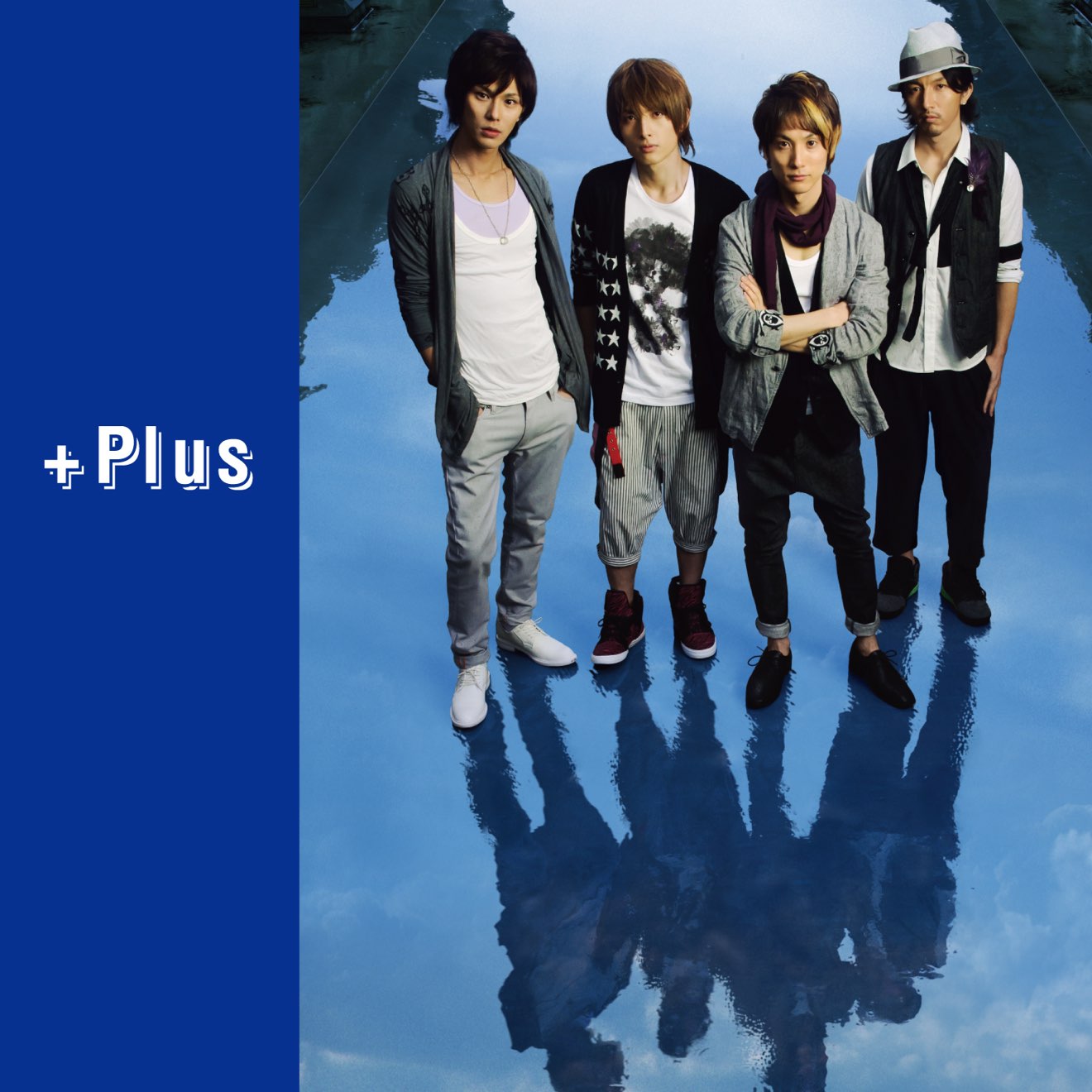 * Born August 12, 1985. Born in Kanagawa Prefecture.
* Graduated from Berklee College of Music in the professional division, Massachusetts.
* Movie "Ikemenbanku THE MOVIE" to apply for artist

The Five Talents - EP
+Plus 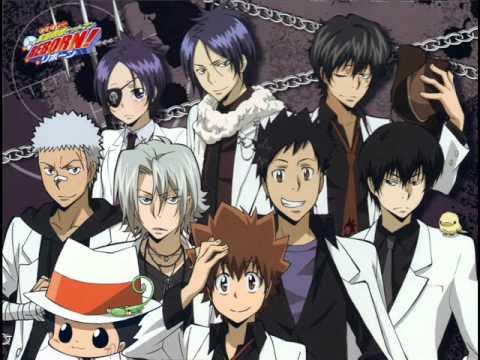 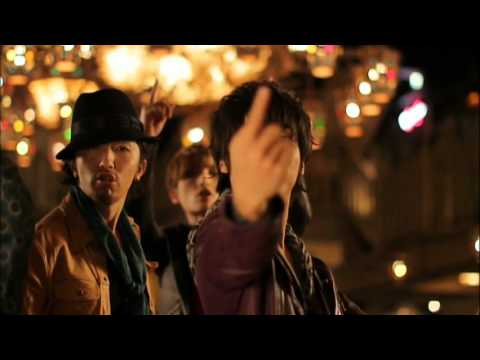 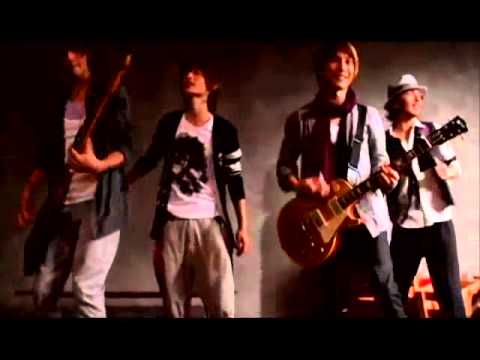 Hajimari no Sora
+Plus 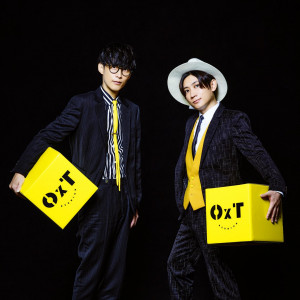 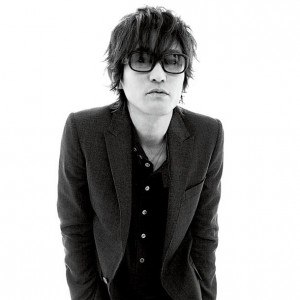 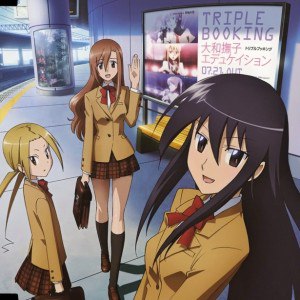