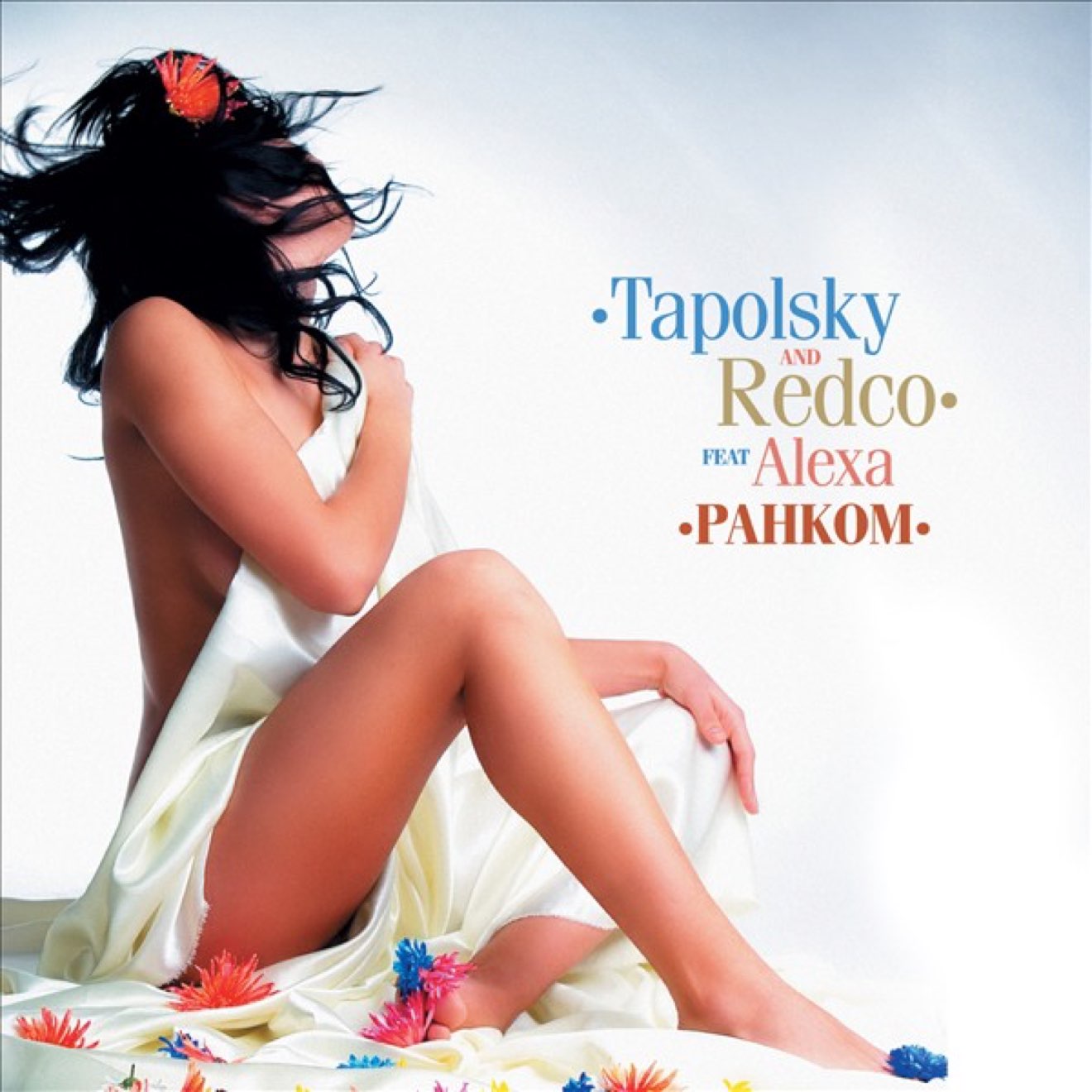 Redco is a drum and bass project started by Ukrainian DJ & producer Tailor. He started mixing music back in 1998 in the Czech Republic, where he lived at that time. At the same time he made his first steps in production. After coming back to Ukraine in 2002, he met people and started collaborating with them. Their first tunes were on the air of local Sweet FM radio, in 2003, following his first release on Ukrainian Virus Productions. In 2005, he released his first album Zenith. The album Back To The Future was released in 2007. 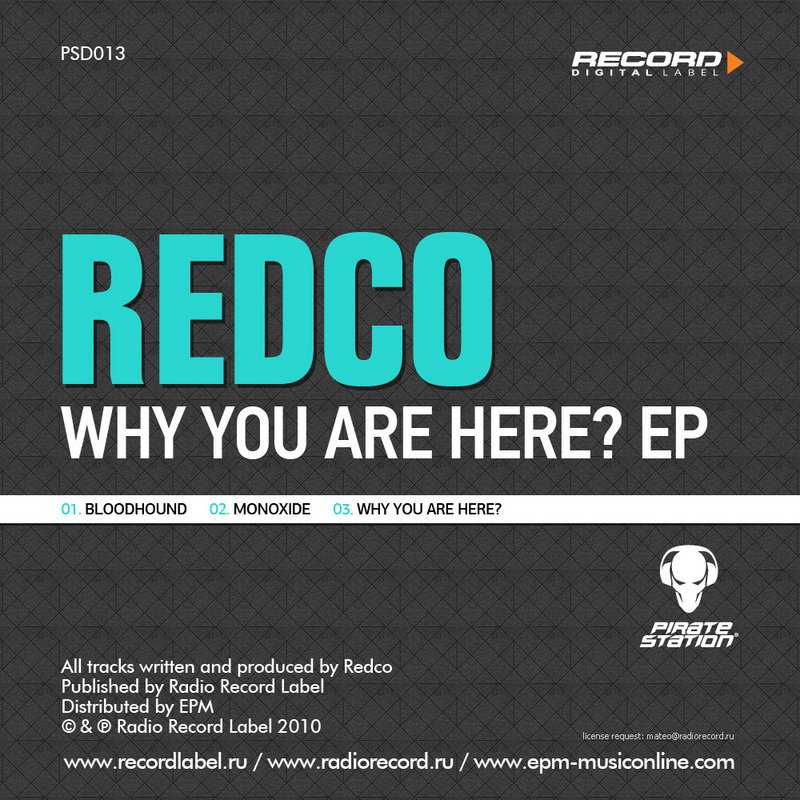 Why you are Here EP
Redco 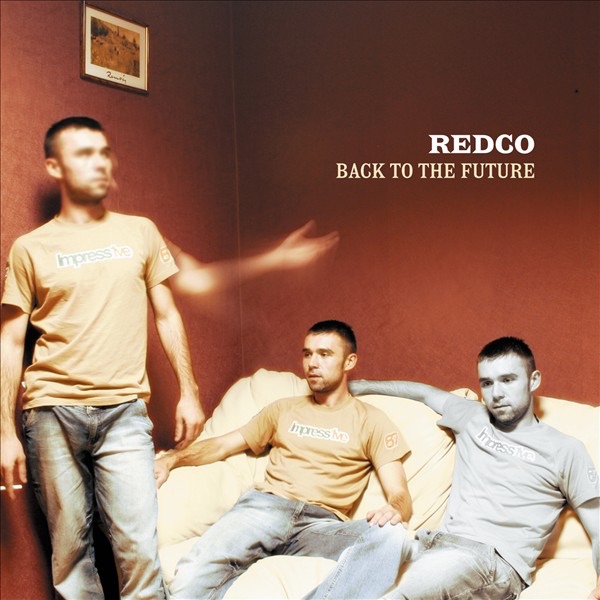 Back To The Future
Redco 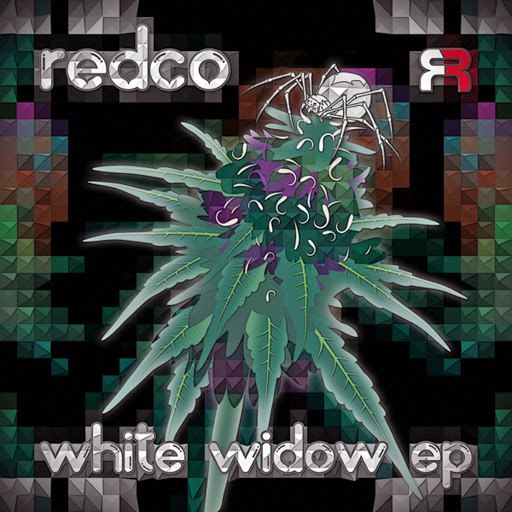 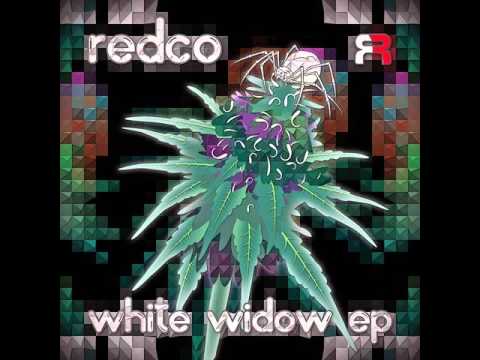 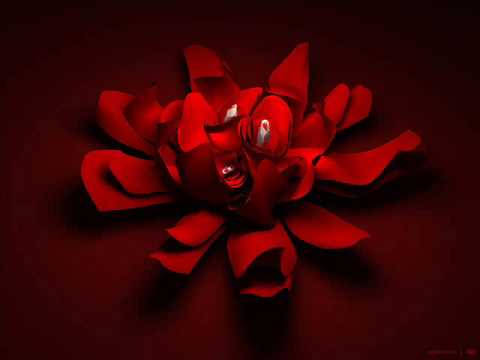 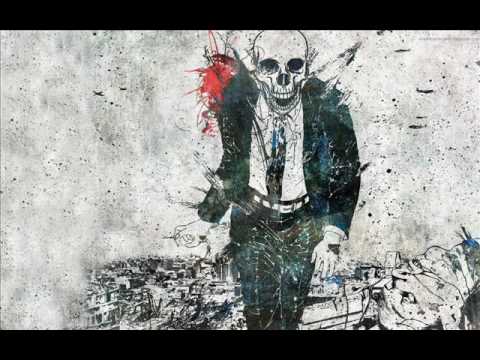 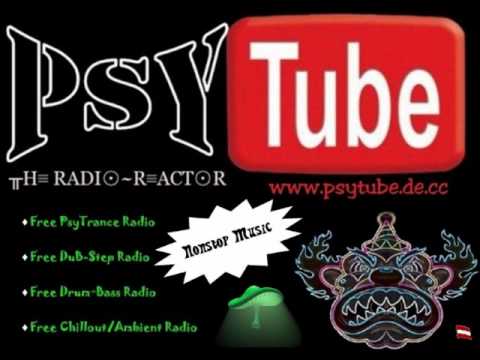 Believe In Me
Redco 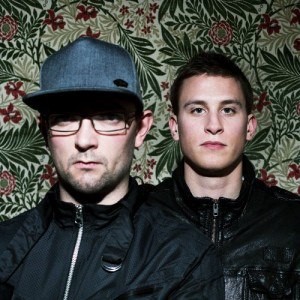 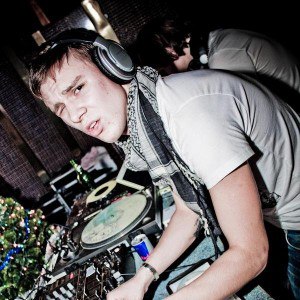 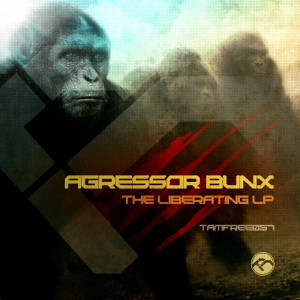 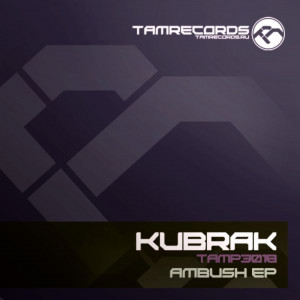 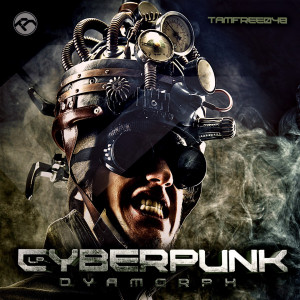