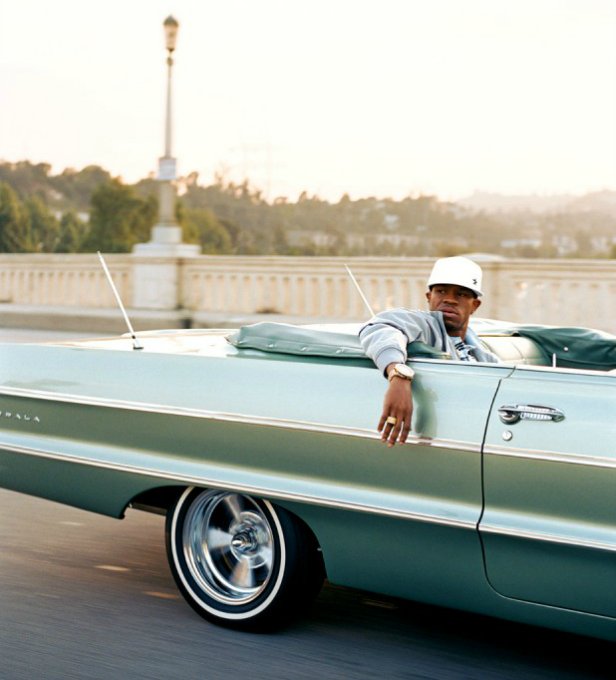 Hakeem Seriki (born November 28, 1979 in Houston, Texas) is a Grammy Award nominated rapper, member of The Color Changin' Click and founder of Chamillitary Entertainment. Better known as Chamillionaire, he also uses nicknames such as The Mixtape Messiah, King Koopa, Color Changin' Lizard, Chamillinator, Chamillitary Mayne, Major Payne and The Truth From Texas. He began rapping in 1998, releasing mixtapes and a collab album with fellow Houston rapper Paul Wall. He released his debut album, The Sound of Revenge, in 2005, and his sophmore release, Ultimate Victory, in 2007. He plans to release his yet untitled third album at the end of 2009 or early 2010.

After his parents, a