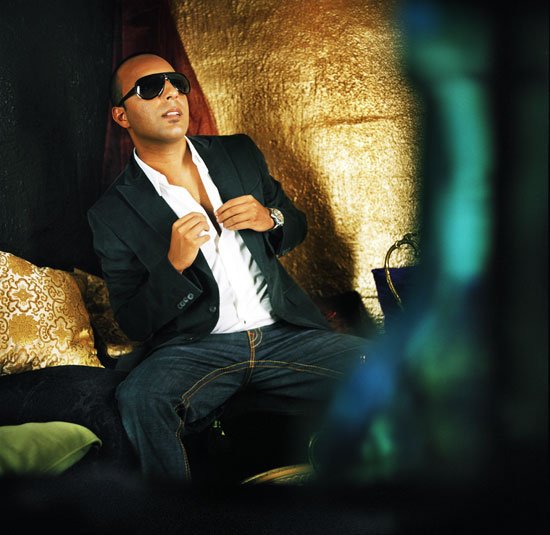 ARASH is a Platinum-selling Swedish singer and producer whose music is also certified gold in many European countries. Whether he’s singing in his mother tongue (Farsi) on his own chart-topping releases, singing in English with some of the worlds biggest names, including: Shaggy, Sean Paul, T-Pain and Snoop Dogg, he is the only artist of Persian heritage to release four albums and thirty singles that have sustained a high-level of success by topping the charts around the world. He is recognised and honoured by numerous industry organisations, is the recipient of the ‘EBBA’ (European Border Breaker Awards), the ‘Best International Artist’ in the Big Apple Awards and has won two Russian Gra