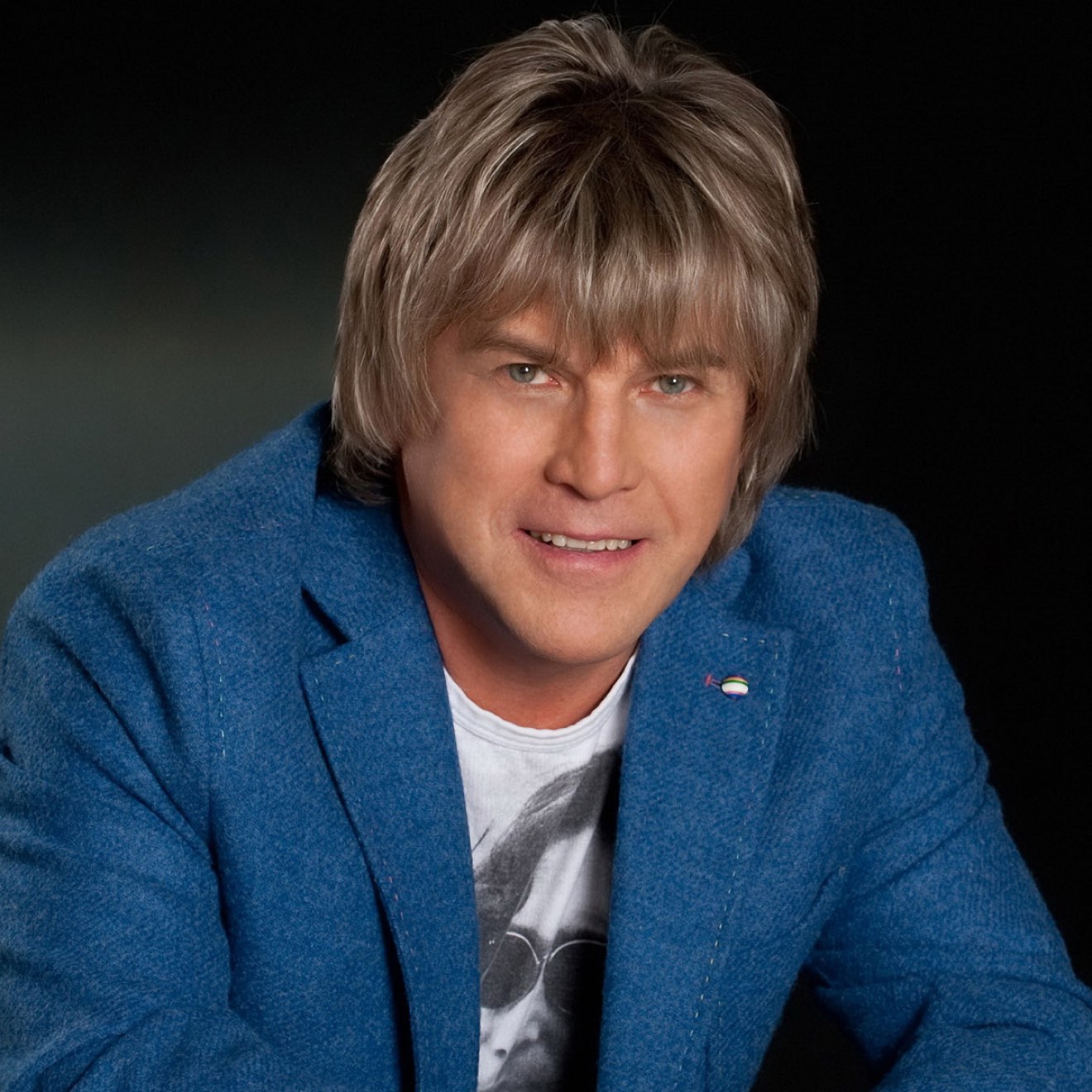 Alexey Sergeevich Glyzin (Russian: Алексе́й Серге́евич Глы́зин; born January 13, 1954, Mytischi) is a Soviet and Russian pop singer and actor. He has received various awards, including Honored Artist of Russia (2006), and the Chanson of the Year award (2016).

He worked in the ensemble band Dobry Molodtsy. In 1977 he joined Samotsvety. In 1978 he joined Rhythm, accompanying Alla Pugacheva.

From 1979 to 1988 he played in the Vesyolye Rebyata ensemble, which received All-Union popularity. In August 1988, he gathered a group he named Ura and started a solo career.

He released 7 albums, 3 of which were collections of his songs. In 2006, Vladimir Putin signed a decree on awar 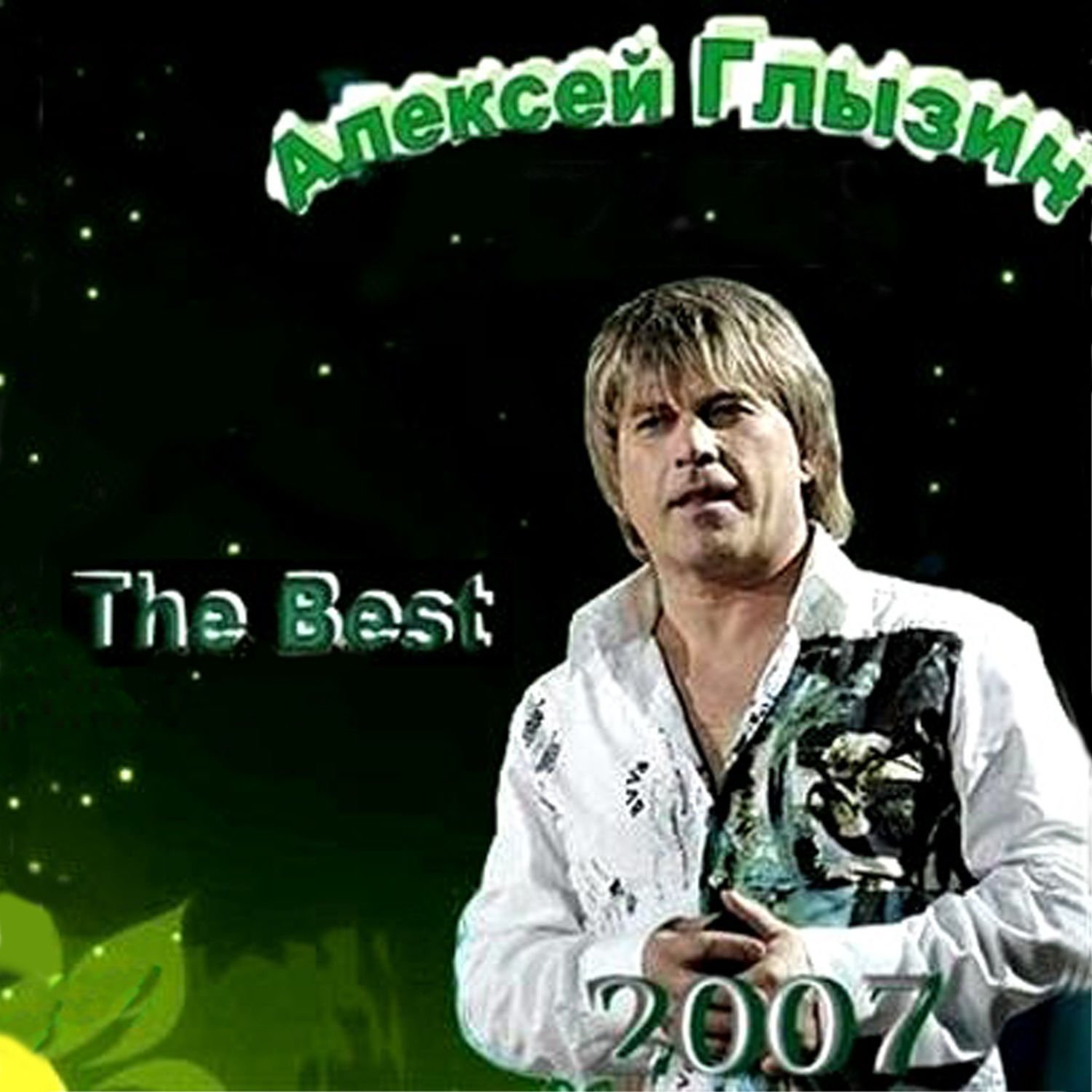 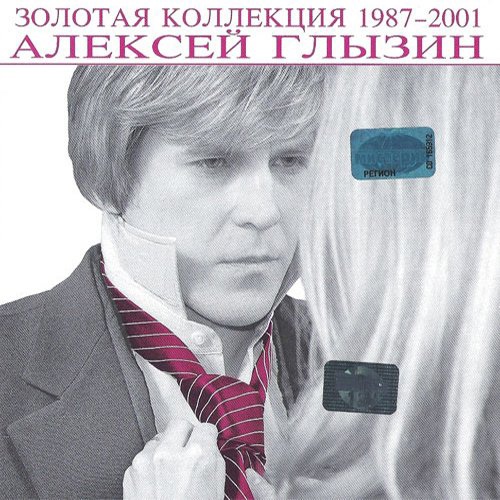 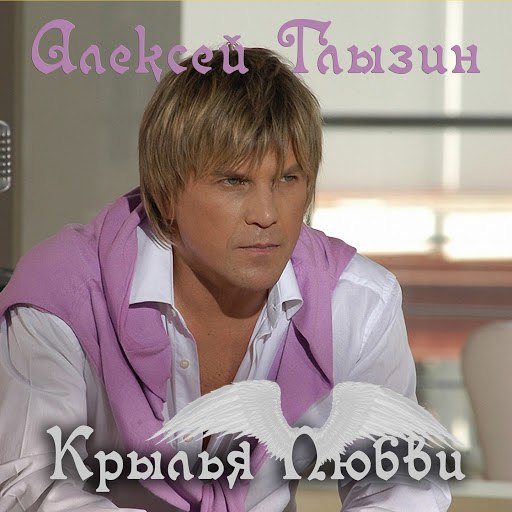 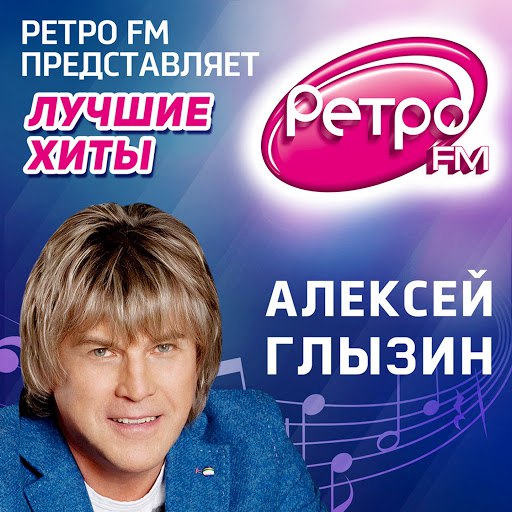 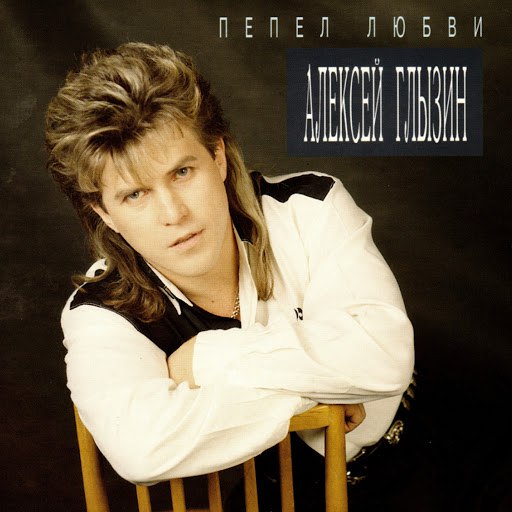 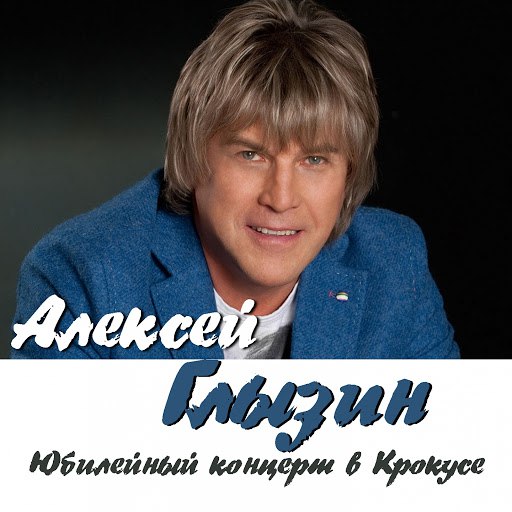