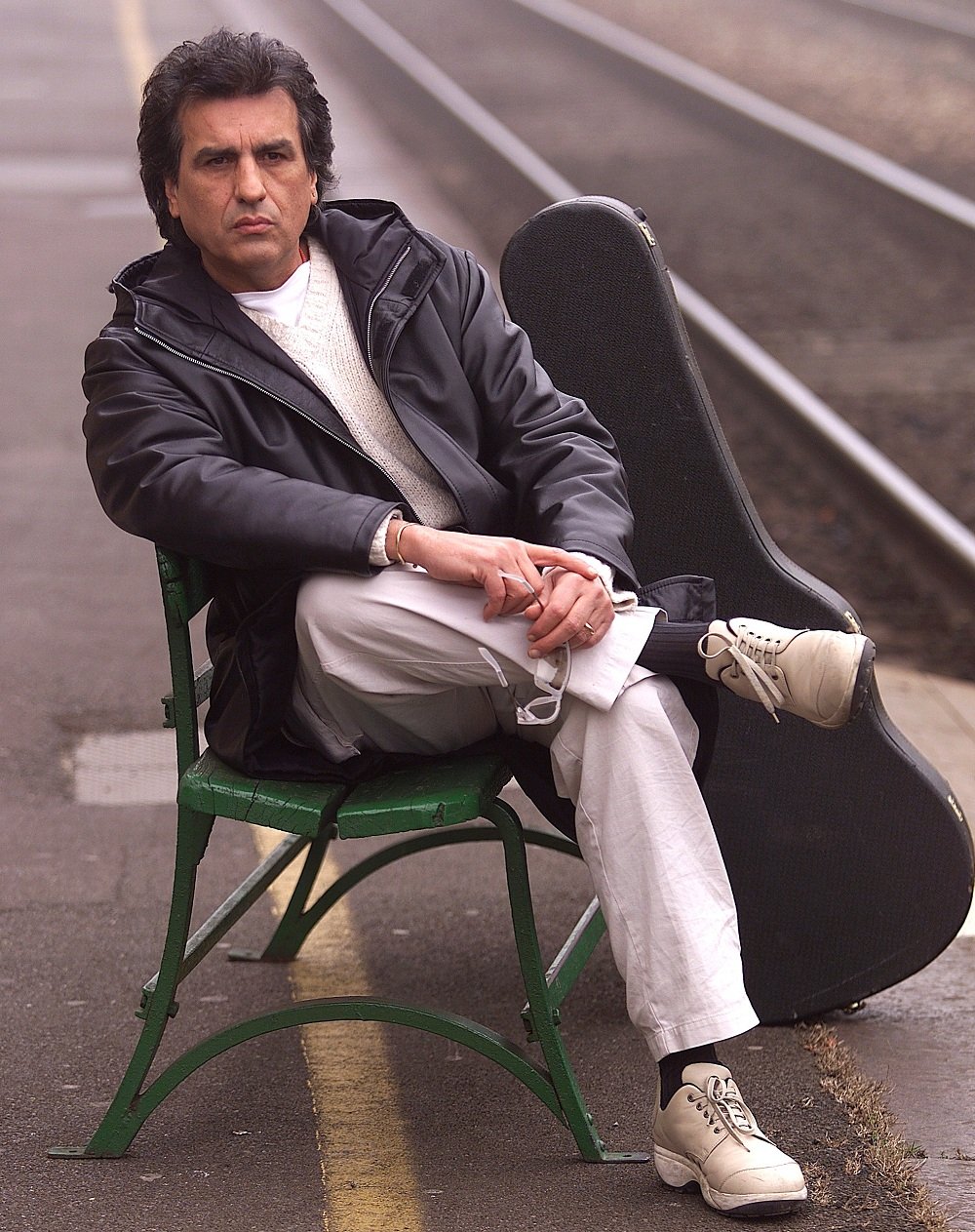 He began his musical career as a drummer, but later formed a band that performed his own songs. He also had written for popular French-American singer Joe Dassin, contributing some of his most famous songs, including "L'été indien", "Et si tu n'existais pas" and Le Jardin du Luxembourg (written with Vito Pallavicini).

In 1976 Cutugno participated first time in San Remo Music Festival coming with his band Albatros in 3rd place. He then won in 1980 with the song "Solo noi" ("Only us", in Italian), and subsequently finished second in six editions: in 1984 with the song "Serenat 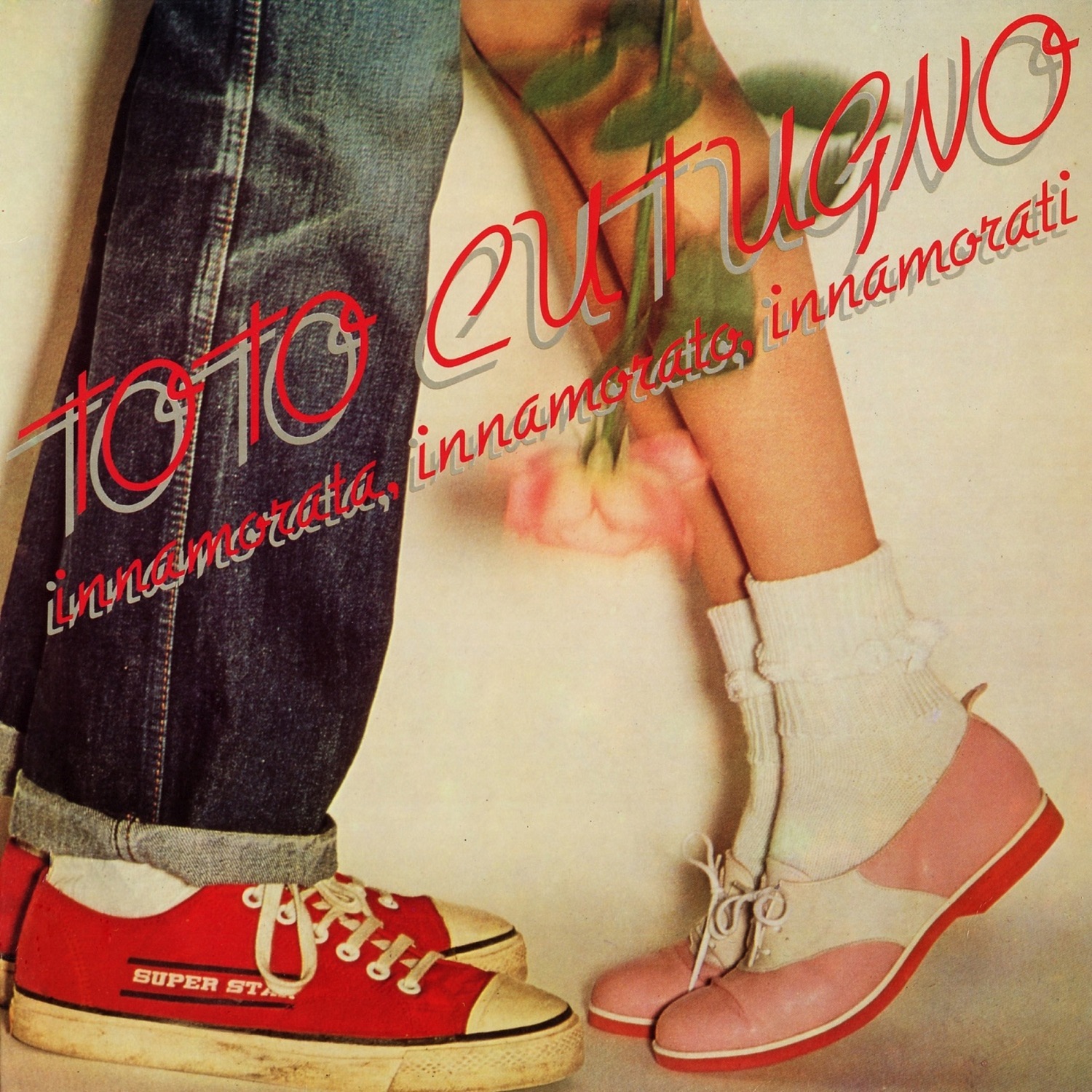 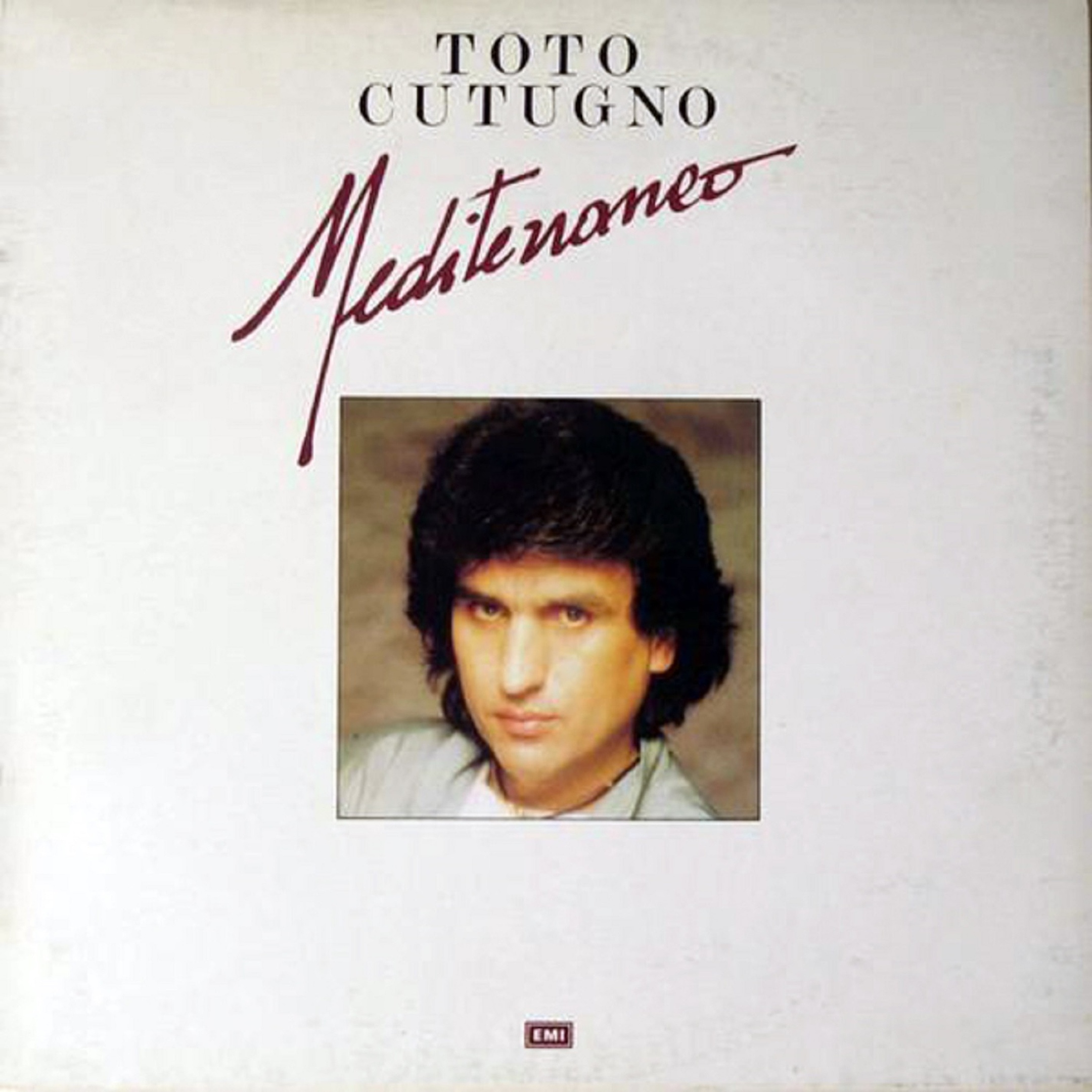 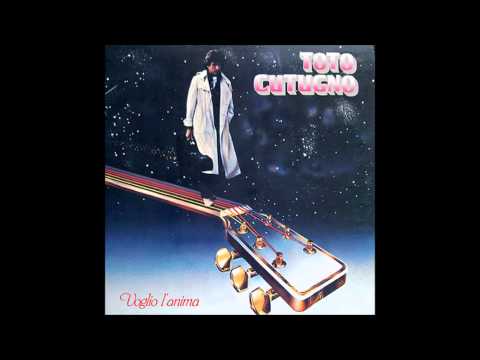 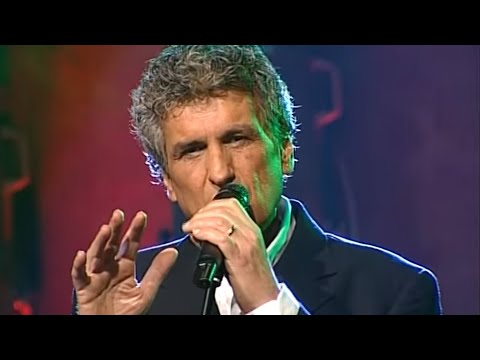 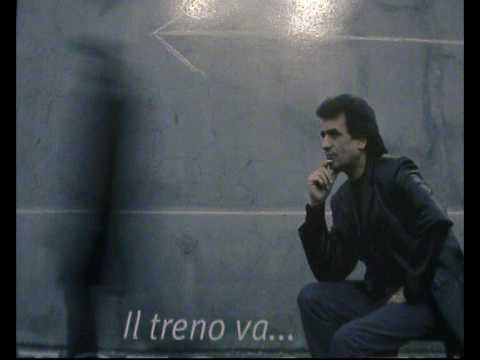 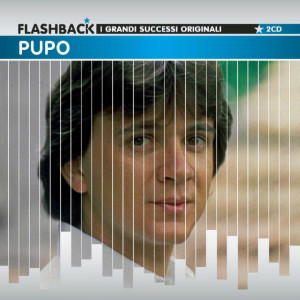 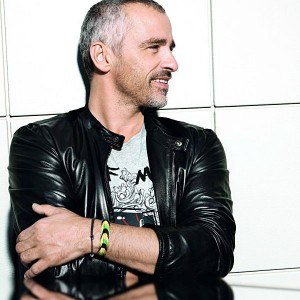 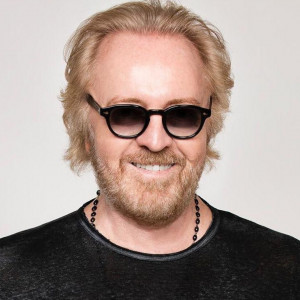 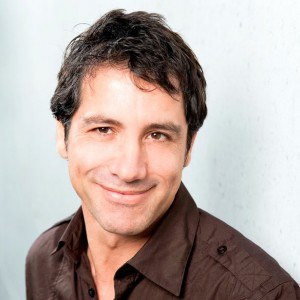 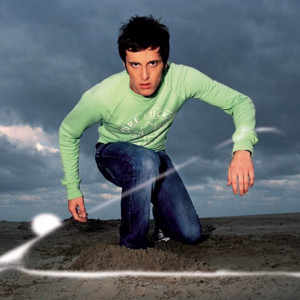