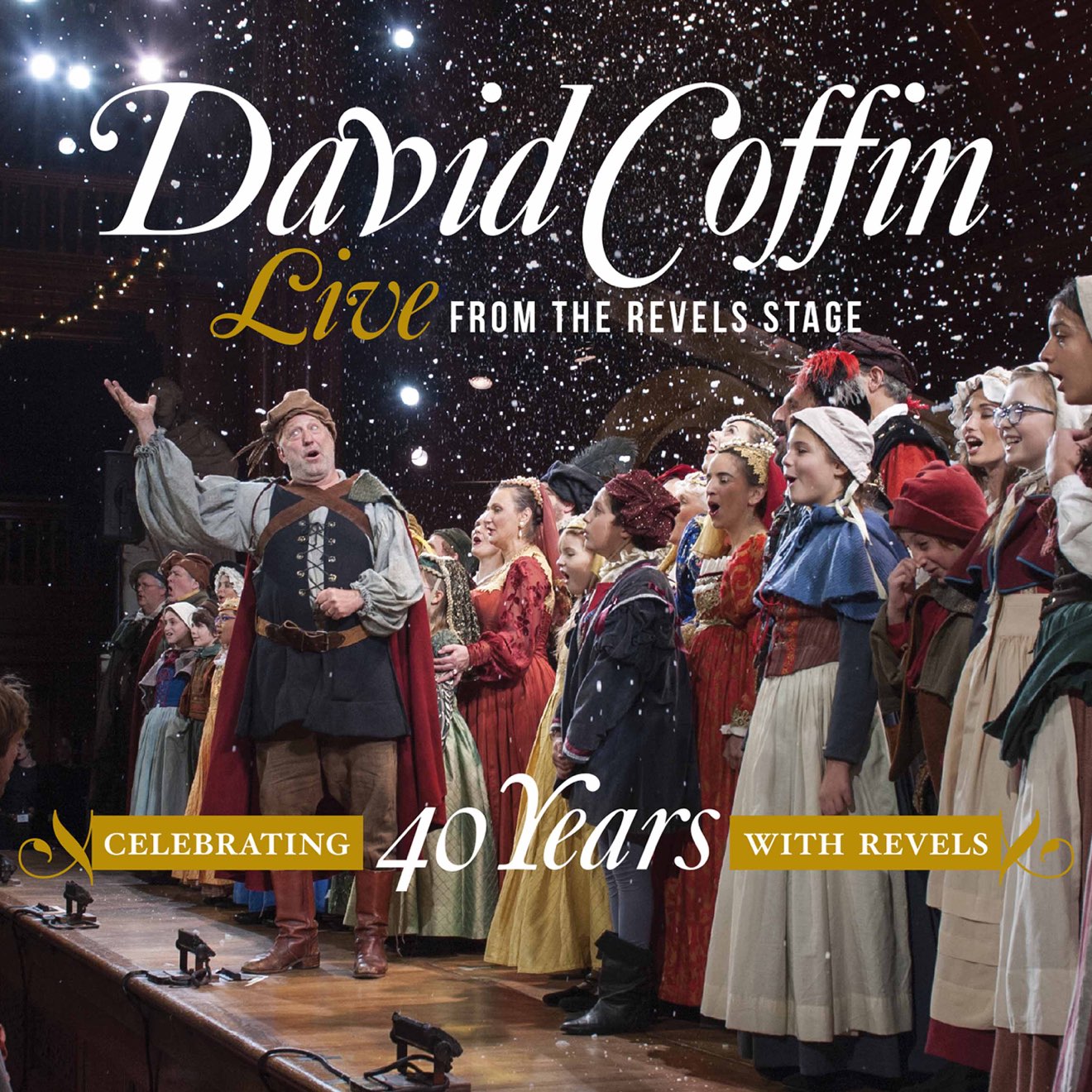 There are four groups calling themselves The Revels, and one mistagged group:
1) an early '60s instrumental rock group
2) a traditional/folk music and dance group founded in 1971
3) a Melbourne band formerly 'The Crimson Flames'
4) A 60s R&B group

1) The Revels were an early '60s instrumental rock group. While they were not a surf group, since they pre-dated surf music, they were a big influence on the later surf groups. The Revels' most famous song, "Church Key", became a surf music staple that was covered by countless surf groups. The group had a raunchy saxophone-oriented sound.

Blow, Ye Winds, In The Morning
The Revels

The Wild Mountain Thyme
The Revels

Celtic Roads: Through Ireland, Scotland and Brittany
The Revels

Keep The Dust Down
The Revels

Seasons for Singing: A Celebration of Country Life
The Revels 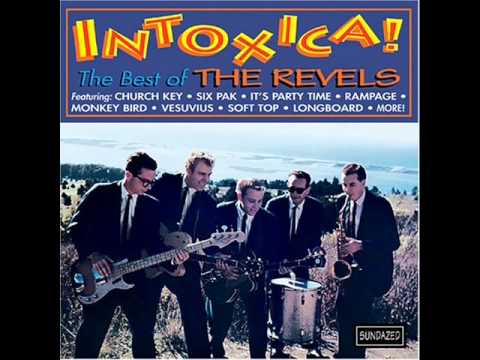 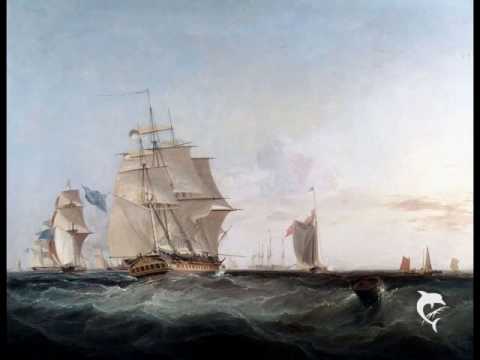 Rolling Down To Old Maui
The Revels 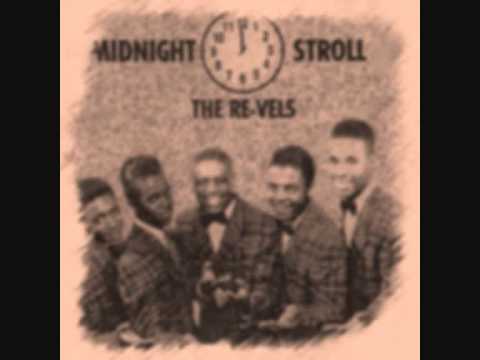 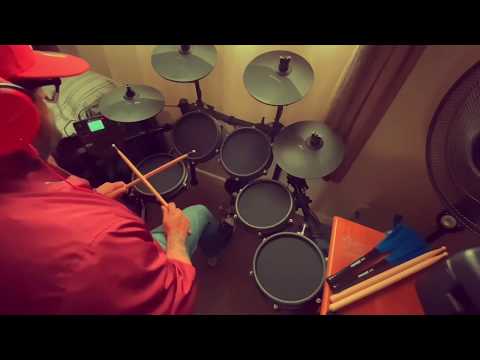 bring out the gimp
The Revels 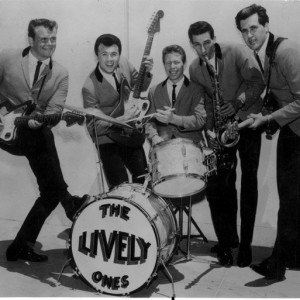 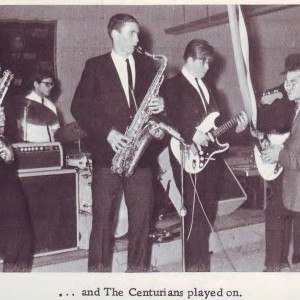 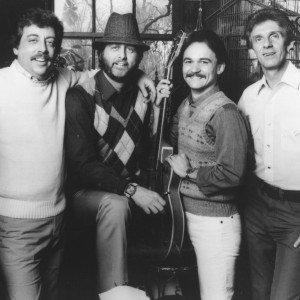 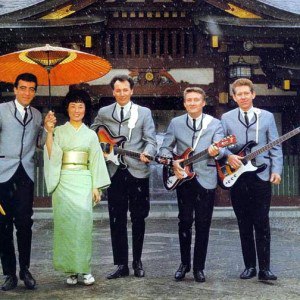