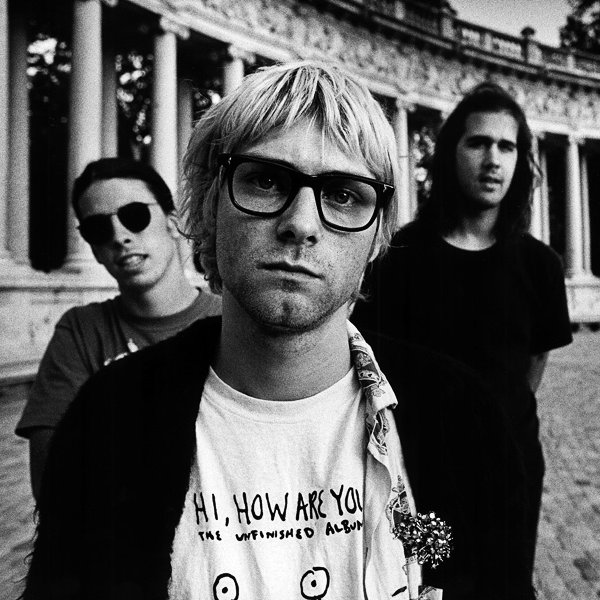 There are multiple artists tracked as "Nirvana" on Last.fm. Following are six, listed in order of prominence:

1) Nirvana was a popular and highly influential American grunge band. The band formed in Aberdeen, Washington in 1987, and it was part of the Seattle grunge scene of the late 80s, alongside bands like Pearl Jam, Alice in Chains and Soundgarden. As their popularity rose, alternative rock became a dominant genre on American and Canadian radio and music television during the early-to-mid '90s.