“… a fantastically unhinged mix of speeded-up krautrock rhythms, dirty drones and wonky synthesizers, which is at once weird and danceable and very pop.” 9/10
NME

“After four stabs of organ, High Tekk Train Wreck sprints away from the lights with a squeal of wheelspin, its *motorik soundling like a customised and tuned Ford 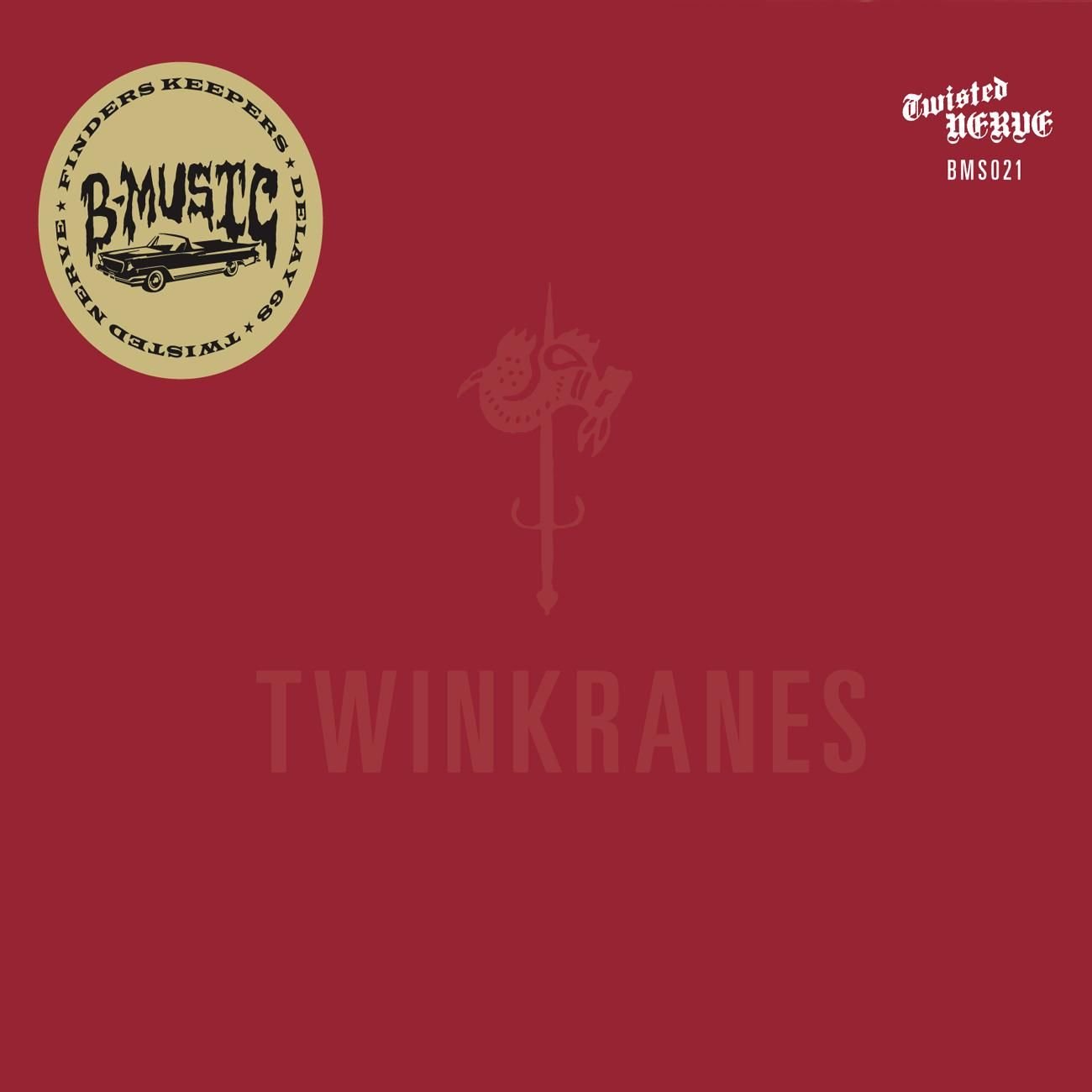 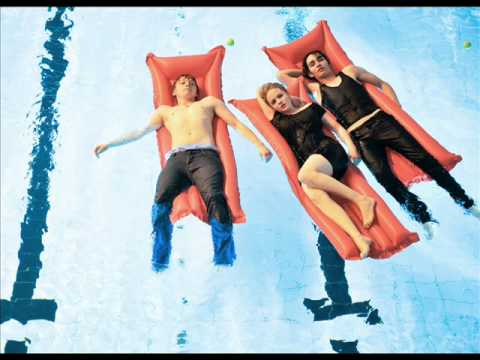 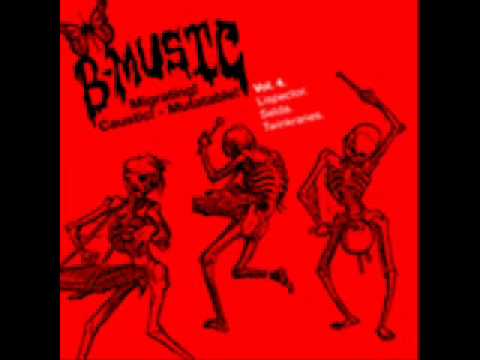 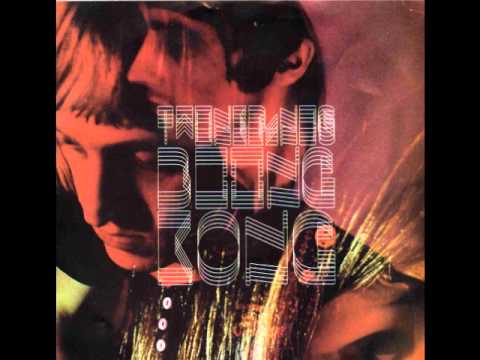 Put Up A Light
Twinkranes 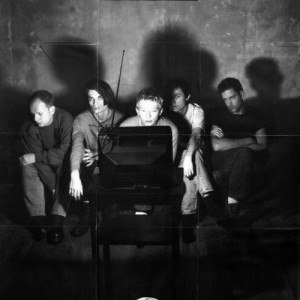 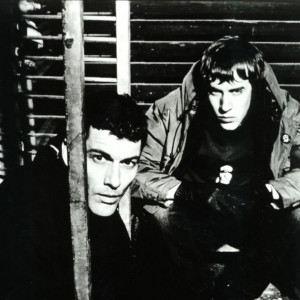 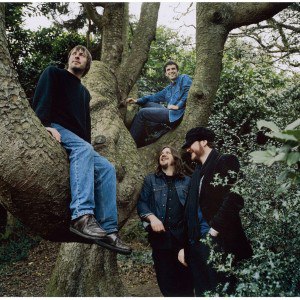 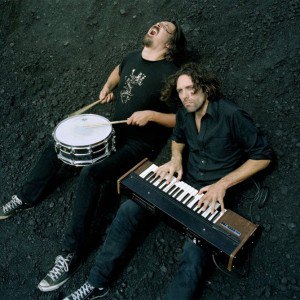 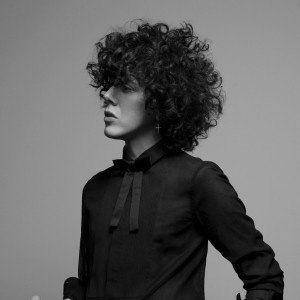