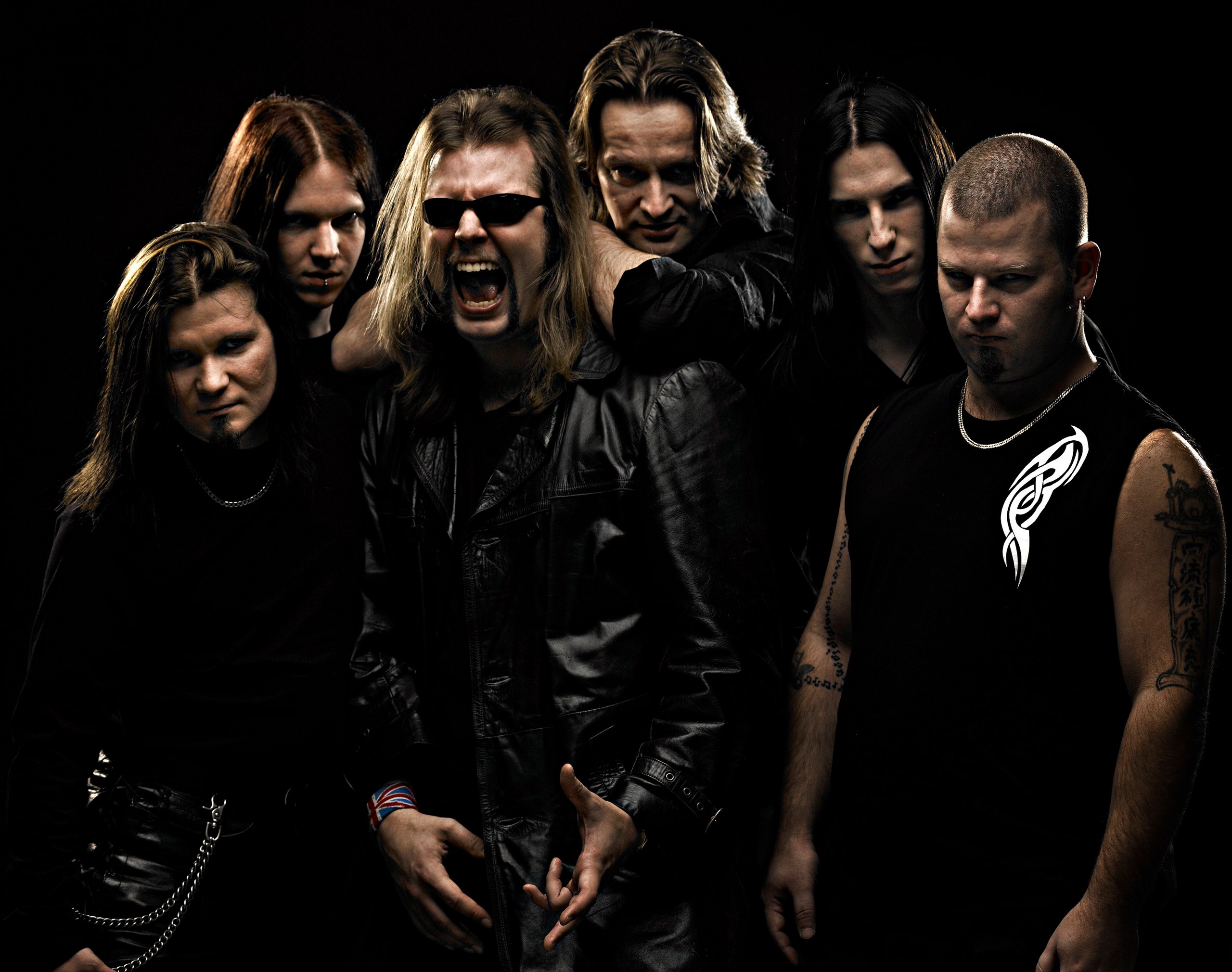 It all began in 1999, from an idea by Rami Keränen of a band called Dreamtale. Thoughts turned into reality in the end of that year and the first songs of Dreamtale were captured on tape. This recording would later be known as “Shadow of the Frozen Sun.”

The second demo-recording or, as a matter of fact, several dozens of them ended up in a Japanese record shop DiskHeaven, and through them Dreamtale got the attention of local metalheads. The excitement that followed resulted in several foreign record labels offering various kinds of recording deals. The biggest independent label in Japan contacted Spinefarm in the Autumn of 2001 and informed them of their willing to license Dreamtal 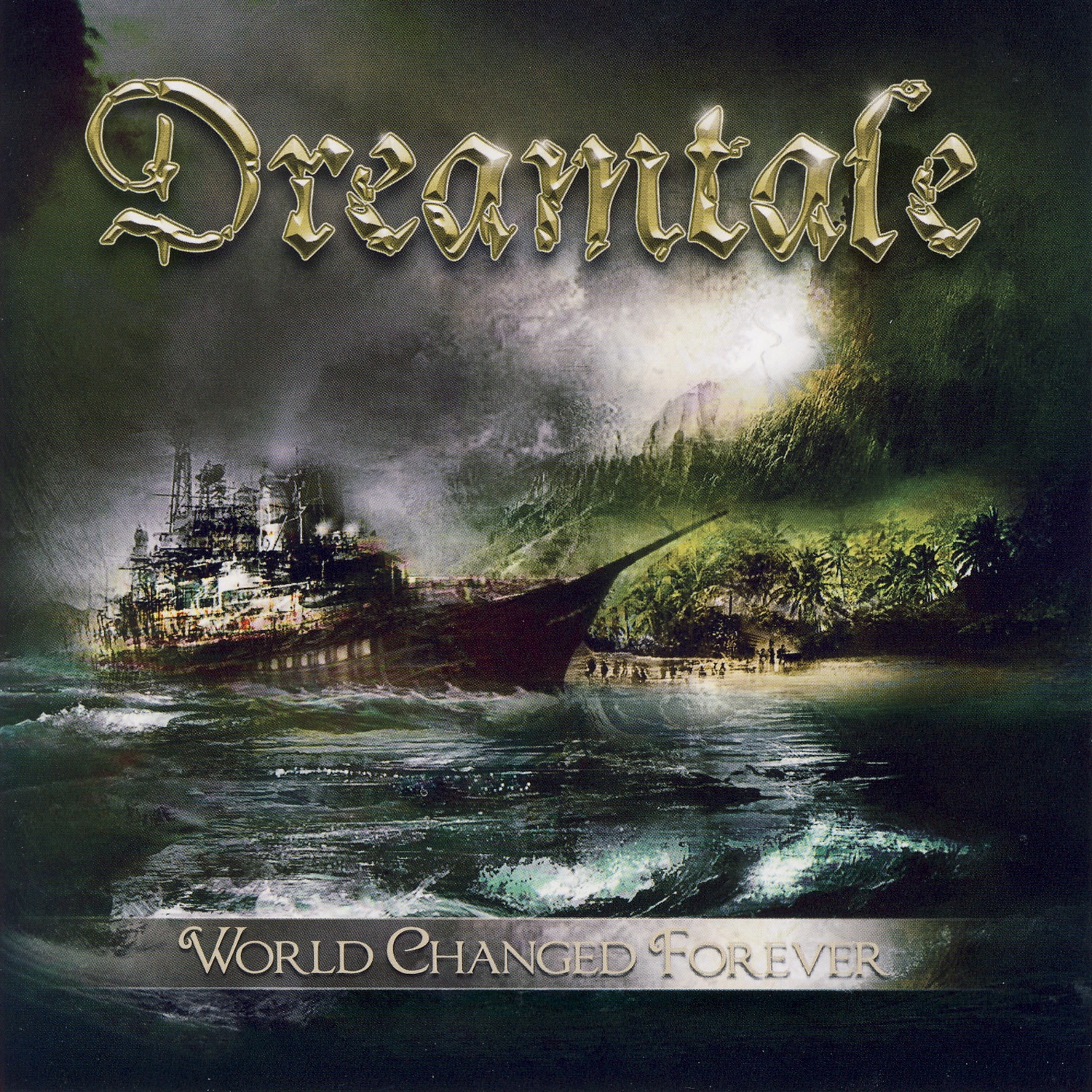 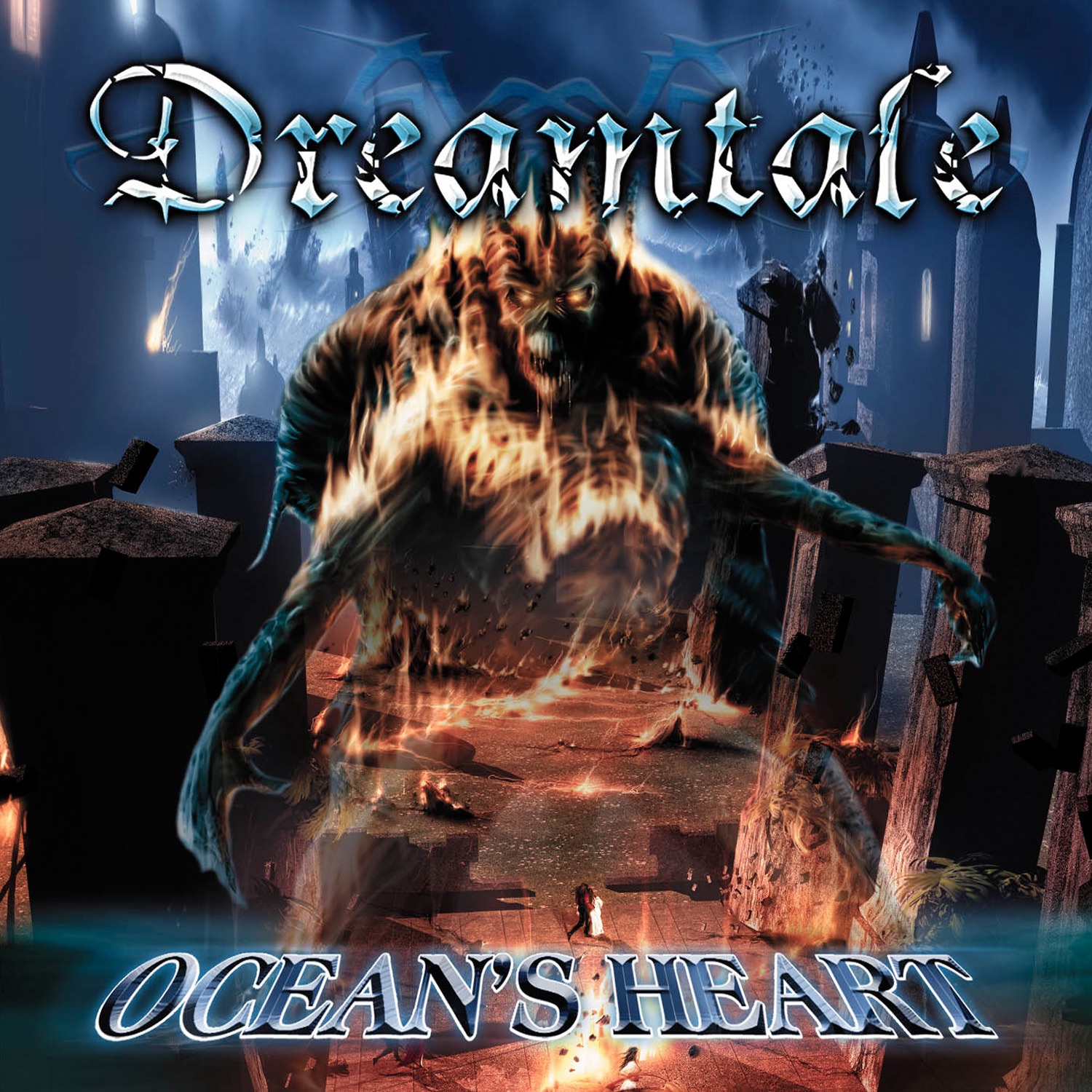 Shadow Of The Frozen Sun
Dreamtale 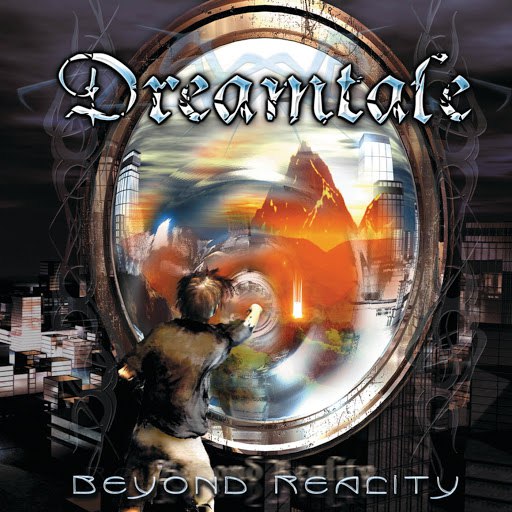 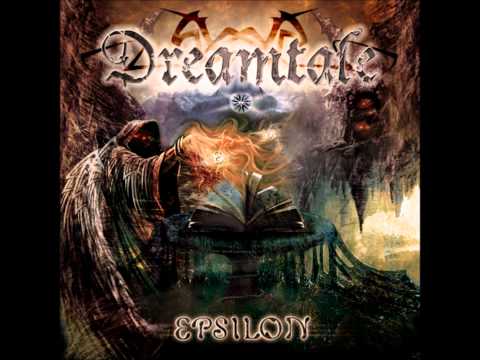 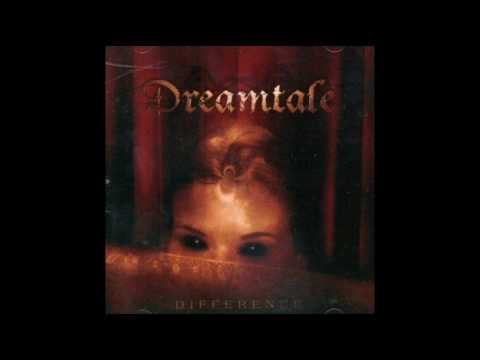 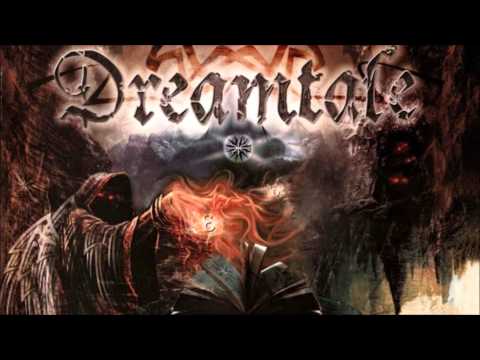 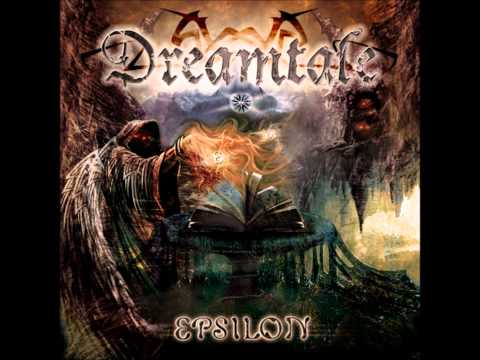 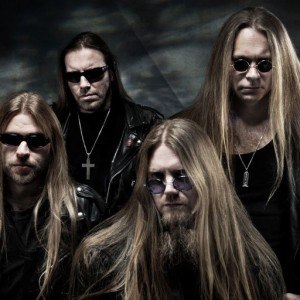 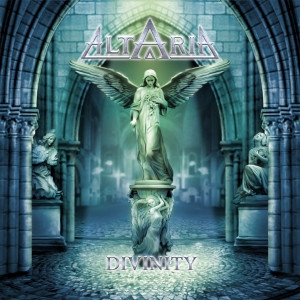 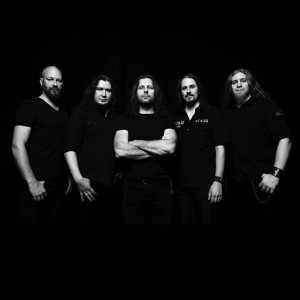 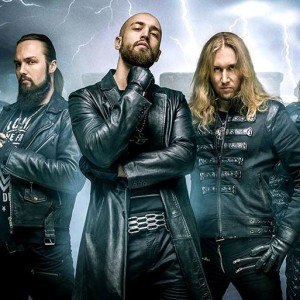