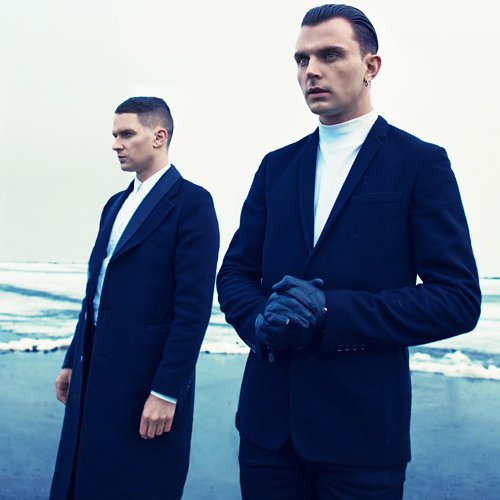 There are multiple artists named "Hurts"

Manchester, UK electro-pop duo Theo Hutchcraft and Adam Anderson. Formed in 2009, elegant and enigmatic HURTS have their sharp suits, slick hair and stark visuals. Theo and Adam present a striking contrast to the glow-in-the-dark pop stars who have run amok across the charts of late. Looking like they would rather be on the cover of Vogue Hommes than NME or Smash Hits, the pair resemble Tears For Fears as shot by Anton Corbijn. Hurts have recently released their first single "Better Than Love" and toured the UK and Europe during the summer of 2010.

Before HURTS, singer Theo and synthesiser Adam were 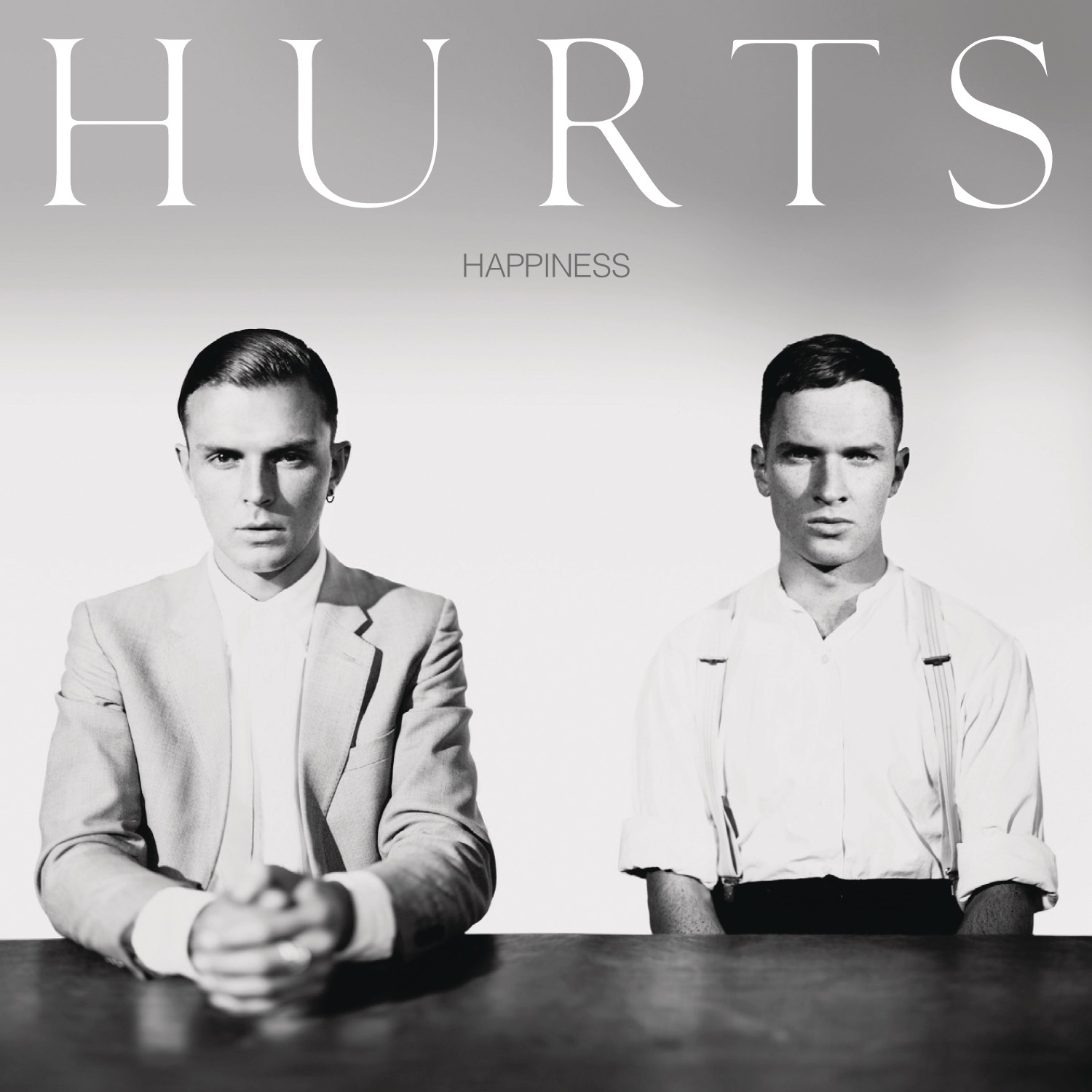 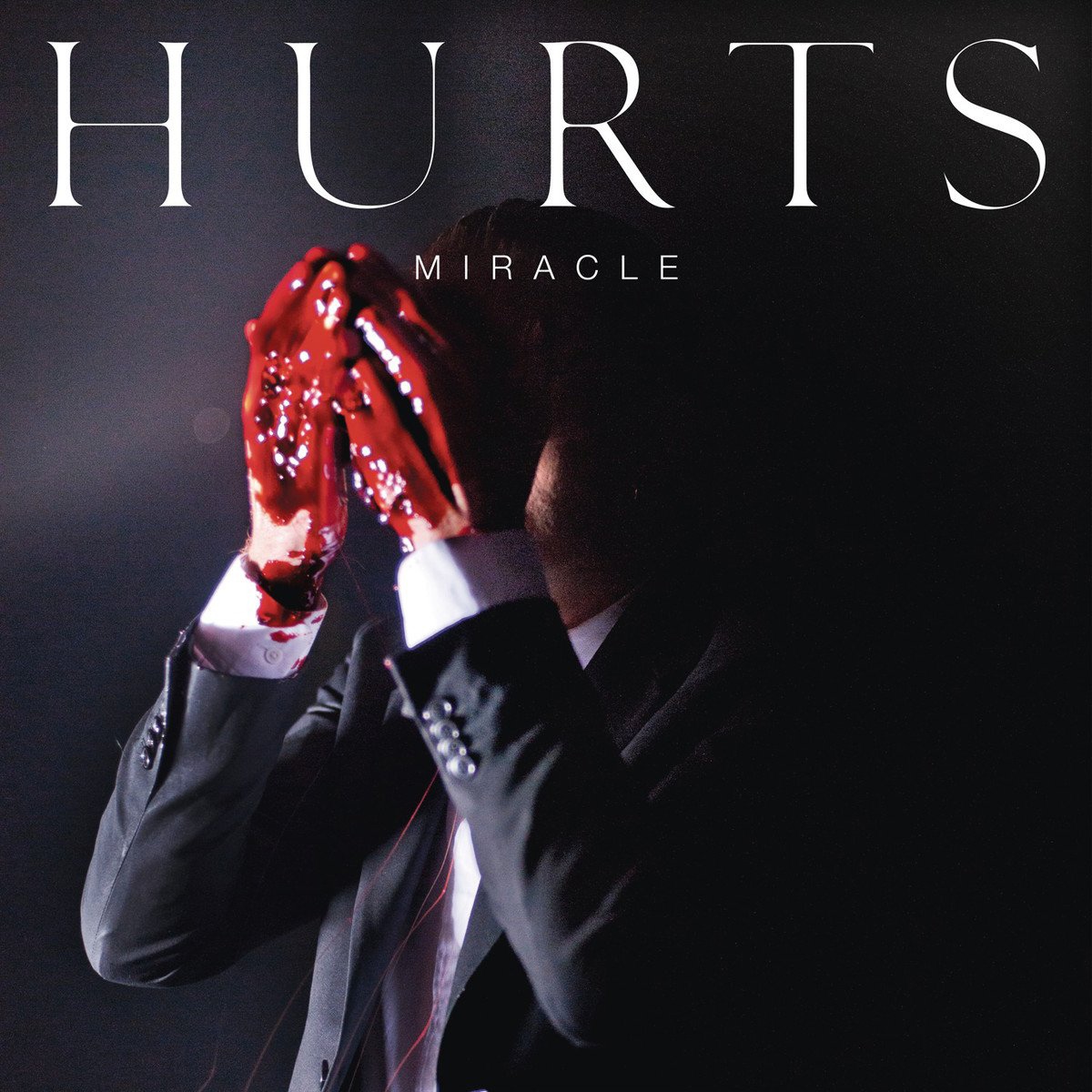 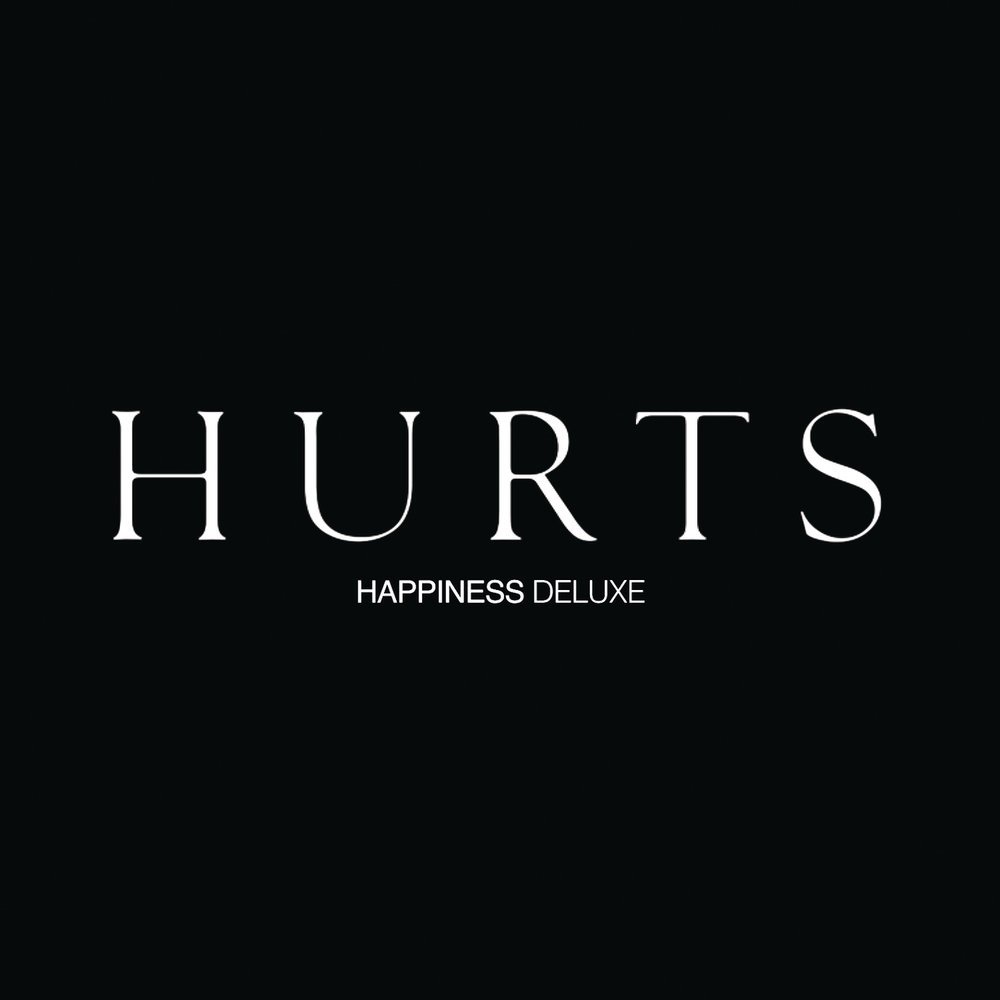 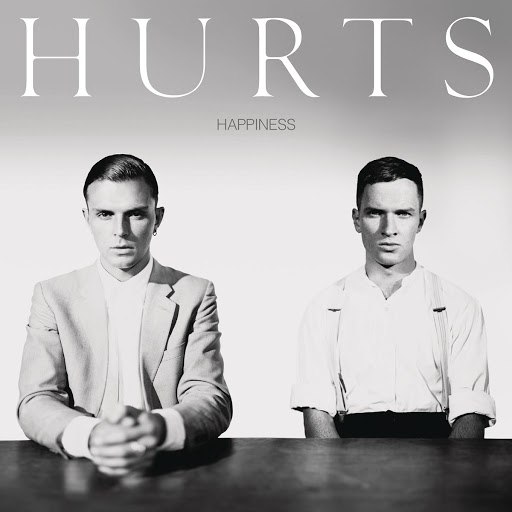 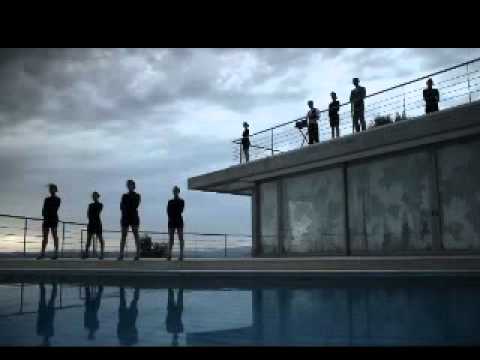 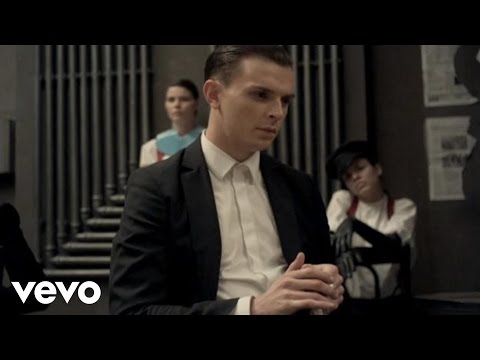 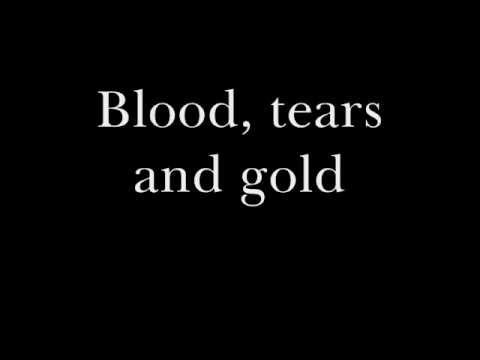 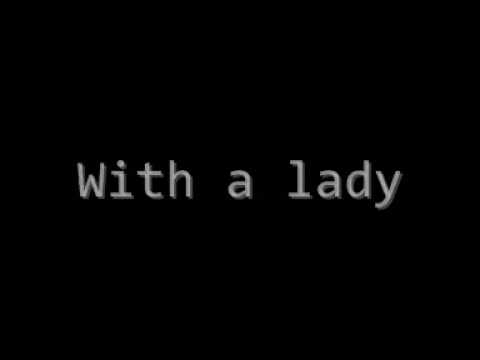 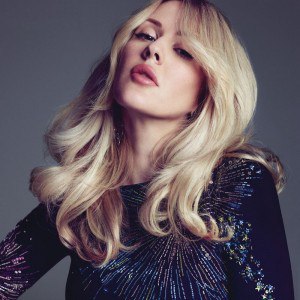 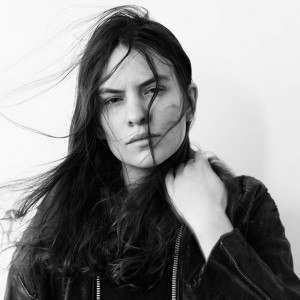 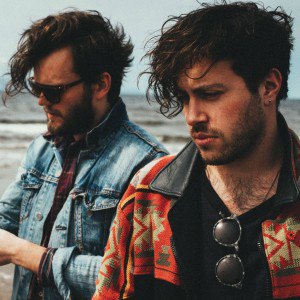 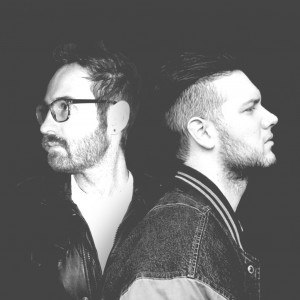 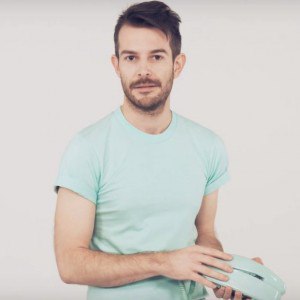