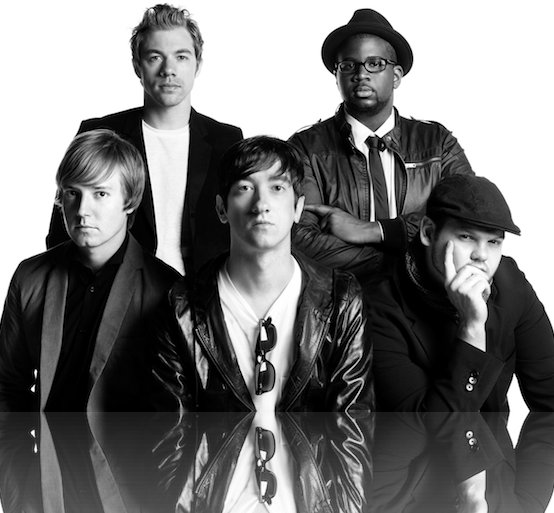 Plain White T's are a pop-punk band formed in 1997 in Illinois, United States. They are best known for "Hey There Delilah", an acoustic song performed solely by singer Tom Higgenson originally released in 2005 and later hit #1 in the US in 2007.

For over a decade, Plain White T's have been playing to packed audiences craving for that perfect pop-punk punch. Their journey, which began in a small suburban basement playing covers, has taken the band to Warped Tour three times, and landed them opening slots for bands like Jimmy Eat World and AFI. Plain White T's are road warriors in the truest sense and with their first major label album, Every Second Counts

Come On Over
Plain White T's 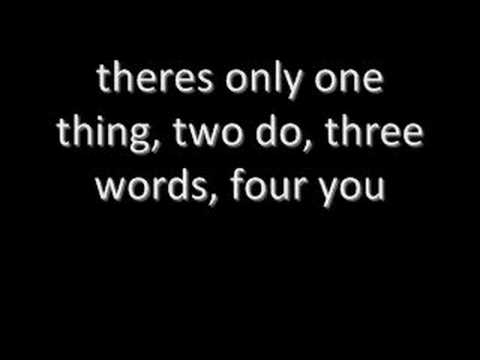 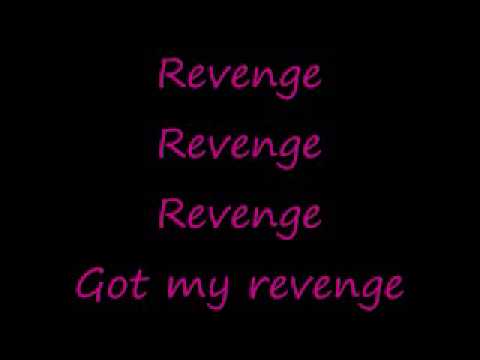 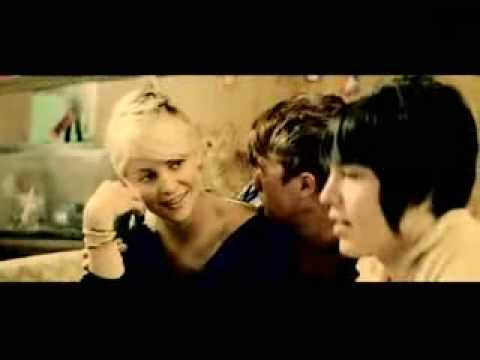 Take Me Away
Plain White T's 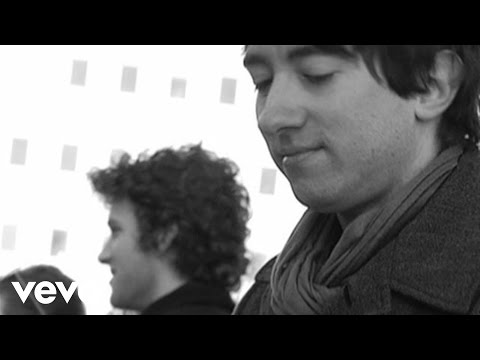 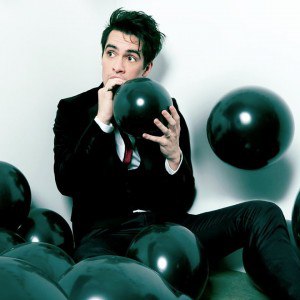 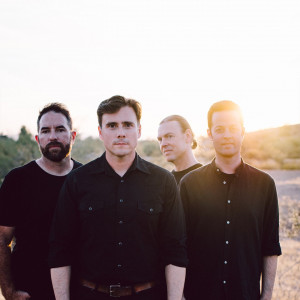 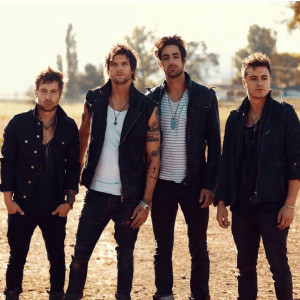