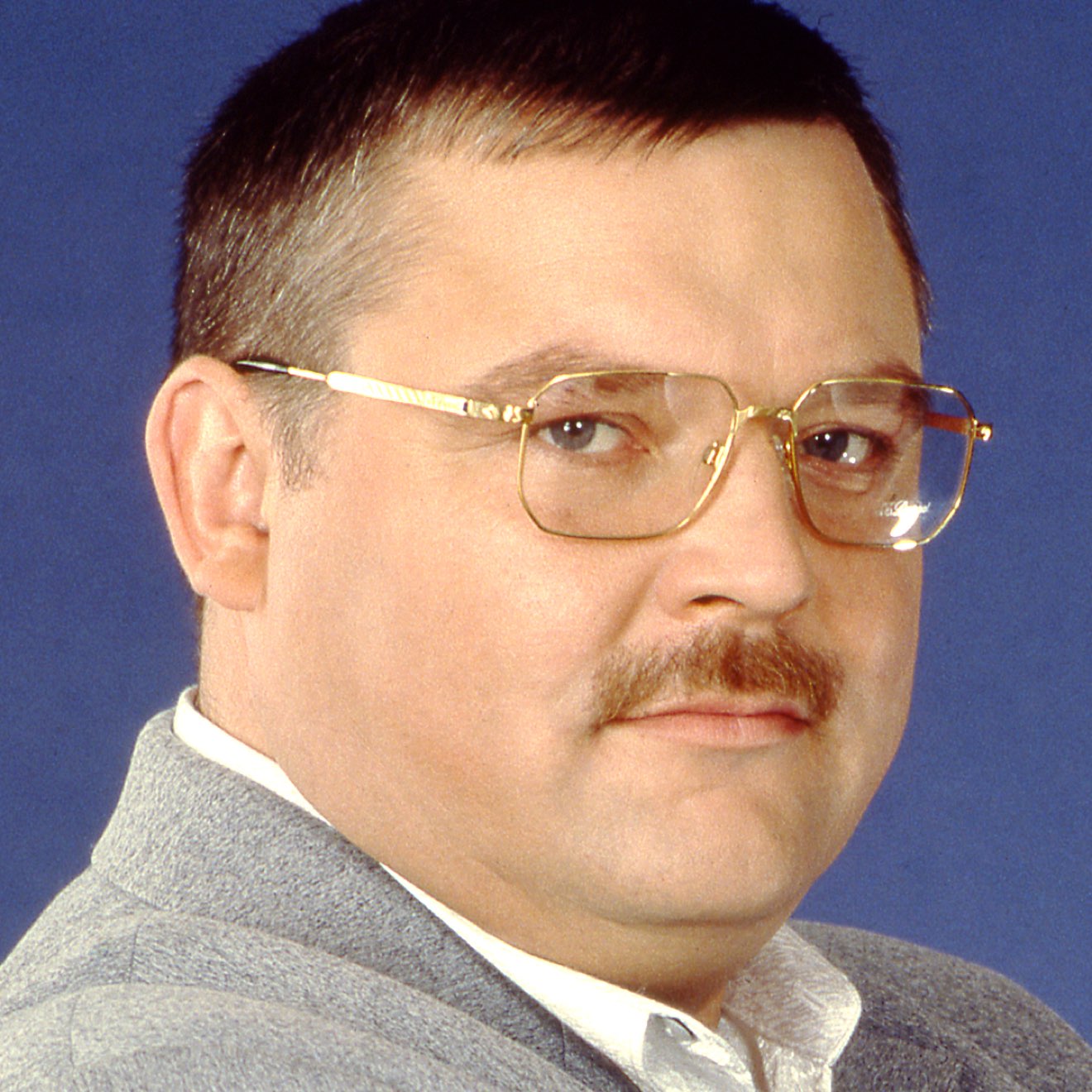 Михаил Круг (Mikhail Krug) was a Russian chanson singer.
Mikhail Vladimirovitch Krug (Vorobyev) was born April 7, 1962 in Tver's old region called Frost Town, which is now called the Square of the Proletariat, about which he wrote the song "My Dear City." Mikhail wrote the first of his poems at age 14, which he dedicated to one of his classmates. Mikhail wrote his first album, Tver's Streets,in the Tver studios, then he wrote his second album, Katya, and third album, which was nameless, but none of them were released; they were stolen and distributed by pirates.