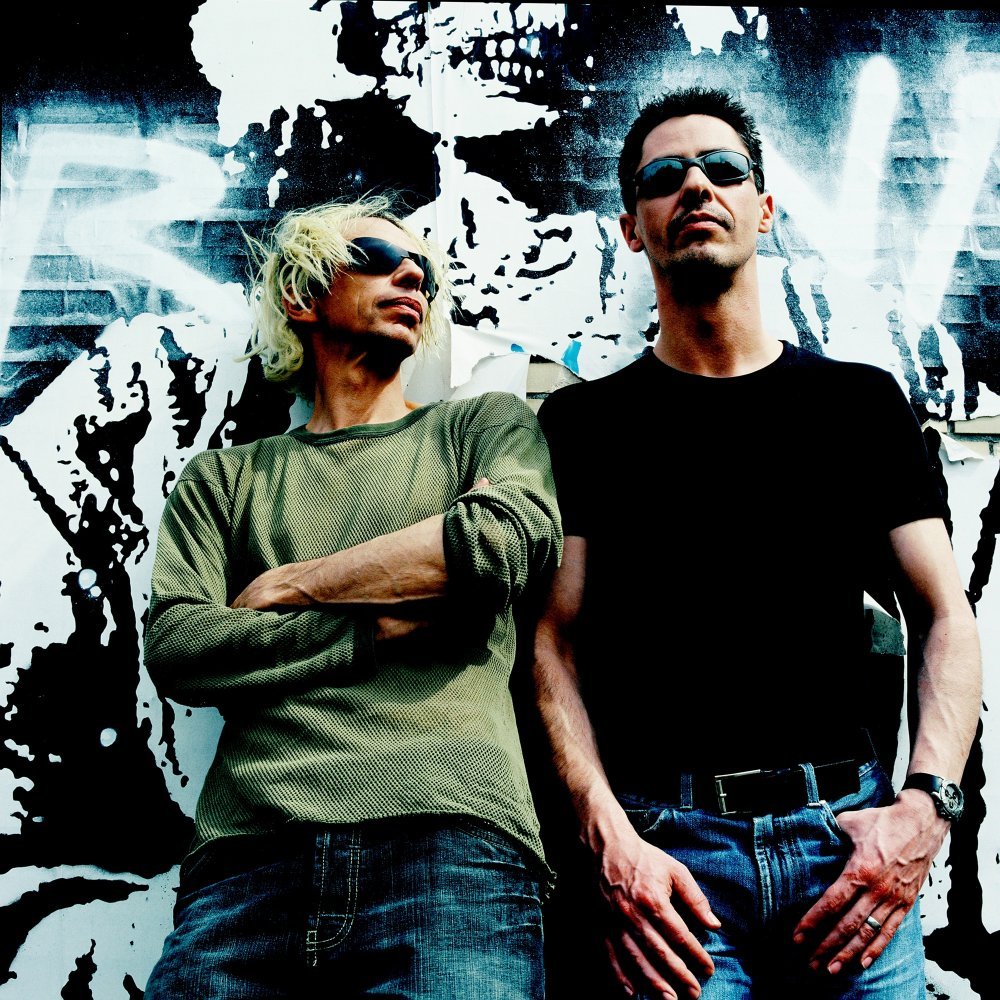 There are multiple artists named “The Immortals”:

1. Praga Khan and Oliver Adams, best known for their work in the band Lords of Acid.
In 1992 they debuted their single "Techno Syndrome (Mortal Kombat)", which was later used in TV advertisements for "Mortal Monday" (September 13, 1993), the date when the game was released for home consoles. On the strength of this release, in 1994 Virgin asked the band to record an entire album based on the game's characters, released as Mortal

Mortal Kombat: The Album
The Immortals

Rise And Shine
The Immortals

Walk on Water
The Immortals 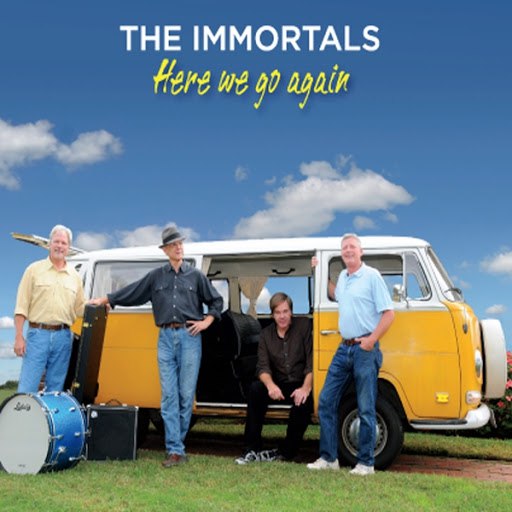 Here We Go Again
The Immortals 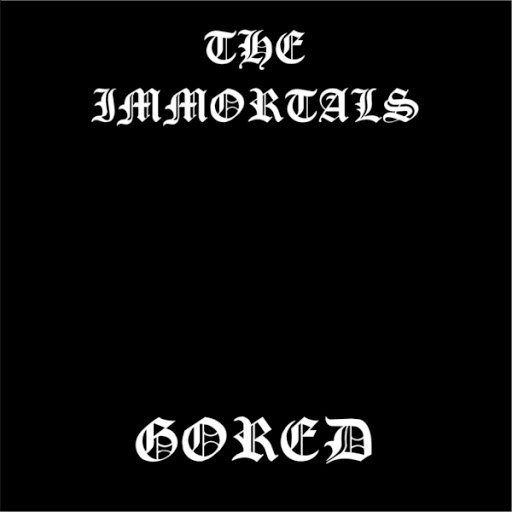 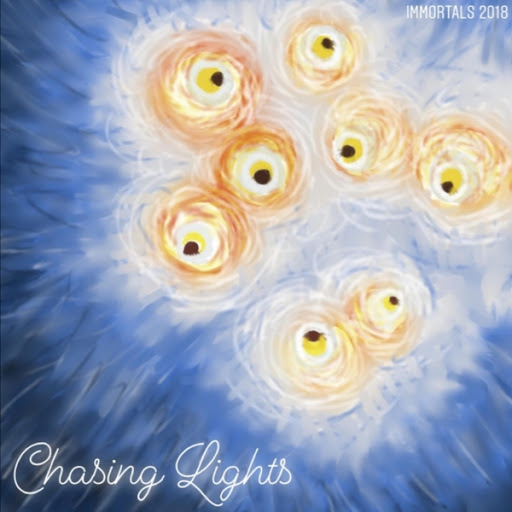 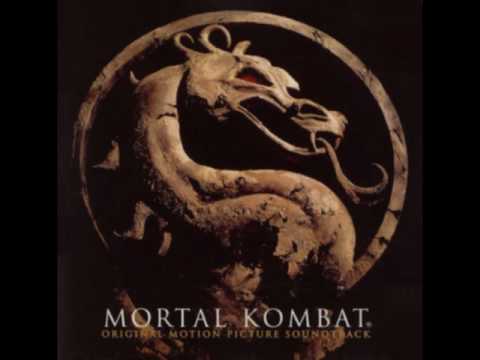 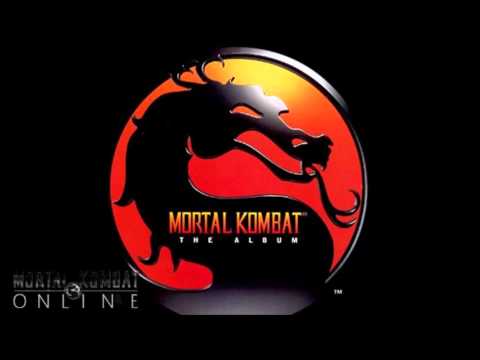 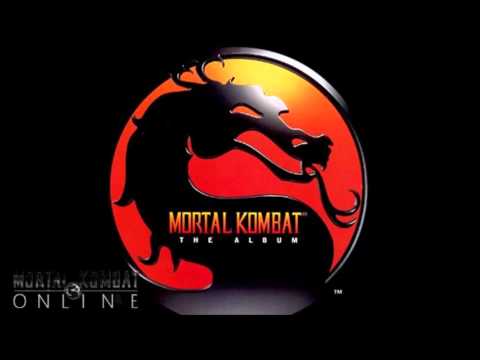 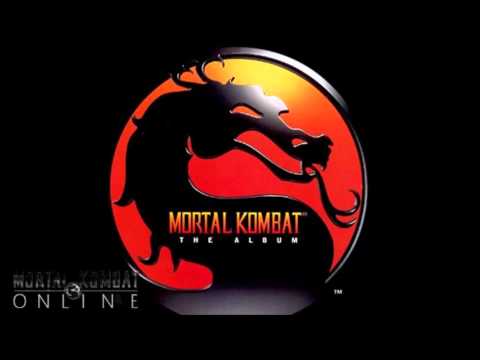 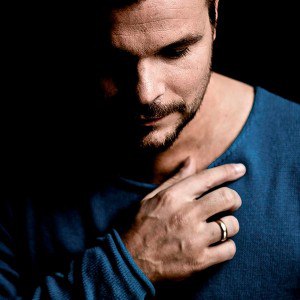 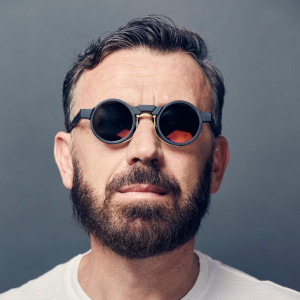 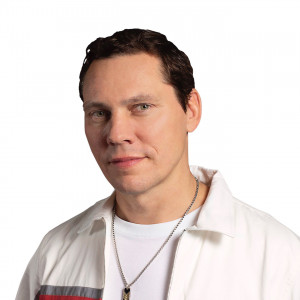 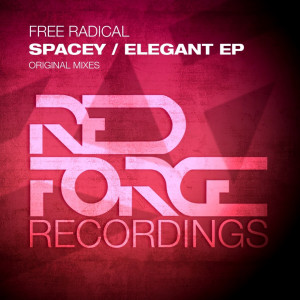