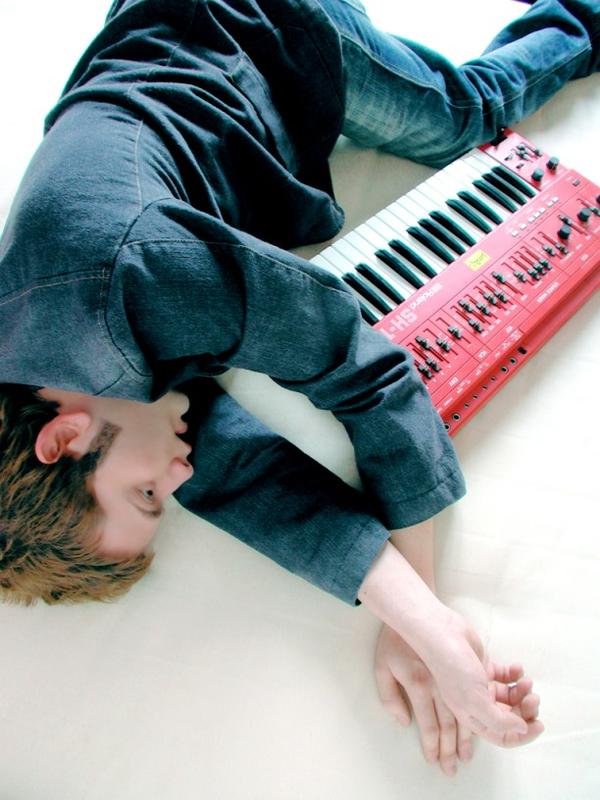 Dusty Kid (aka Paolo Alberto Lodde), from Cagliari, Italy, showed an enviable natural flair for music from a young age, advancing in his piano and violin classes rapidly. However his passion became awoken away from the constraints of classical rules and within the raw energy of electronic music.

He released his first EP back in 2006 and produced under various monikers on labels such as Boxer Recordings Köln, Kling Klong and Systematic. In 2009 he released his debut album "A Raver's Diary" and he describes his live set as "a sort of eclectic techno with influences from the 80's restrained with acid house.. in few words.. a big beat s 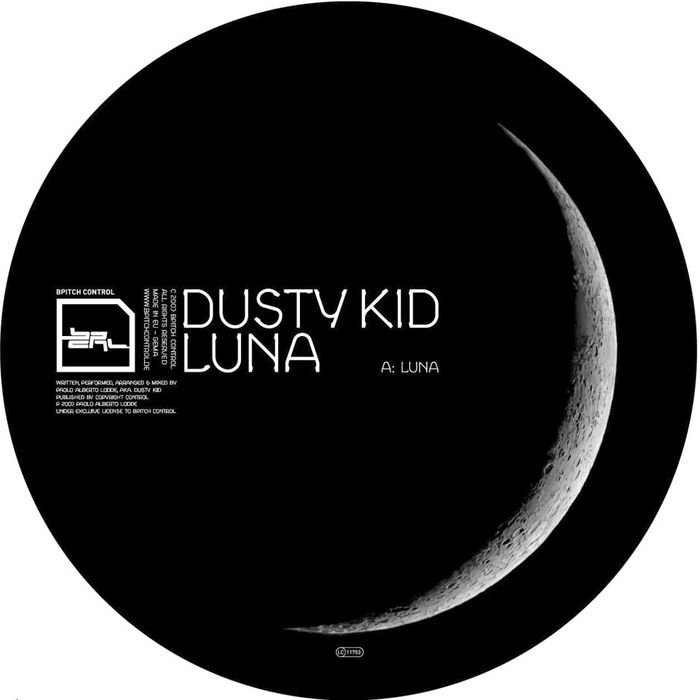 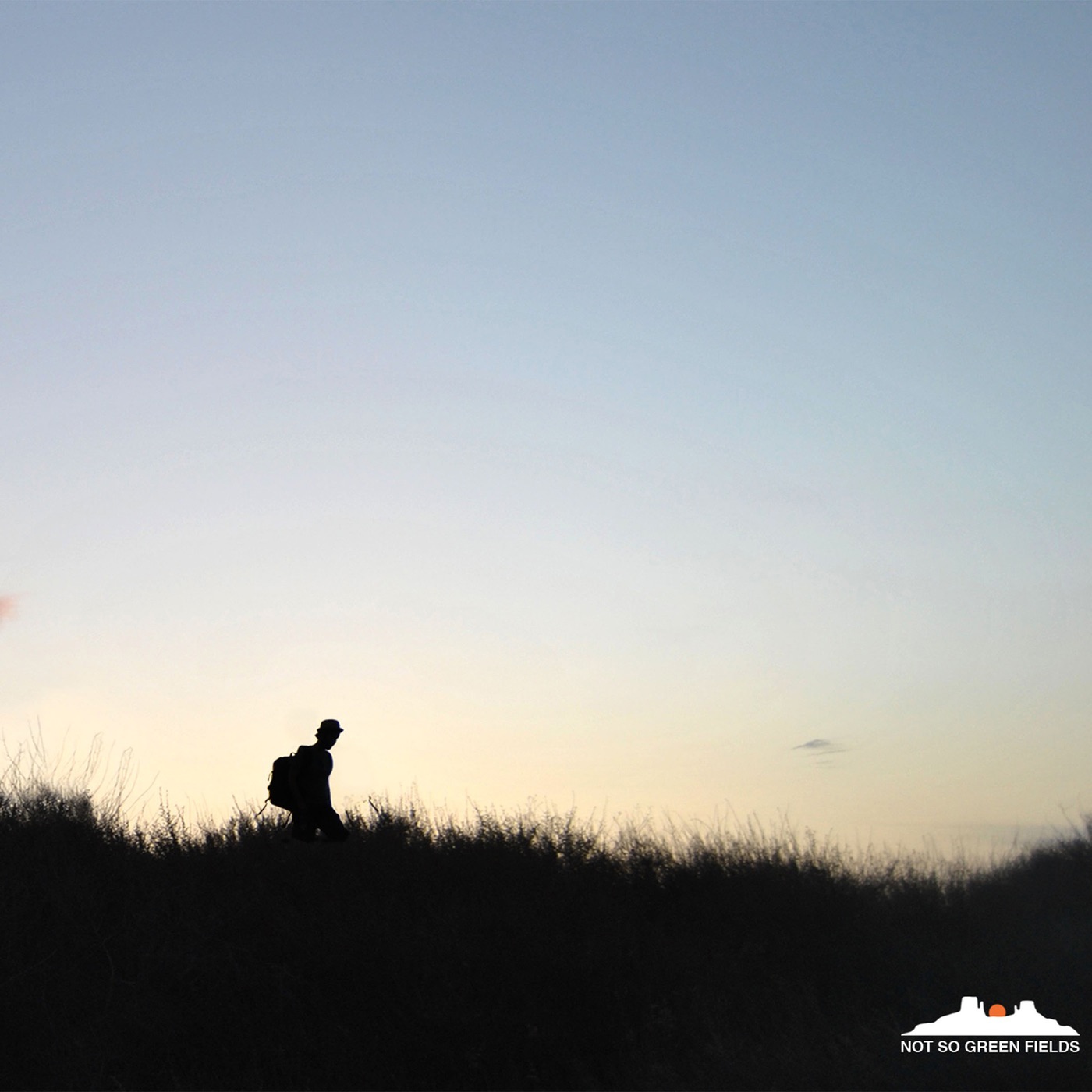 Not So Green Fields
Dusty Kid 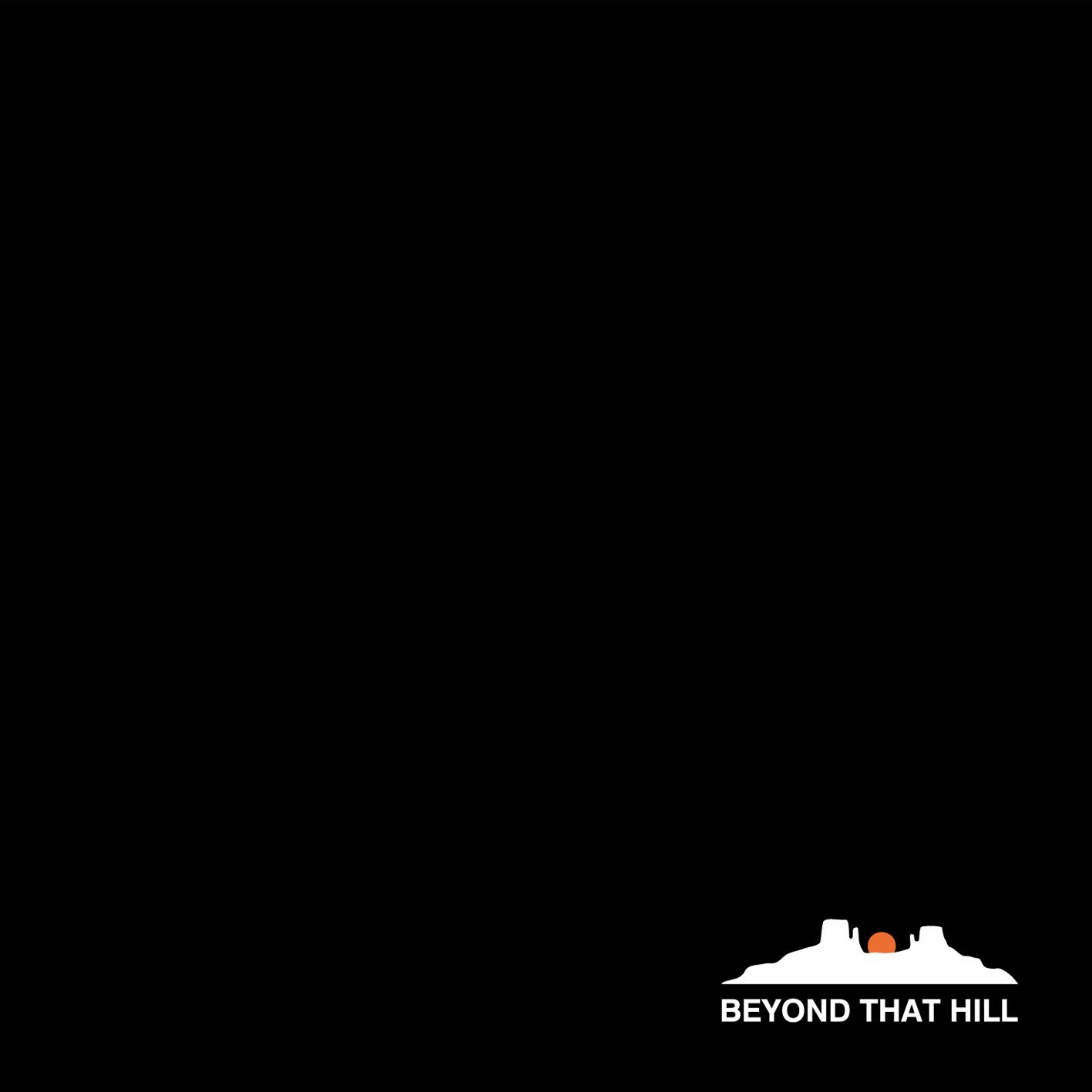 Beyond That Hill
Dusty Kid 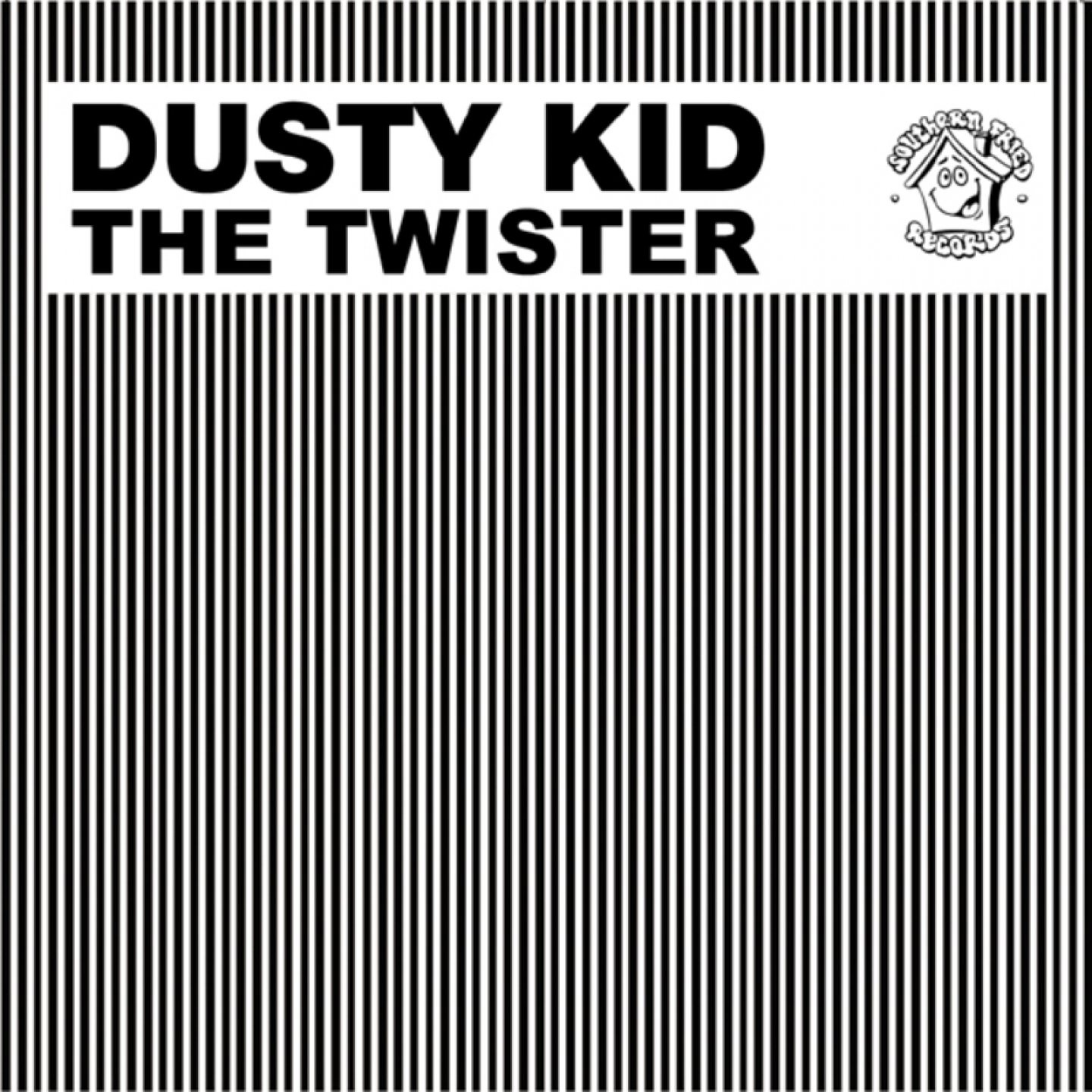 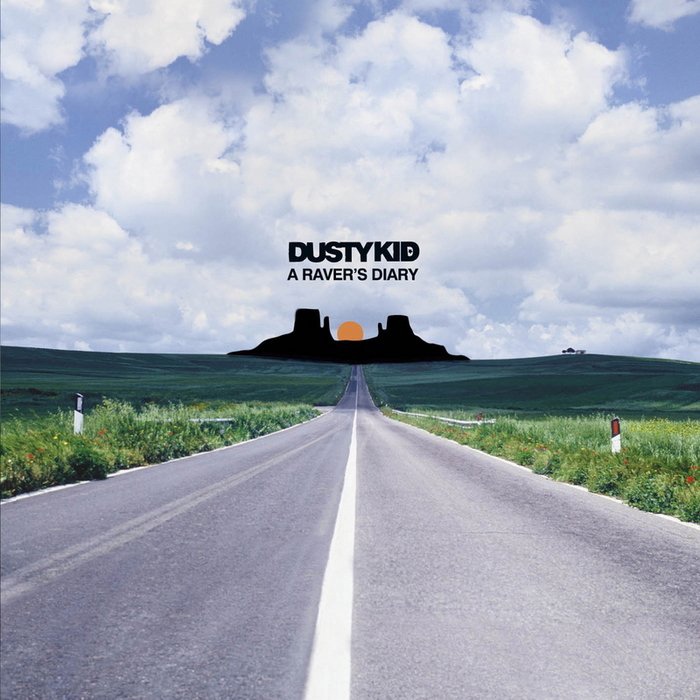 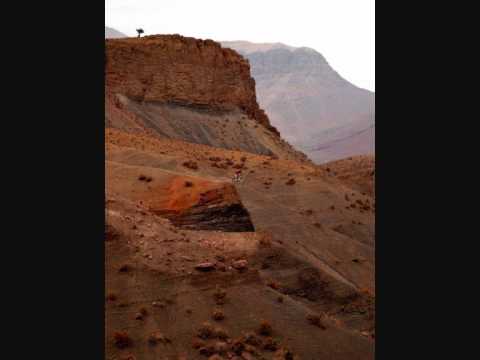 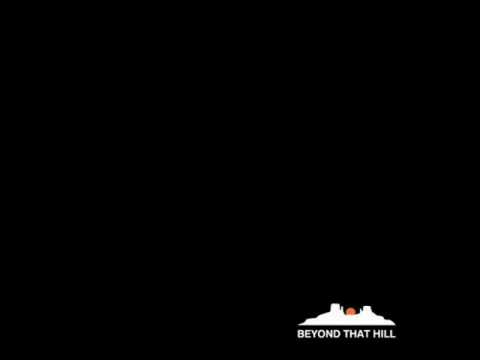 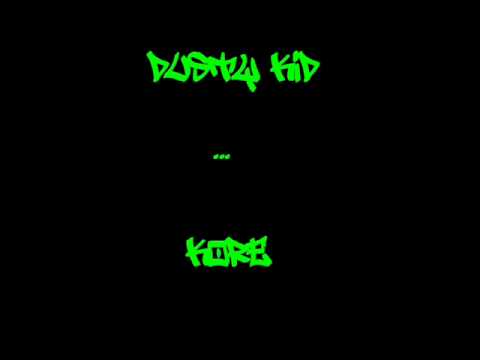 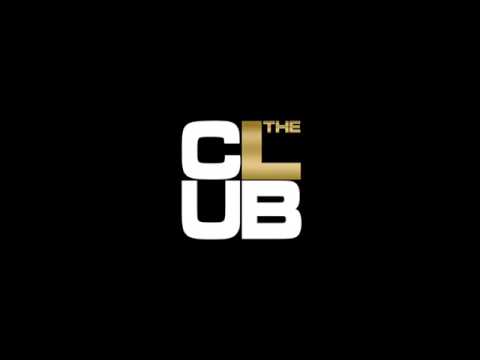 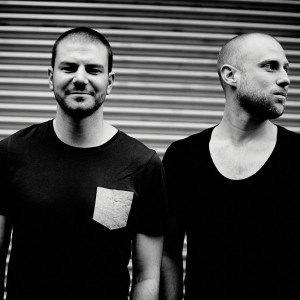 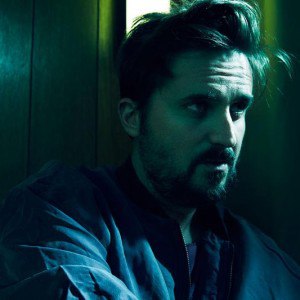 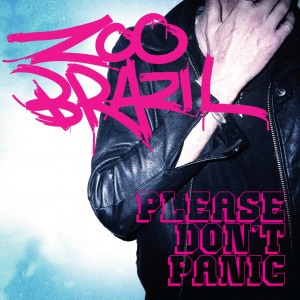 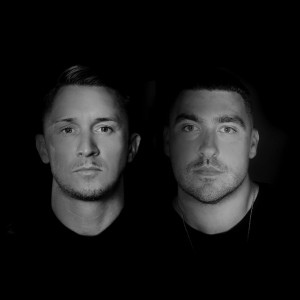 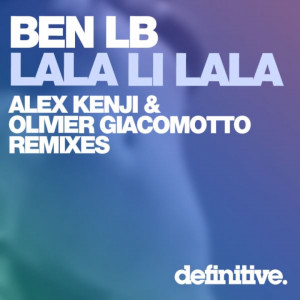