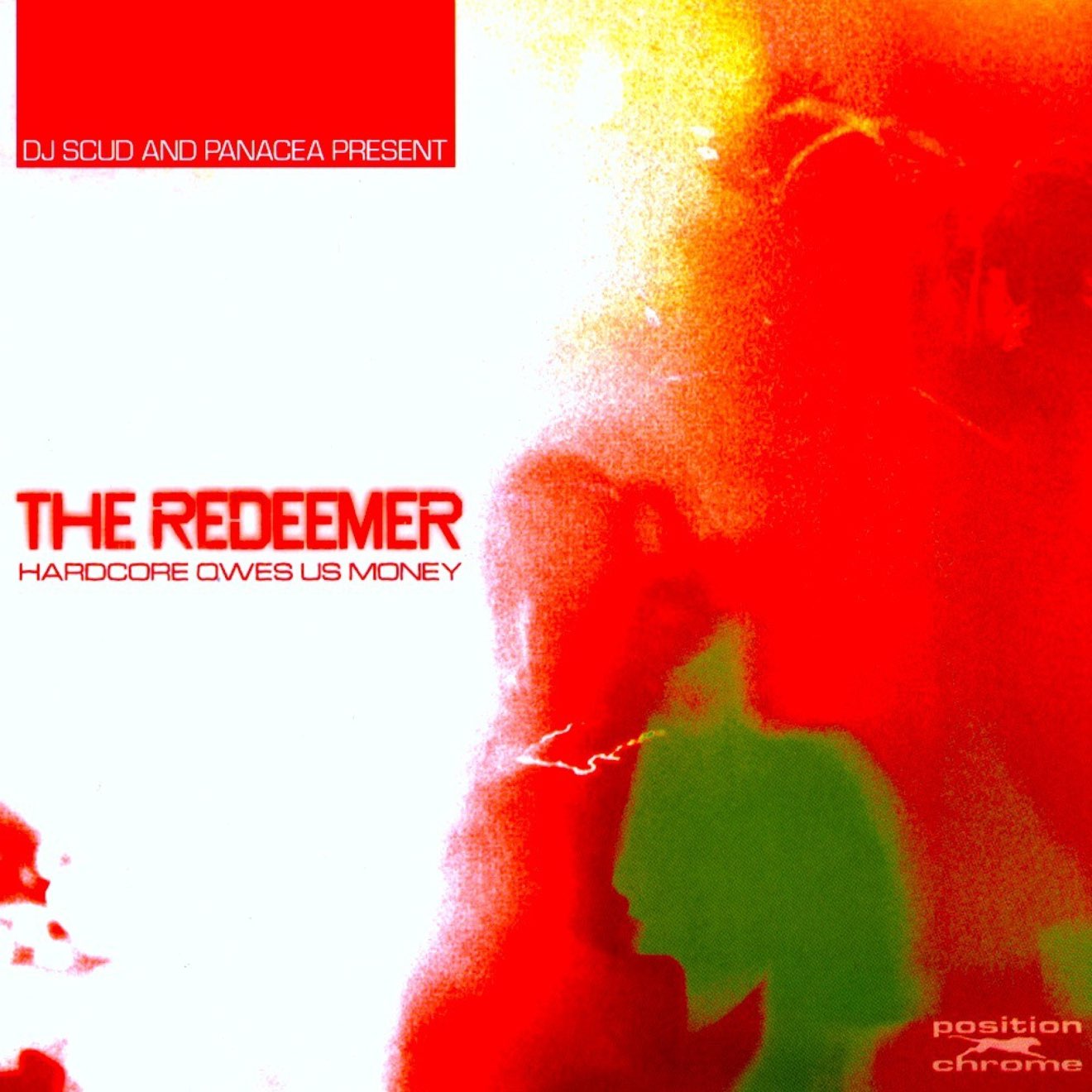 Mathis Mootz, the teutonic mastermind and producer behind The Panacea from Wuerzburg, Germany, has developed and perfected his sinister drum and Bass mashup style over the years. The Panacea is the digital Napalm Death, fueled by wreck-step beats, he samples and generally throws together elements of hardcore techno, drum'n'bass, jungle and industrial into his unique explosive sound.

As one of the dominant faces of the German Position Chrome Label he has released 23 ep's and 5 albums since 1996. His debut 'Low Profile Darkness' was one of his most influential works to date, and a huge success with over 12,000 copies sold. Others followed like the techno and