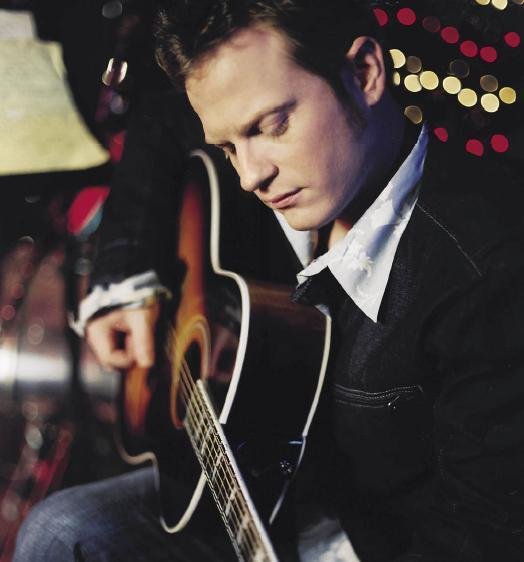 Jace Everett (born May 27, 1972, in Evansville, Indiana) is an American country musician. He released his debut single "That's the Kind of Love I'm In" in 2005, which peaked at No. 51 on the US Billboard Hot Country Songs charts, and was the first single from his self-titled debut album. He co-wrote Josh Turner's Number One single "Your Man". His song "Bad Things" was used as the theme for the HBO series True Blood. In 2009, he released his third album, Red Revelations. The album Mr Good Times followed in 2011.

Everett was born in Evansville, Indiana. His father's jobs kept them on the move though, as he traversed through Indianapoli 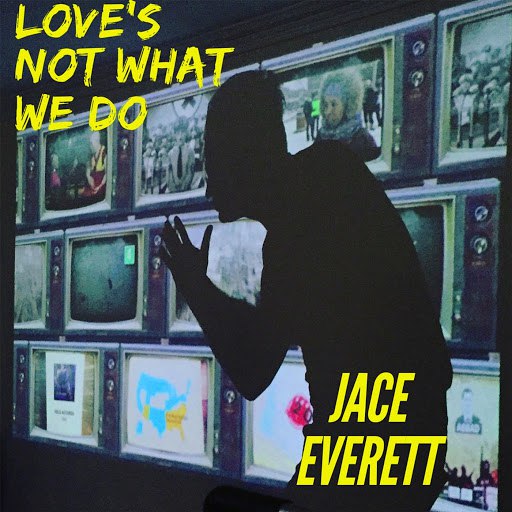 Love's Not What We Do
Jace Everett 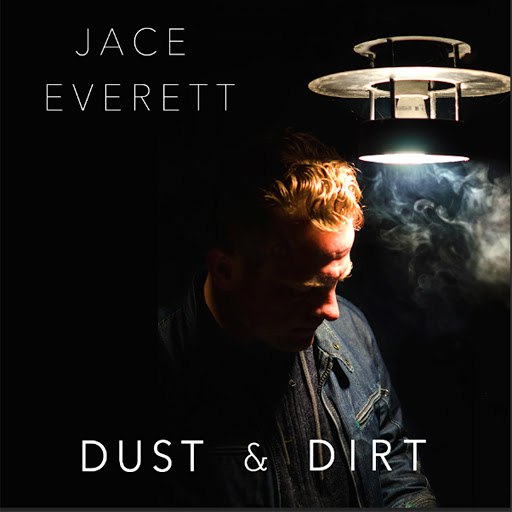 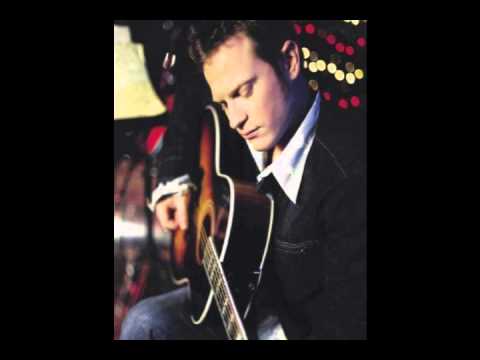 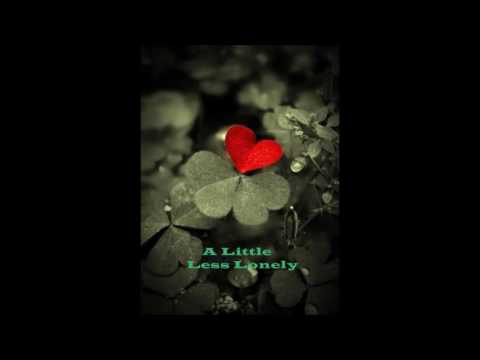 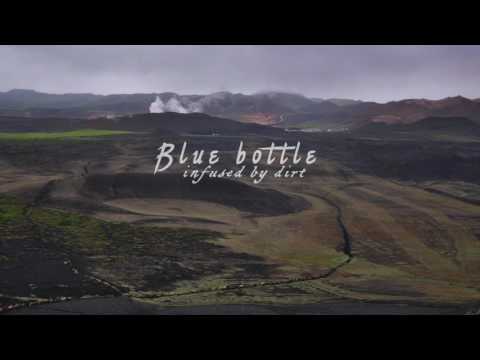 No Place to Hide
Jace Everett 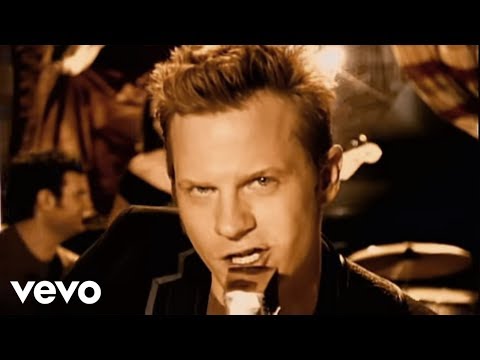 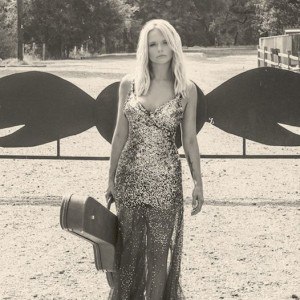 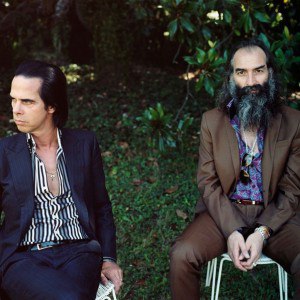 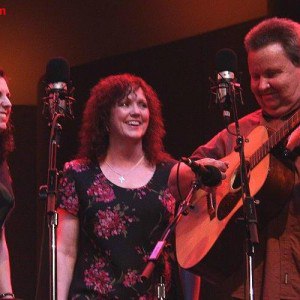 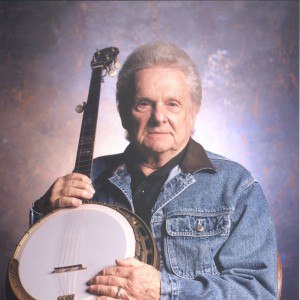