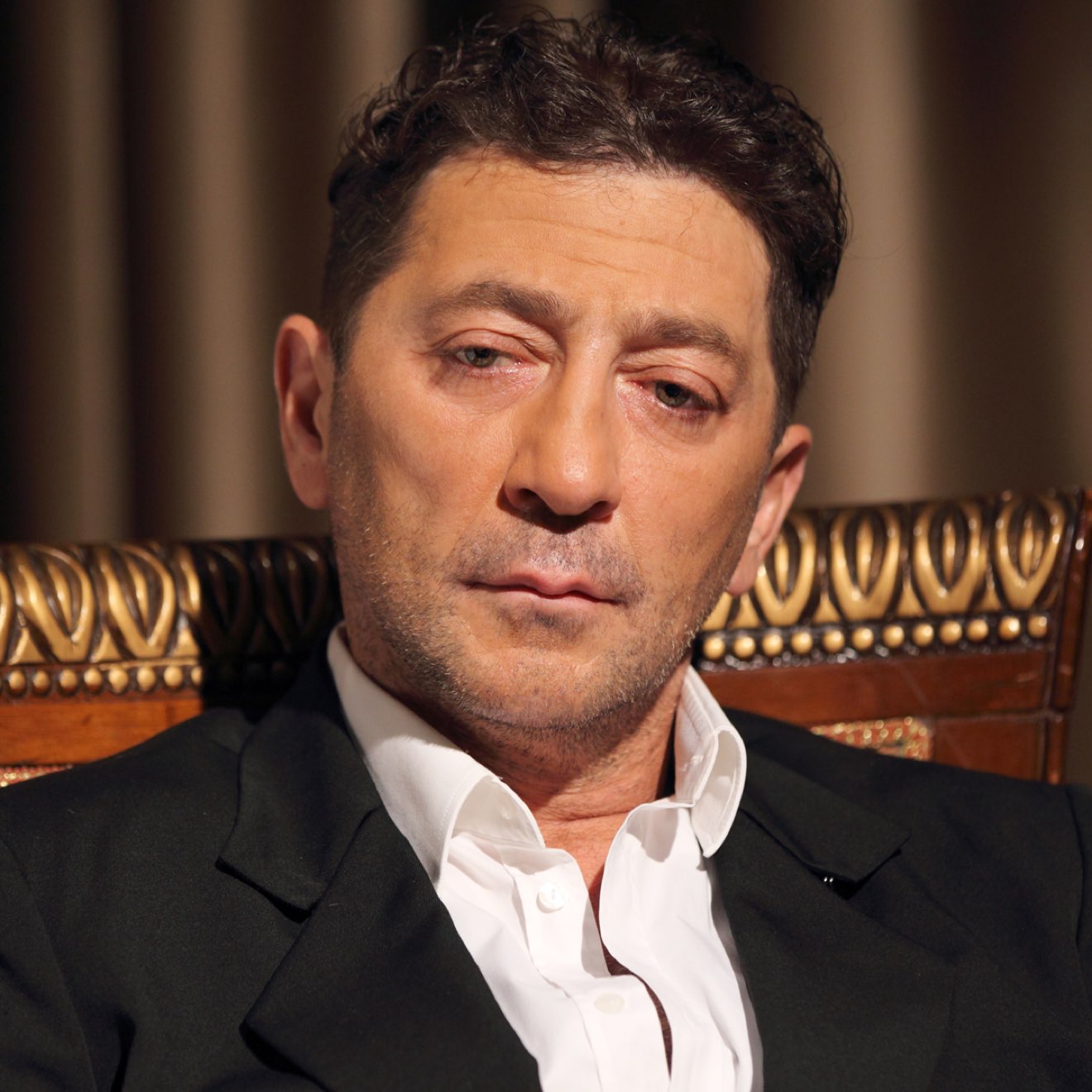 Grigory Victorovich Lepsveridze (Russian: Григо́рий Ви́кторович Лепсверидзе) known as Grigory Leps (born July 16, 1962) is a Russian singer-songwriter of Georgian origin. His musical style gradually changed from Russian chanson in his early years to soft rock recently. He's known for his low, strong baritone and a wide vocal range. Leps is one of the best-selling solo artists in modern Russia.

Grigory Leps was born in the city of Sochi, Russia in an ethnically Georgian family. He is an academically trained percussionist. Having served in the Soviet Army, he began playing music, being a singer in a few local rock bands as well as working in restaurants.

He moved to Moscow,