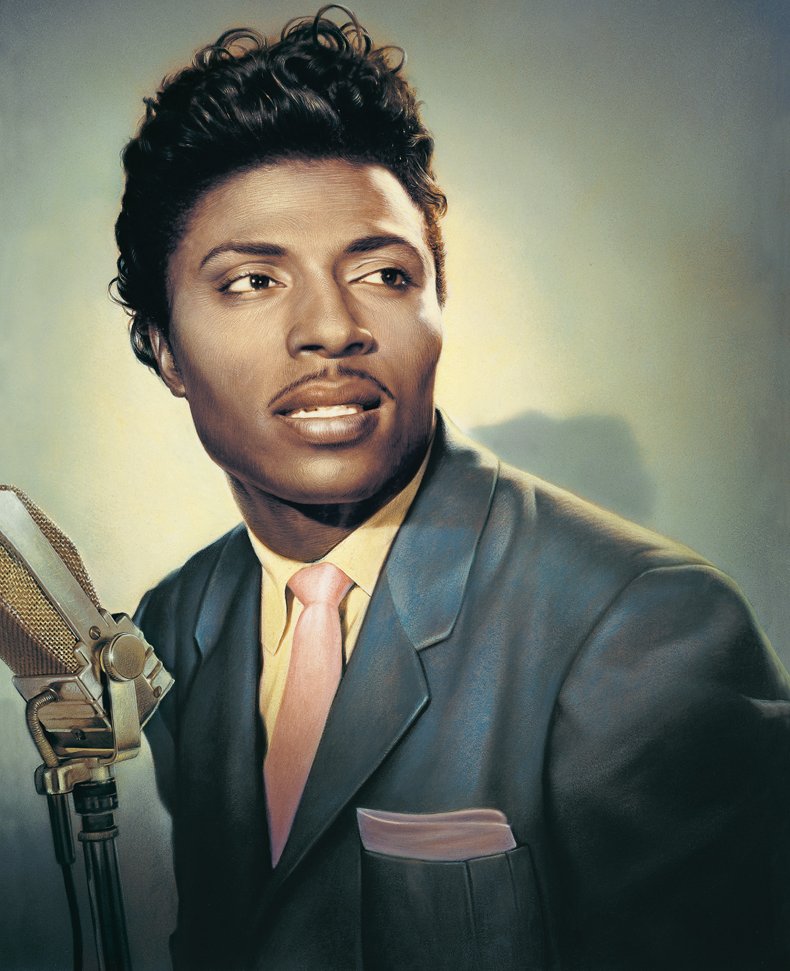 Little Richard (born Richard Wayne Penniman, December 5, 1932 in Macon, Georgia, United States) is an American singer, songwriter, and pianist, and an early pioneer of rock 'n' roll, influencing generations of R&B and rock artists. Many of his fans have proclaimed Richard as The Real King of Rock 'n' Roll (in reference to the deceased Elvis Presley, who's known by the moniker "The King of Rock 'n' Roll"). He has also been called the King of Rockin 'n' Rollin, Rhythm & Blues Soulin'. His original injection of funk into the rock and roll beat in the mid-1950's also had a profound influence on the development of that ge