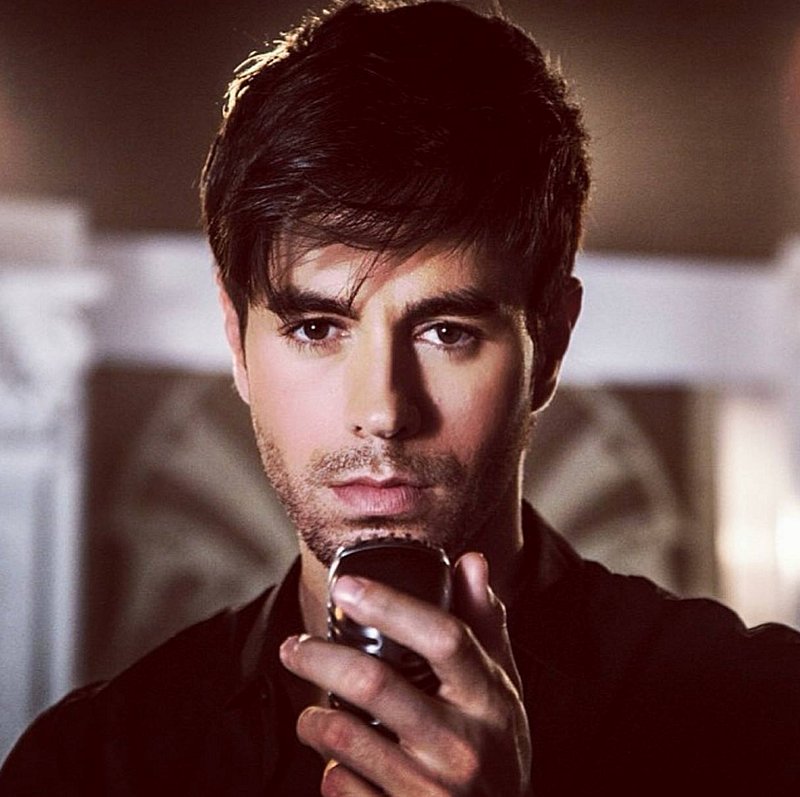 Enrique Iglesias (born Enrique Miguel Iglesias Preysler on May 8, 1975, in Madrid, Spain) is a Miami-based singing sensation and multi-million-album seller. He is the son of famous Spanish singer Julio Iglesias and Spanish-mestiza Filipina socialite and Hola! magazine journalist Isabel Preysler. He also is the brother of Chabeli Iglesias and Julio José Iglesias, and half-brother of Tamara Falcó and Ana Boyer (from his mother's side) and Miguel Alejandro, Rodrigo, Cristina, Victoria and Guillermo Iglesias (from his father's side).

After the widely publicized kidnapping of his grandfather in Spain, Iglesias moved to Miami, Florida in 1983, at age 8. While in Miami, Iglesias