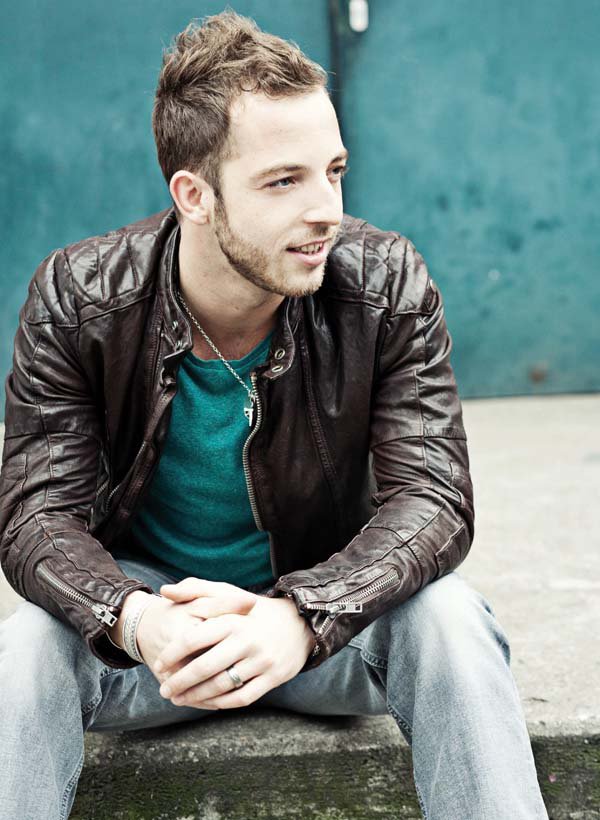 1. James Morrison (born James Morrison Catchpole on August 13, 1984) is a singer-songwriter from Rugby, Warwickshire, England. He says that his musical influences include Al Green, Otis Redding, Cat Stevens and The Kinks.

At 13 Morrison began to learn guitar when his uncle showed him how to play a blues riff. He started busking when he lived at