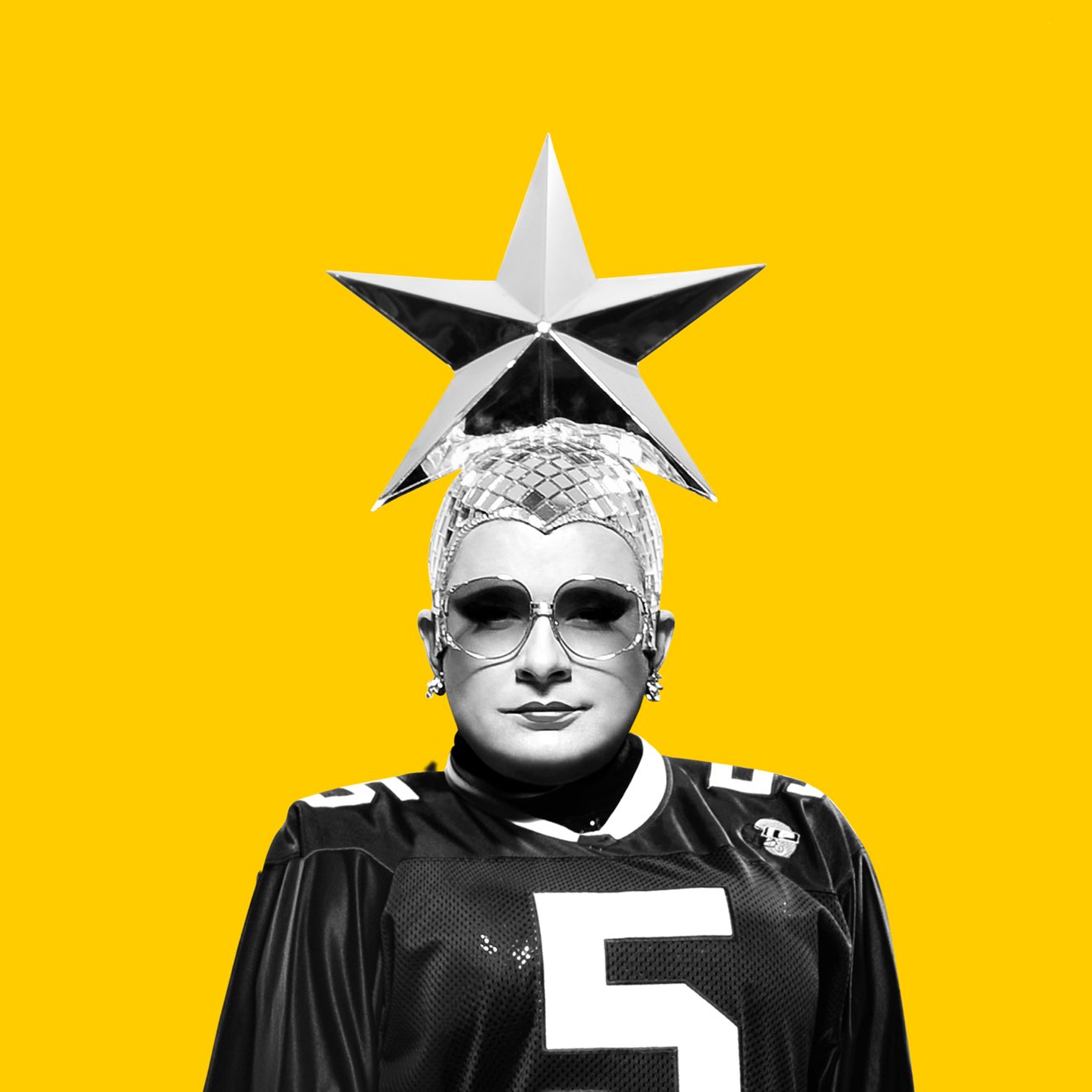 Andriy Mykhailovych Danylko (Ukrainian: Андрій Михайлович Данилко) (born 2 October 1973 in Poltava, Ukraine), better known as his drag character Verka Serduchka (Ukrainian: Вєрка Сердючка), is a Ukrainian comedian and pop and dance singer. In the role of Serduchka, he represented Ukraine in the Eurovision Song Contest 2007 and finished in second place. In his career Serduchka has sold over 600,000 records in Ukraine.

During school he was studying in the theater studio "Grotesk". After graduation from school he tried to enter a music college and institute, but was rejected. He went to a professional technical college, where studied the profession of "foodstuffs cashier 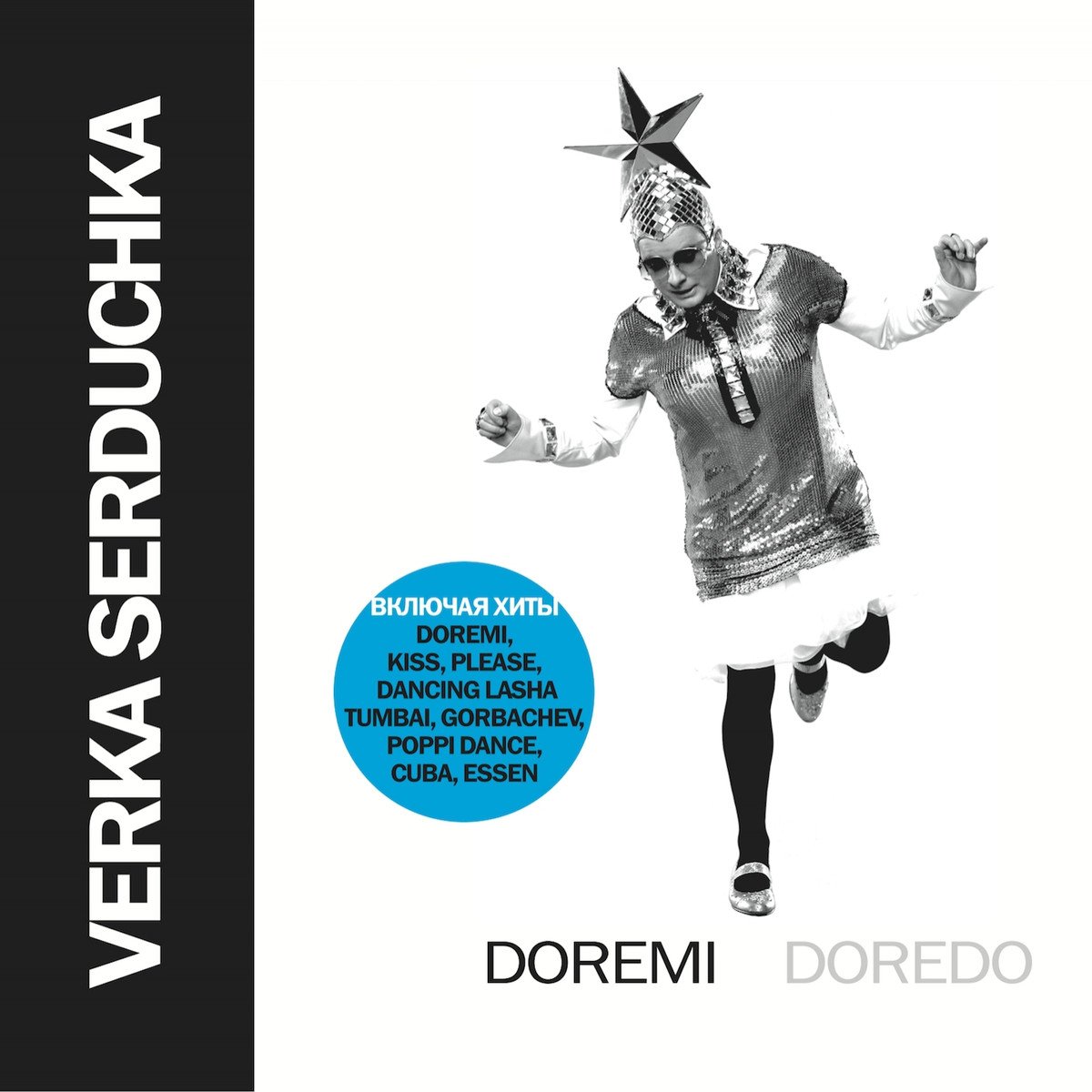 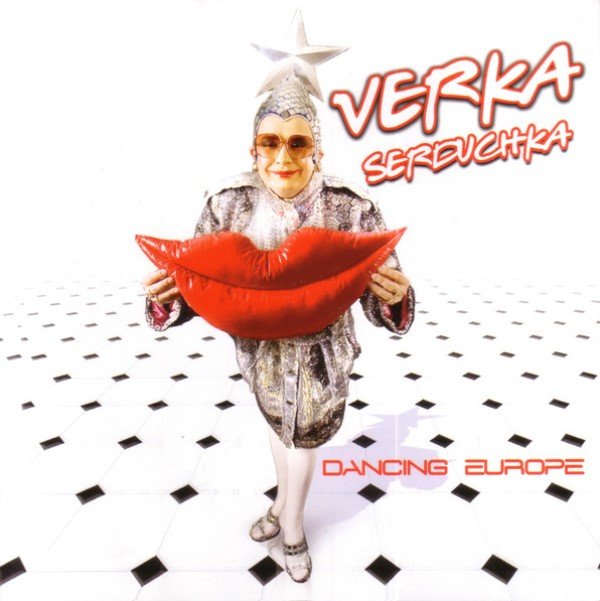 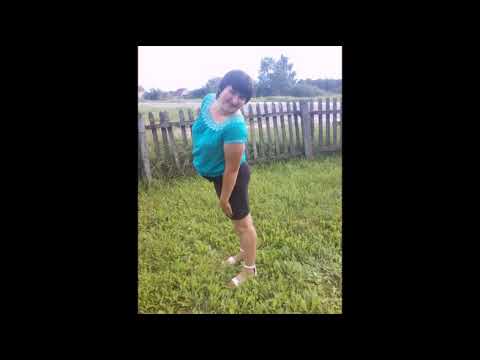 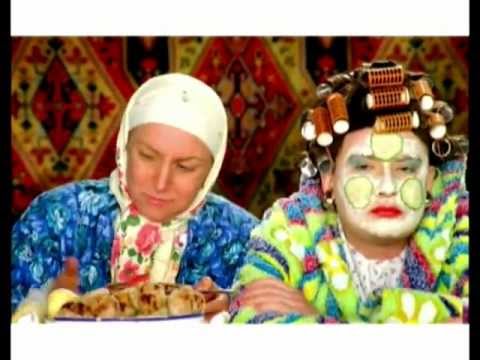 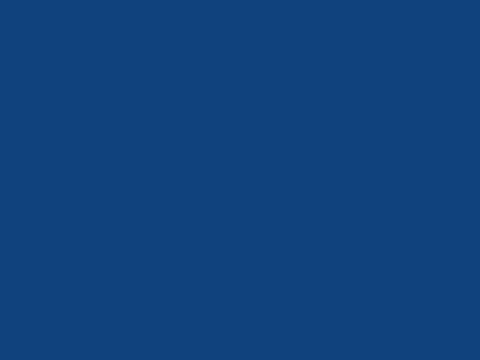 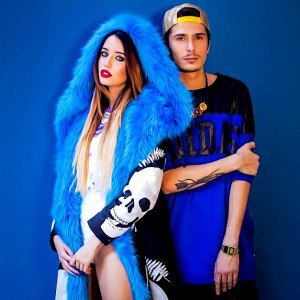 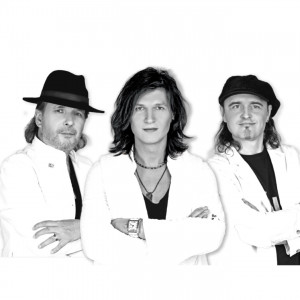 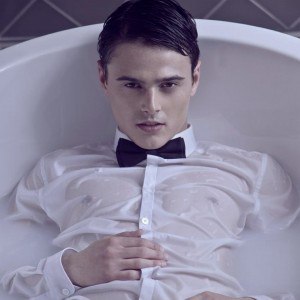