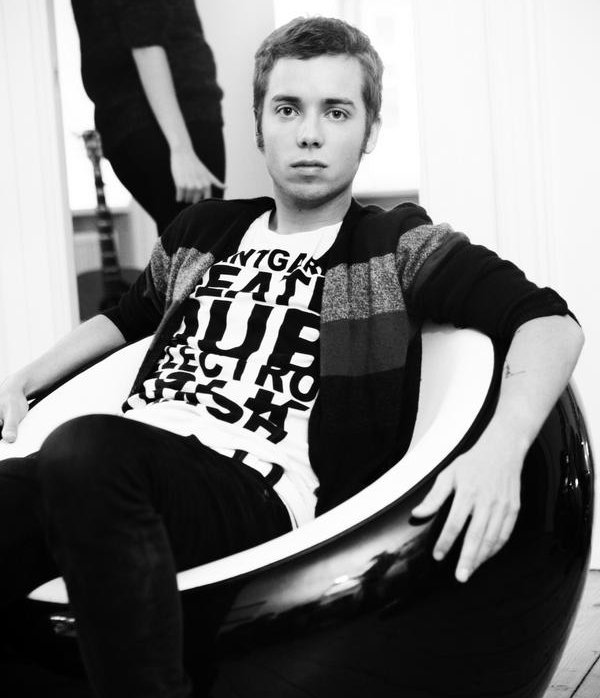 Mads Langer (Skive, Denmark, 1984) is a Danish singer and singer-songwriter, who became internationally known for his cover of "You're Not Alone" by the British band Olive. While that song is cheerful, his own songs are frequently typified as emotional guitar ballads, because many of them are in a minor scale and have a melancholic feel to them. He has explained that even when he tries to write an uplifting song, it often ends up being a sad song, even though he does consider himself to be an optimist rather than an emotional person and says about himself that he is not that sensitive but rather a very tough guy. Langer also writes more powerful songs and performs various 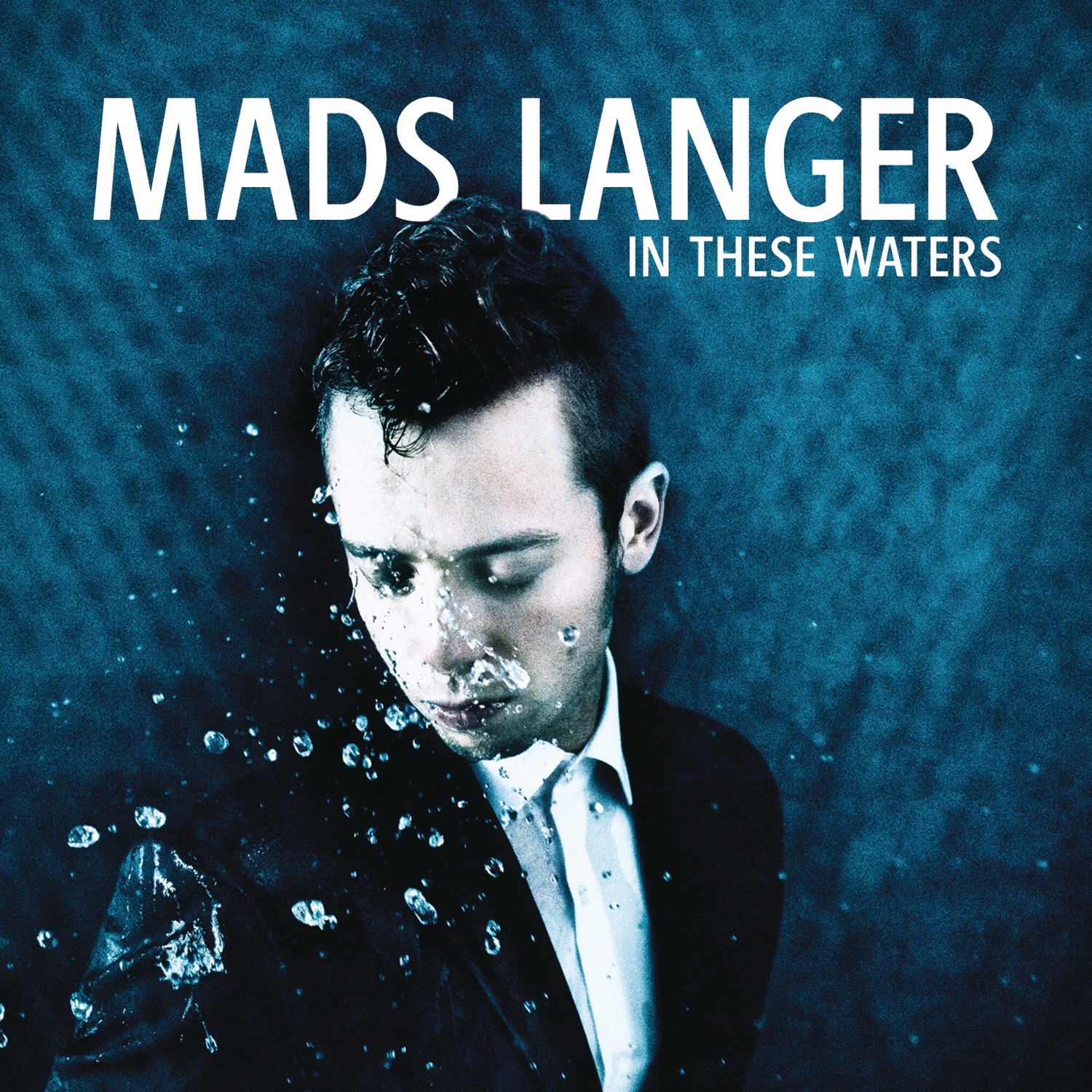 In These Waters
Mads Langer 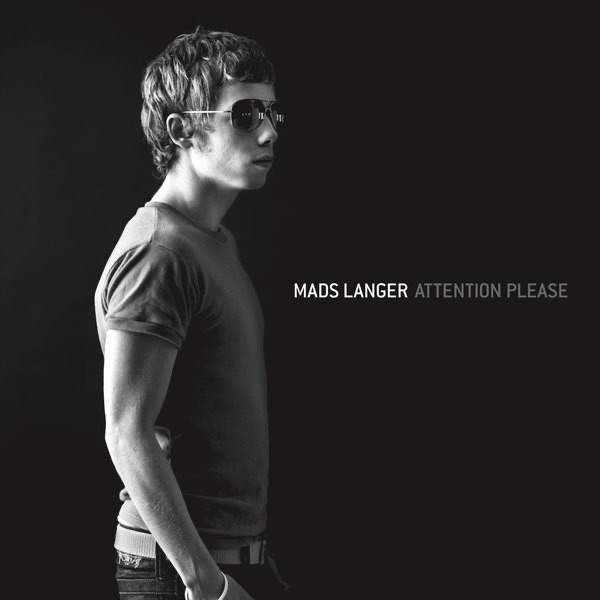 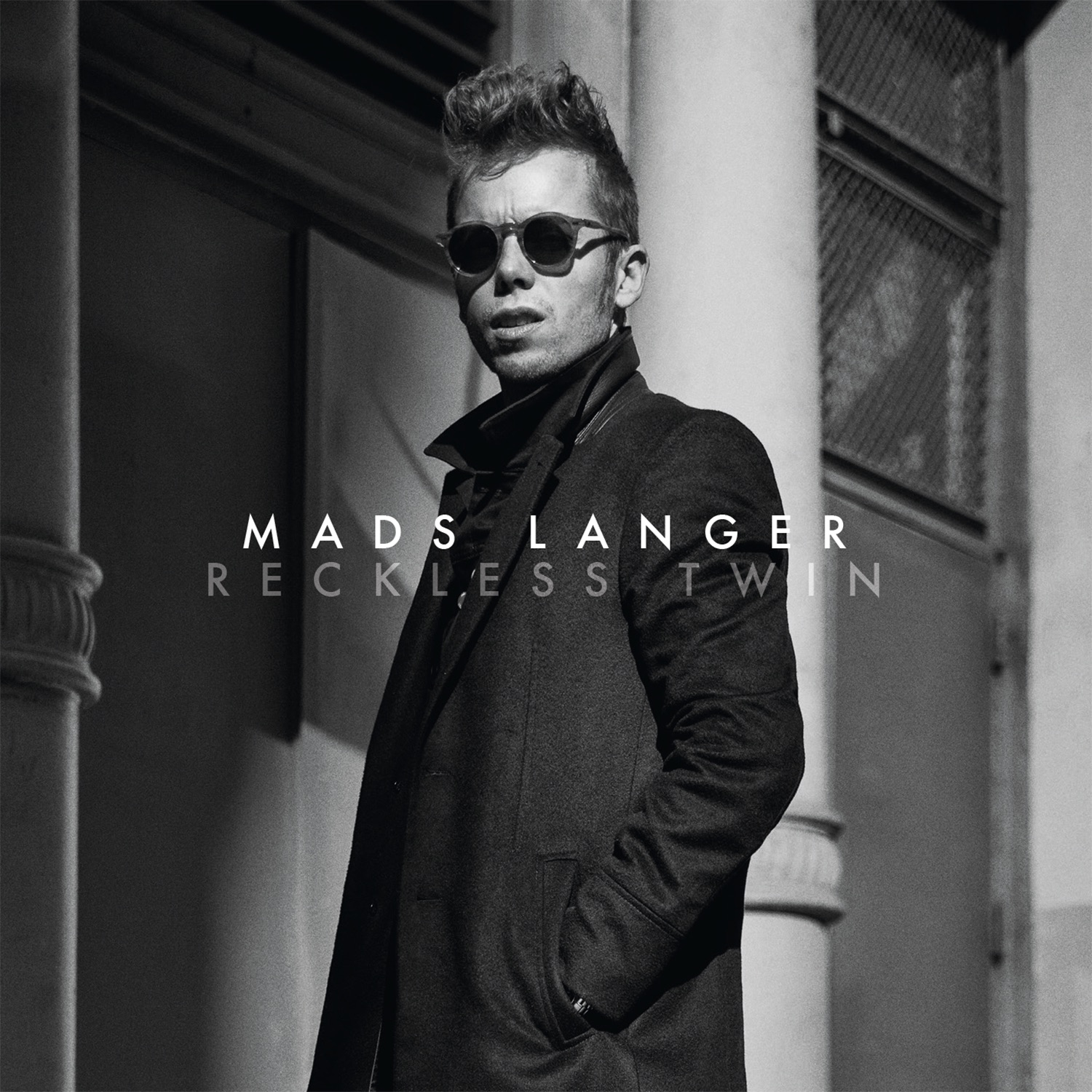 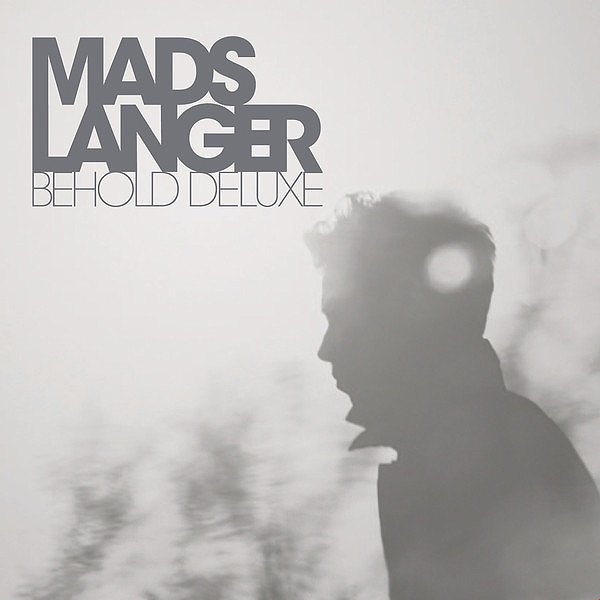 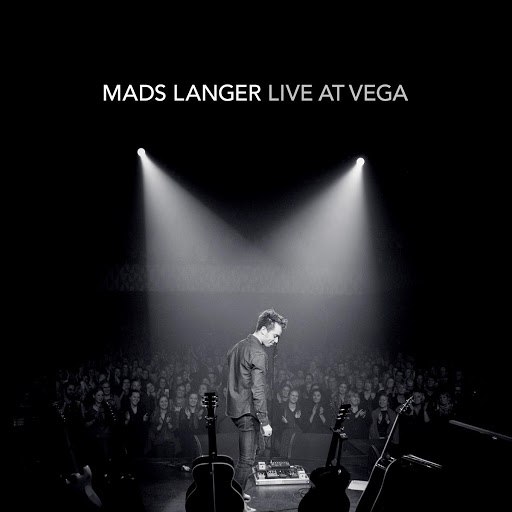 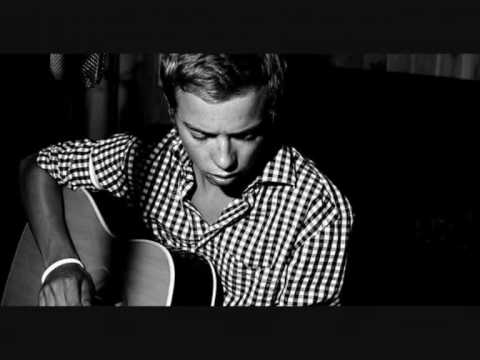 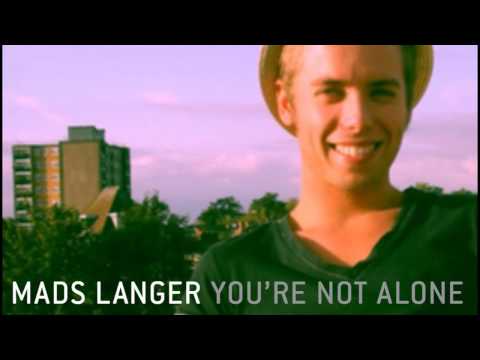 Youre not alone
Mads Langer 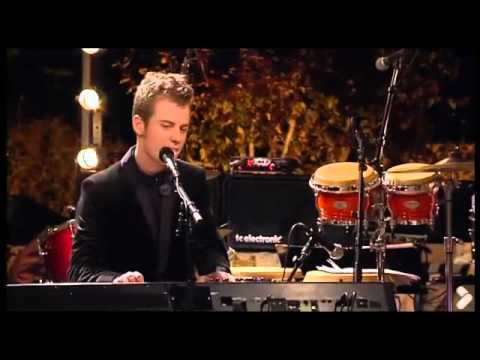 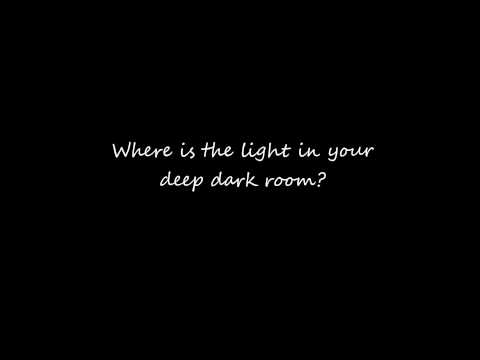 Beauty of the Dark
Mads Langer 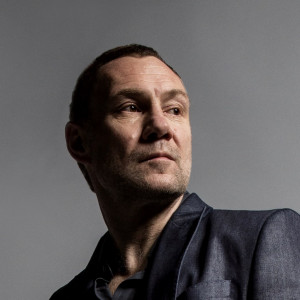 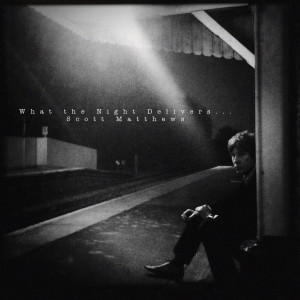 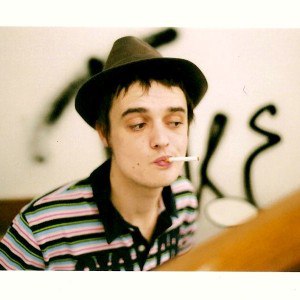 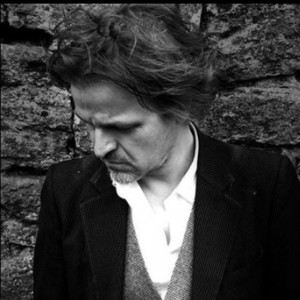