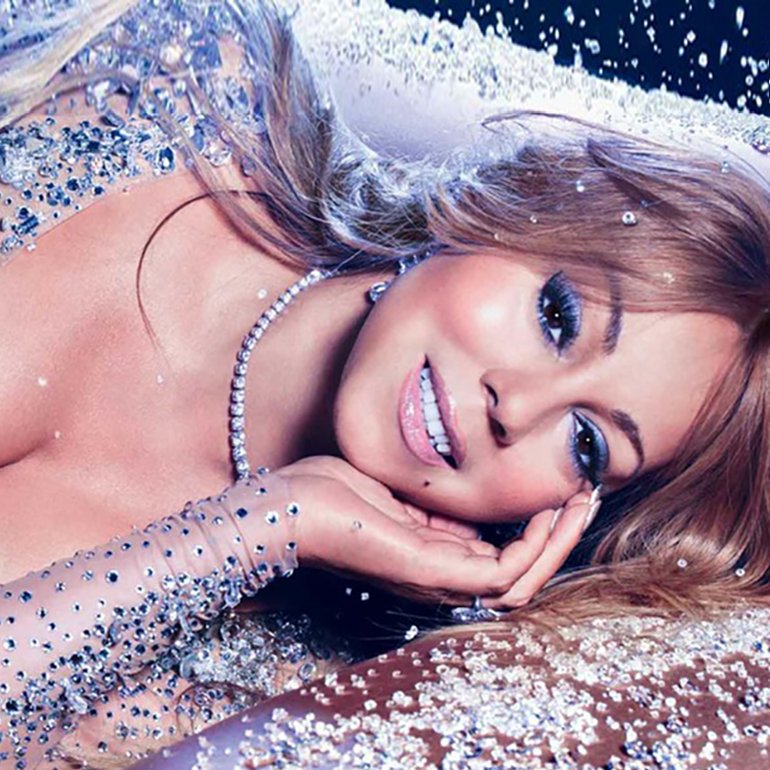 Mariah Carey (born March 27, 1970 in Huntington, New York, United States) is a singer, songwriter, producer, actress, writer, director, model and philanthropic US. Carey came to prominence following the release of their eponymous debut album in June 1990, which was certified multi-platinum and yielded four singles that led the US table Billboard Hot 100. Under the guidance of the then executive director of Columbia Records and later husband Tommy Mottola, she gained international success with their subsequent studio albums Emotions (1991), Music Box (1993) and Merry Christmas (1994); This success has made it to be established as the artist of Columbia's biggest selling. His fifth stu