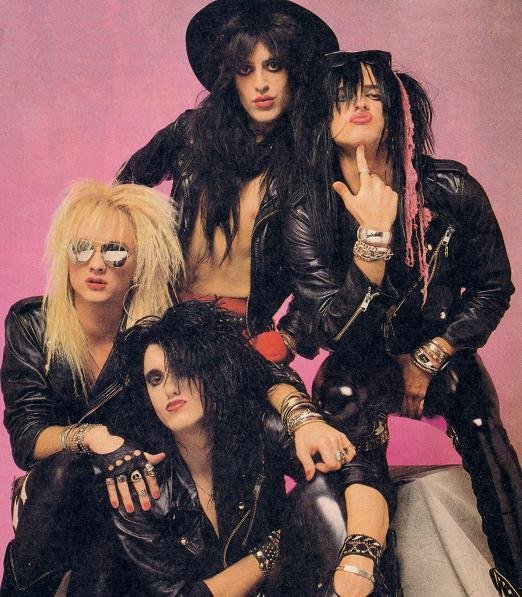 At least two bands have this name:
1. Pretty Boy Floyd is a glam metal band that formed in 1988 in Hollywood, California. After play only eight shows, they were snapped up by MCA Records. Starting out at the tail end of the 80s' sleazy rock scene, they're best known for their 1989 debut album 'Leather Boyz with Electric Toyz'.

Not too long ago, when a movement rose saying that rock was about having a good time, letting your hair down, and trying to create a little chaos and anarchy to have fun, four guys got together in Hollywood and formed a band. NYC guitarist Kristy Majors hooked up with west coast front man Steve Summers and laid the foundatio 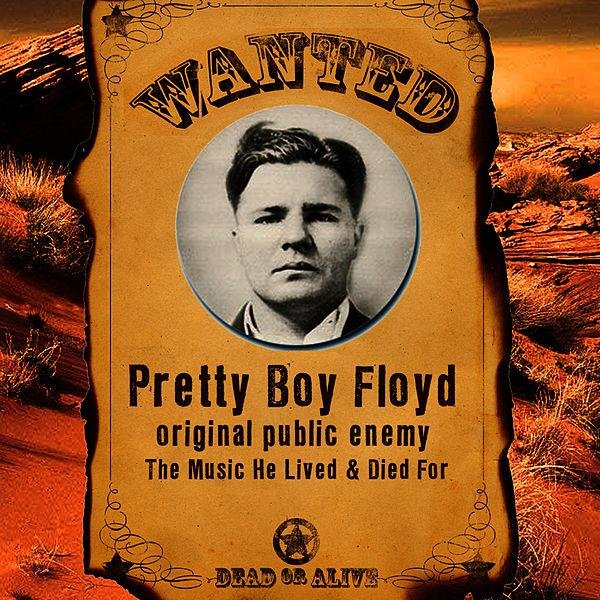 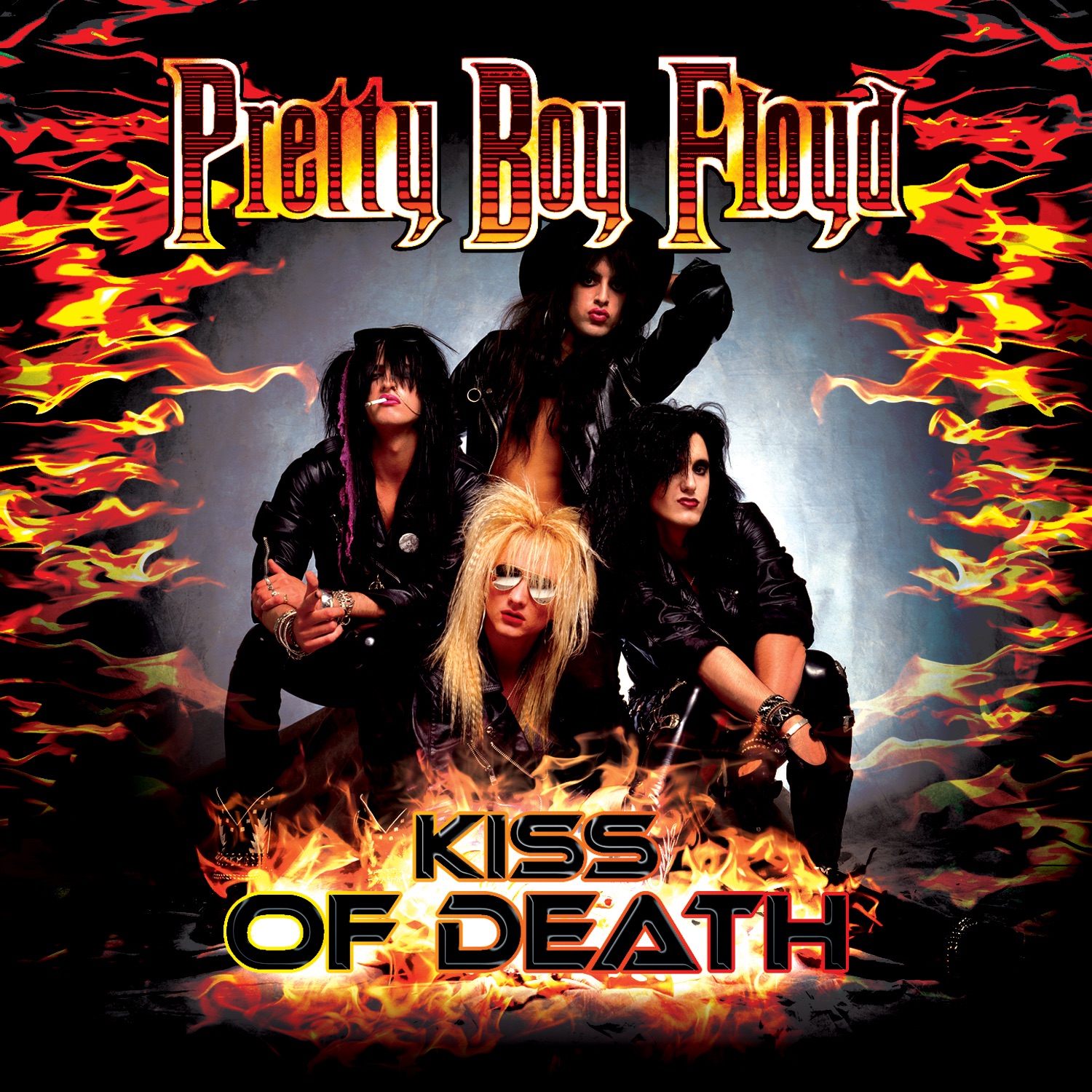 A Tale of Sex, Designer Drugs, And The Death Of Rock n' Roll
Pretty Boy Floyd 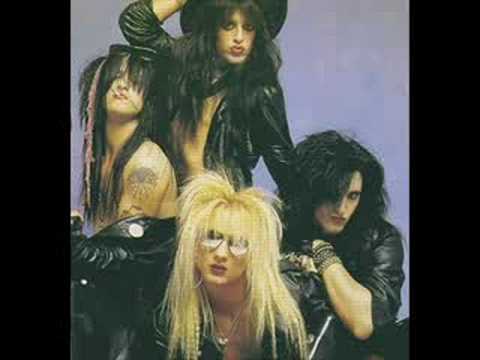 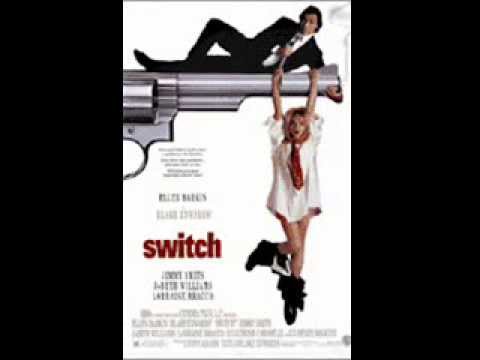 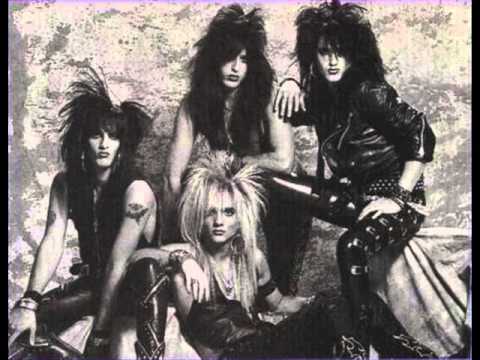 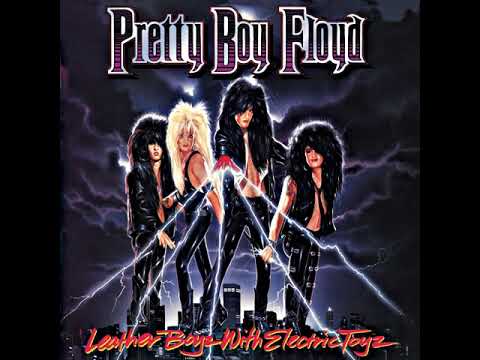 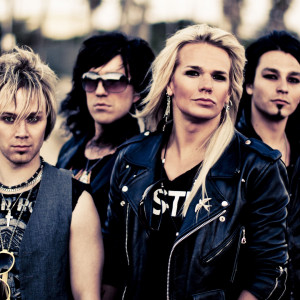 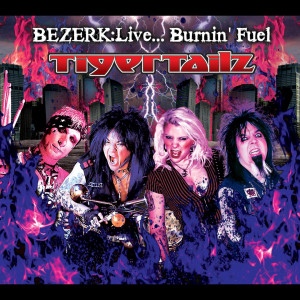 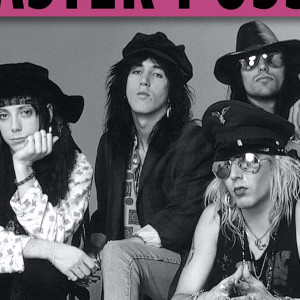 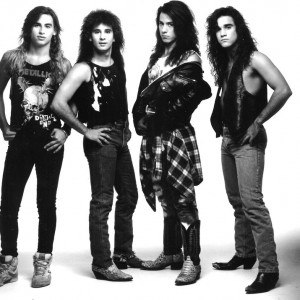 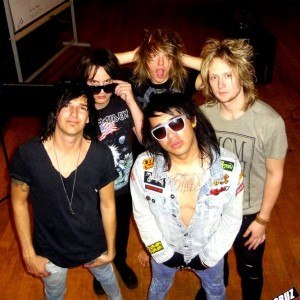