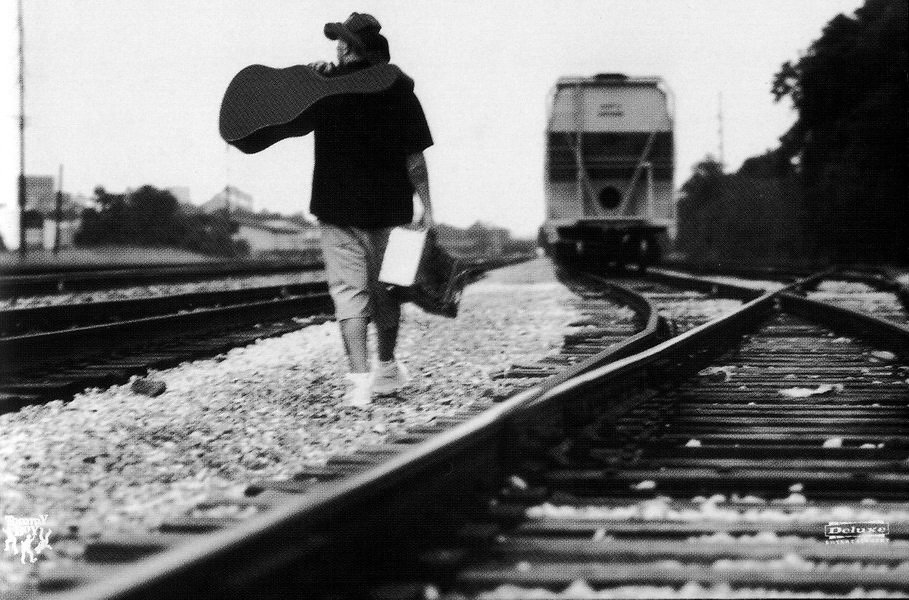 Erik Schrody (born August 18, 1969 in Valley Stream, New York), better known by his stage name Everlast, is a Grammy-Award winning Irish-American rapper and singer-songwriter, known for his solo hit "What It's Like" and as being the front-man for rap group House of Pain.

He was also a part of the hip-hop supergroup La Coka Nostra, which consists of his former House of Pain mates, Danny Boy and DJ Lethal along with underground rap veteran Ill Bill and Irish-American rapper Slaine. On July 14, 2009, they released their debut album, 'A Brand You Can Trust', through Uncle Howie Records and Suburban Noize Records.

Songs of the Ungrateful Living
Everlast

Love, War and the Ghost of Whitey Ford
Everlast 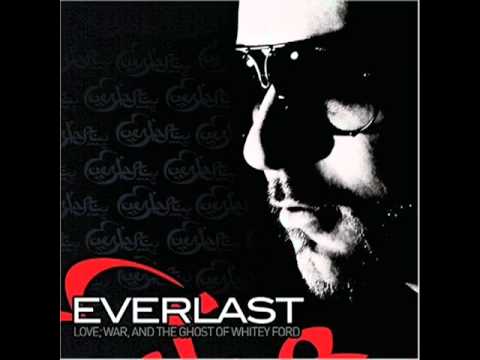 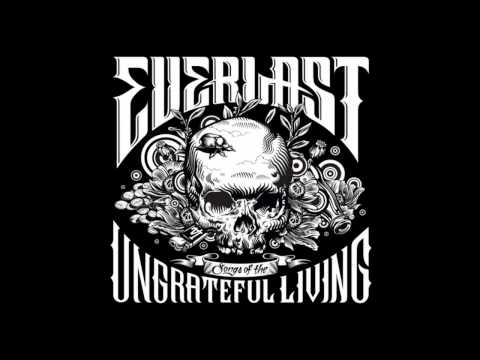 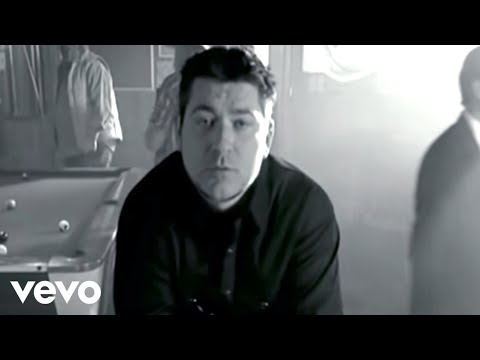 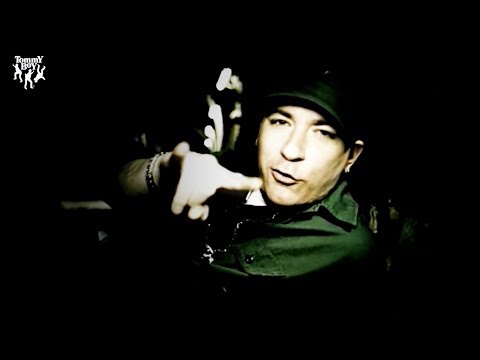 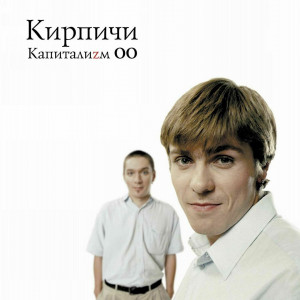 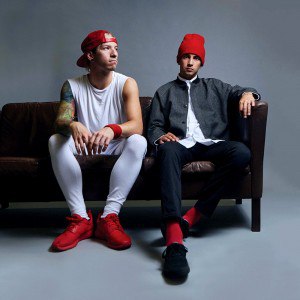 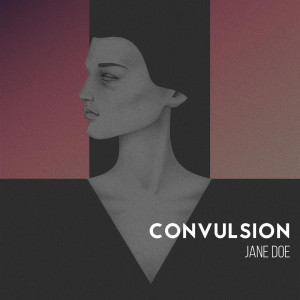