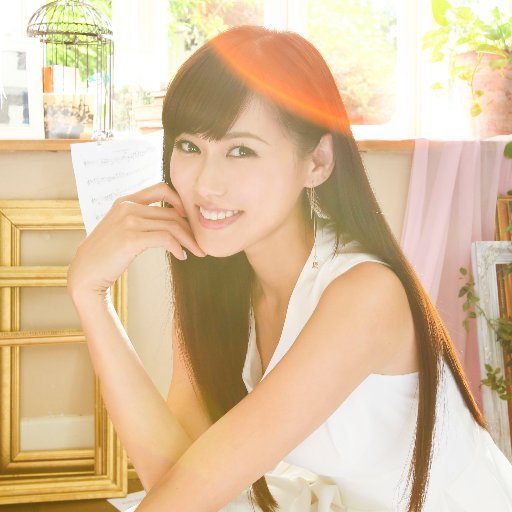 1.) TRUE is a Japanese singer also known as Karasawa Miho (唐沢美帆). She debuted in 2000 with the single 'anytime, anywhere'. She is currently signed to Lantis under the name TRUE. Miho is also a lyricist and has written lyrics for popular J-pop groups such as Fairies.

3.) Since 2003, TRUE has been playing death metal mixed with the melody of Croatian national instrument called “tambura”.

4.) True is a electro/R&B duo from Bern, Switzerland. Find them at facebook.com/OurNameIsTRUE