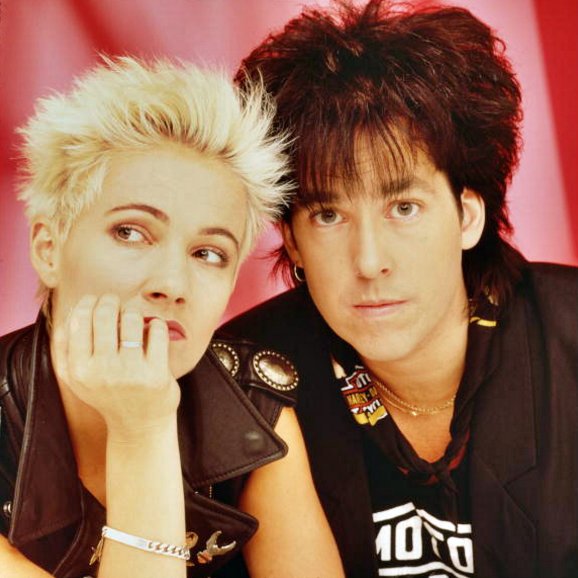 In the end of the 80s and in the early 90s, Roxette, a pop-rock duo consisting of Marie Fredriksson and Per Gessle from Halmstad, Sweden, stood among the top bands in worldwide sales and notoriety, brandishing a simple yet effective blend of pop with a slight edge and occasional hints of dance. The group claims influences ranging from The Beatles to Blondie to new wave music to Joni Mitchell and Aretha Franklin. Formed in 1986, the duo became an international act in the late 1980s, when they released their breakthrough album Look Sharp!.

Perhaps, years after the fact, Roxette's popularity can be difficult to understand or appreciate in light of what critics con