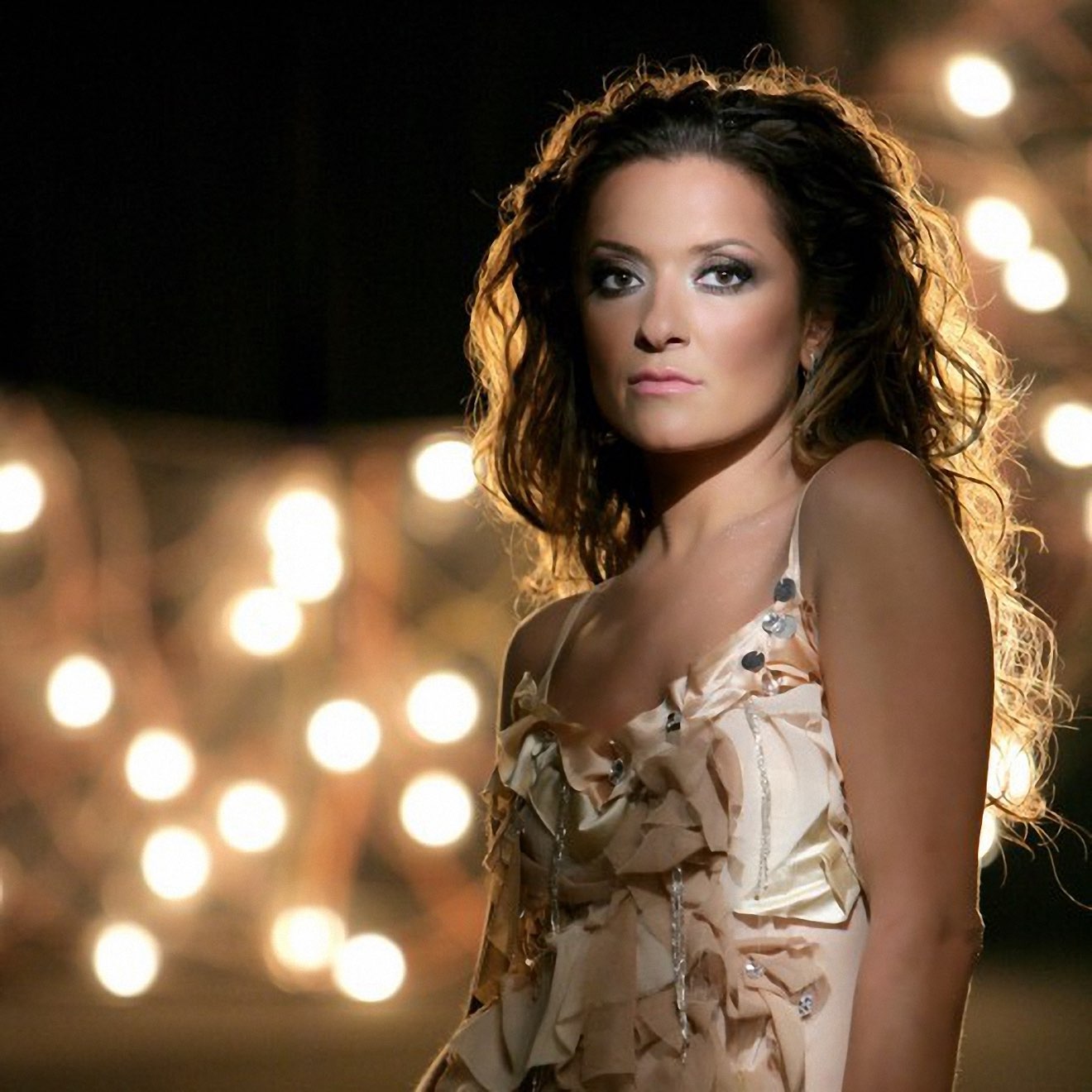 Natal’ya Mogilevskaya – is an Ukrainian singer, who is a particular member of the highest echelon of show business in Ukraine. Million releases of albums, the "sold out" notices in the largest concert halls of Ukraine and the top positions in the music charts are the indispensable attributes of her creative activity.

Natal’ya has possesses the First place at the international festival "Slavic bazar" in 1995.

She has been admitted the best singer of Ukraine three times for 10 years of her career. 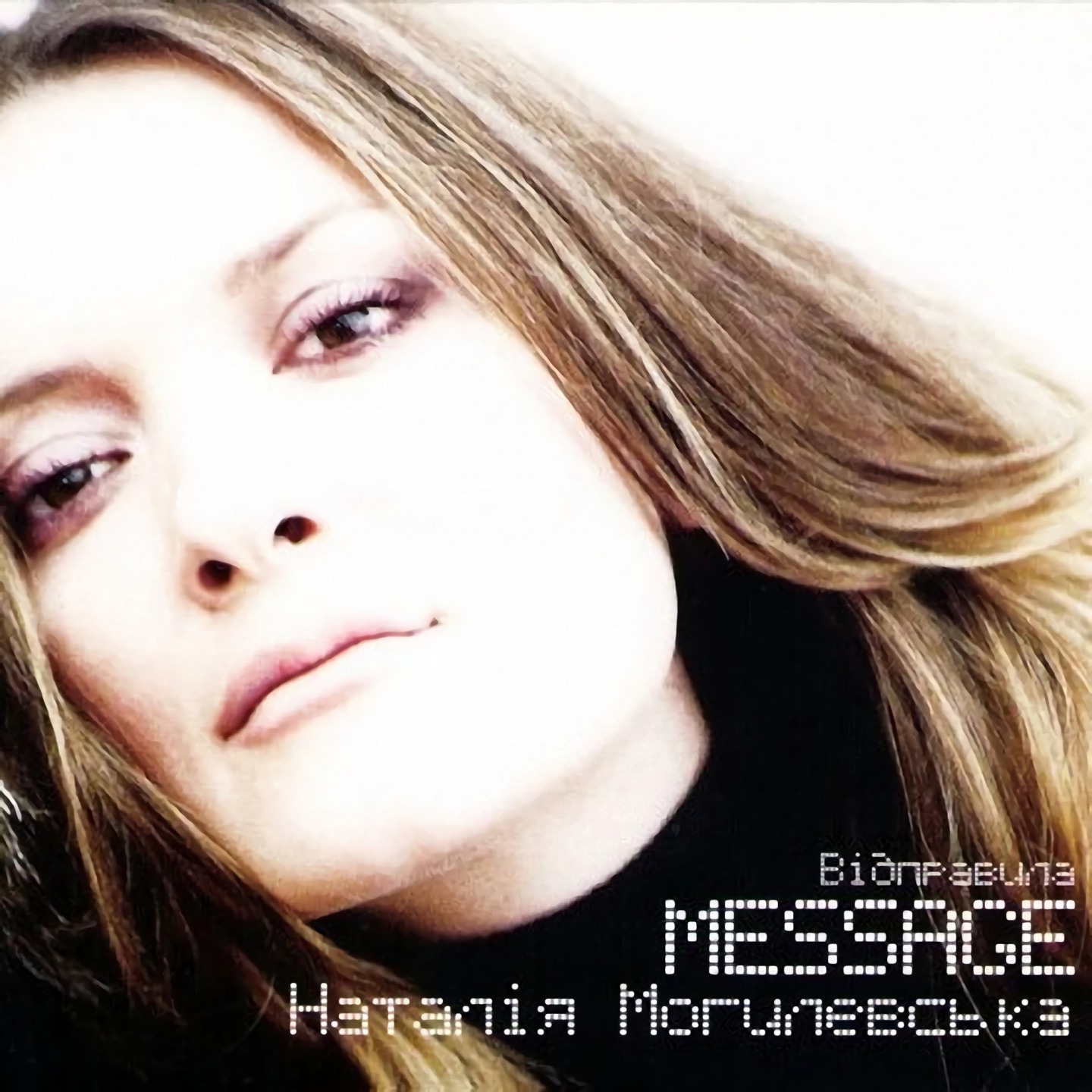 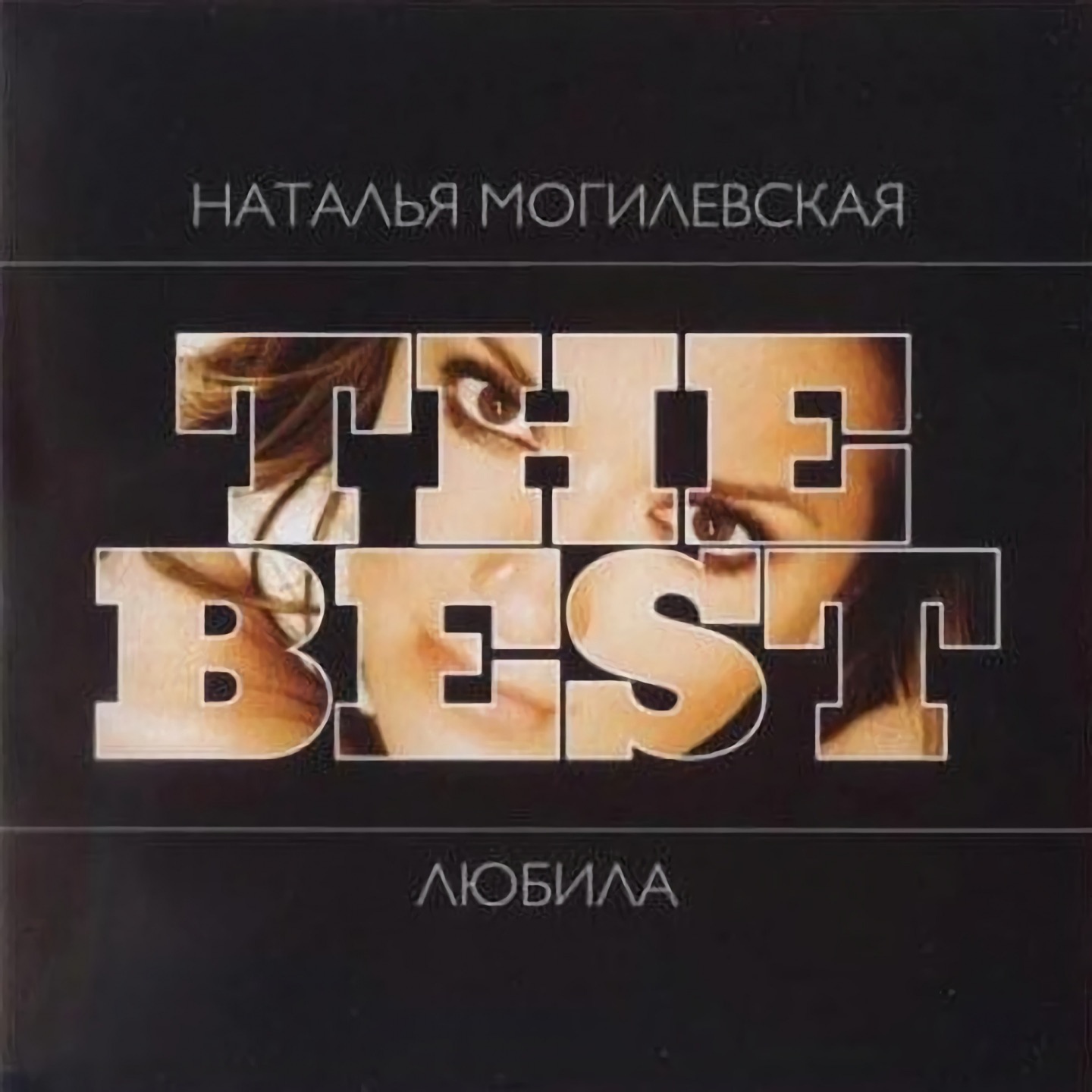 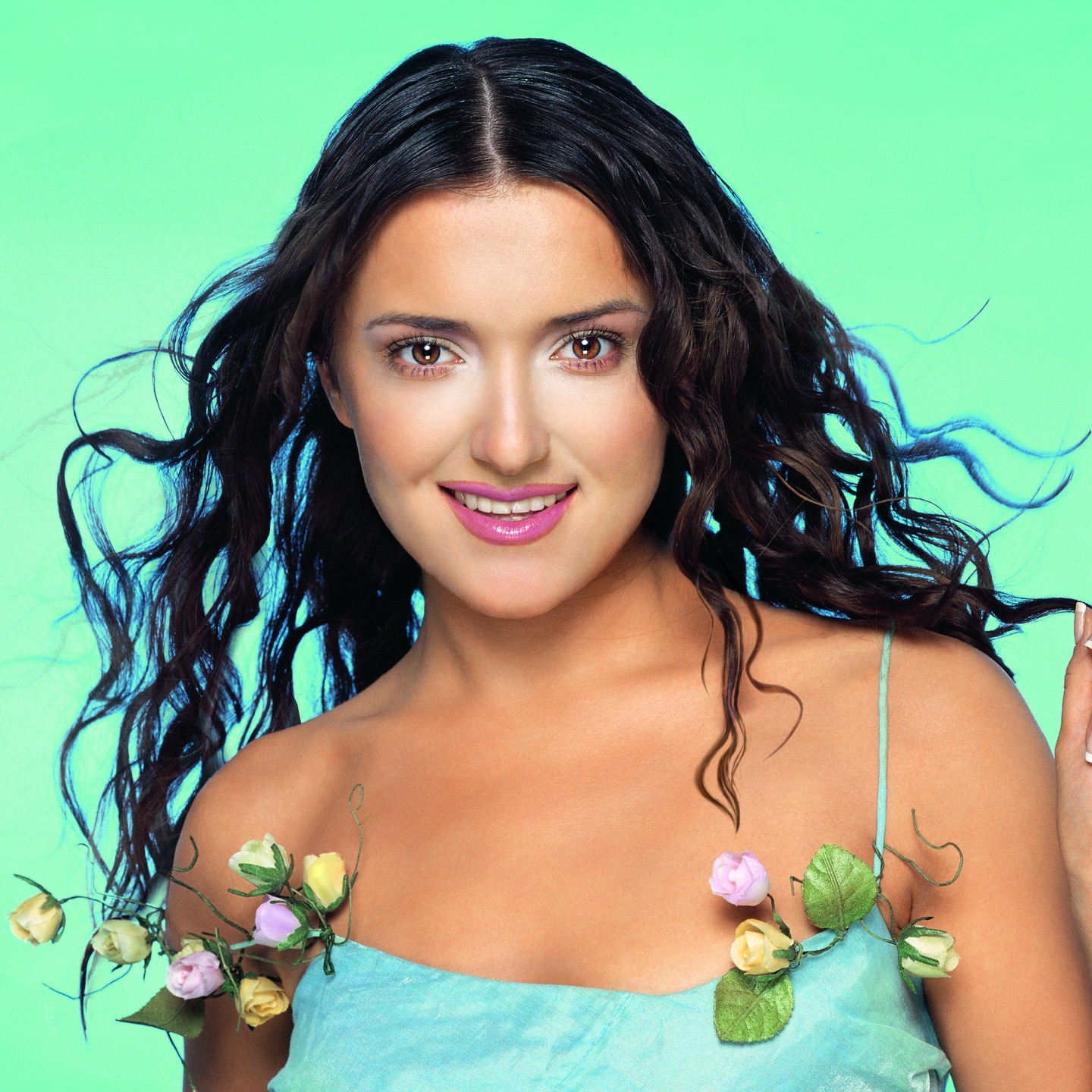 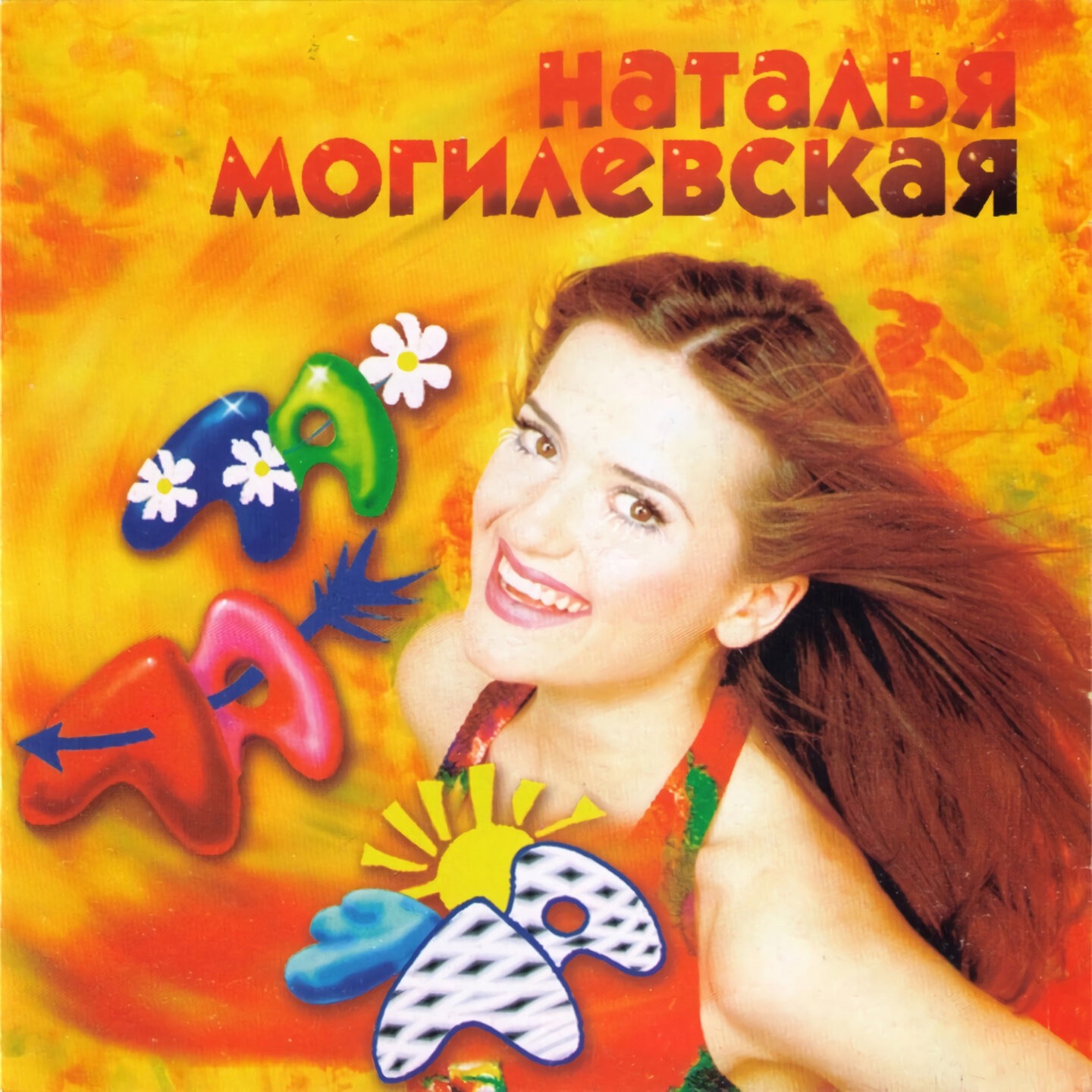 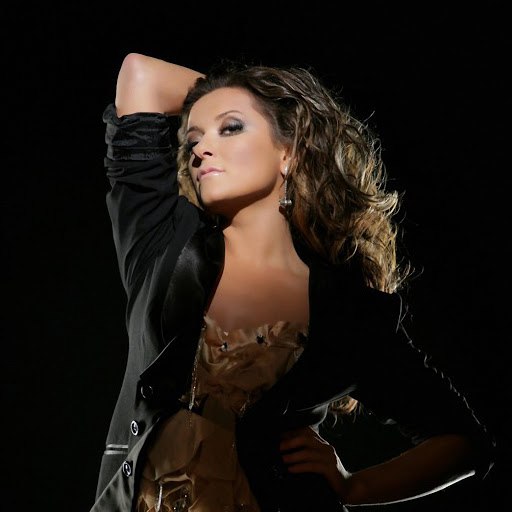 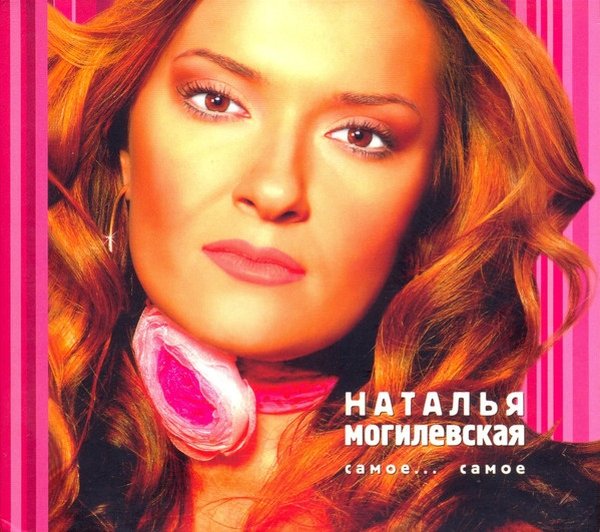 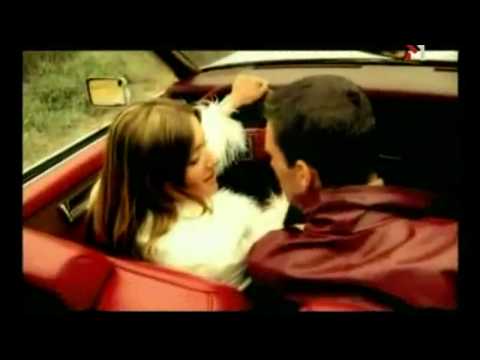 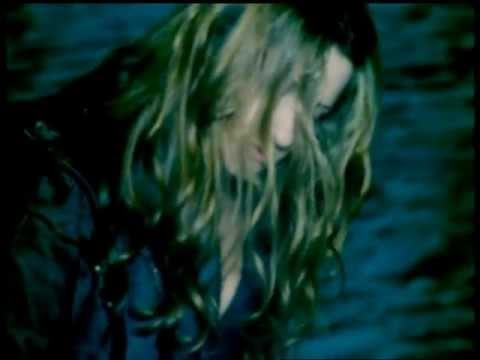 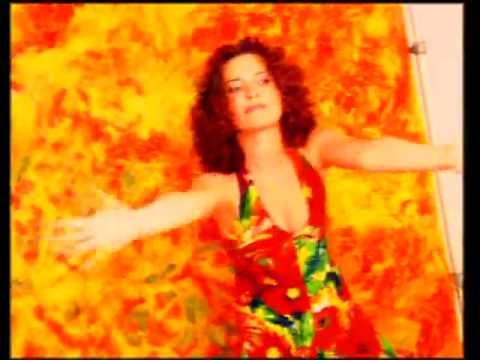 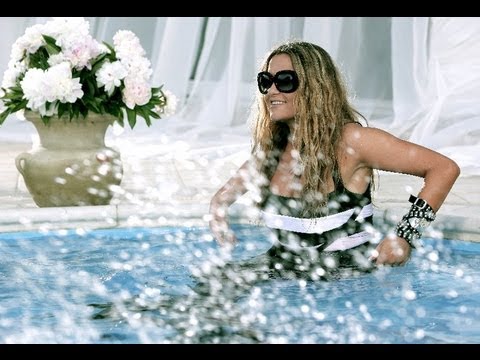 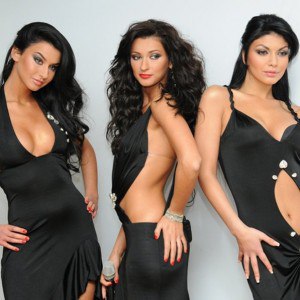 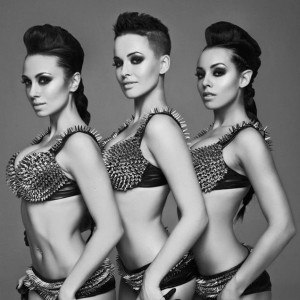 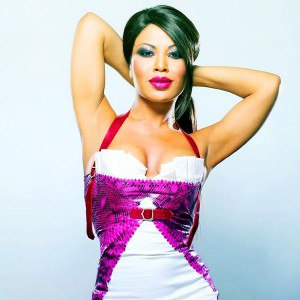 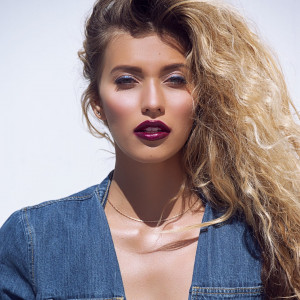 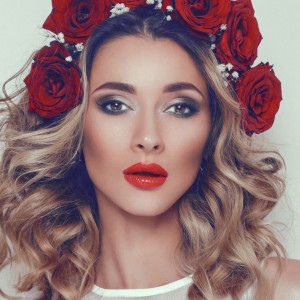