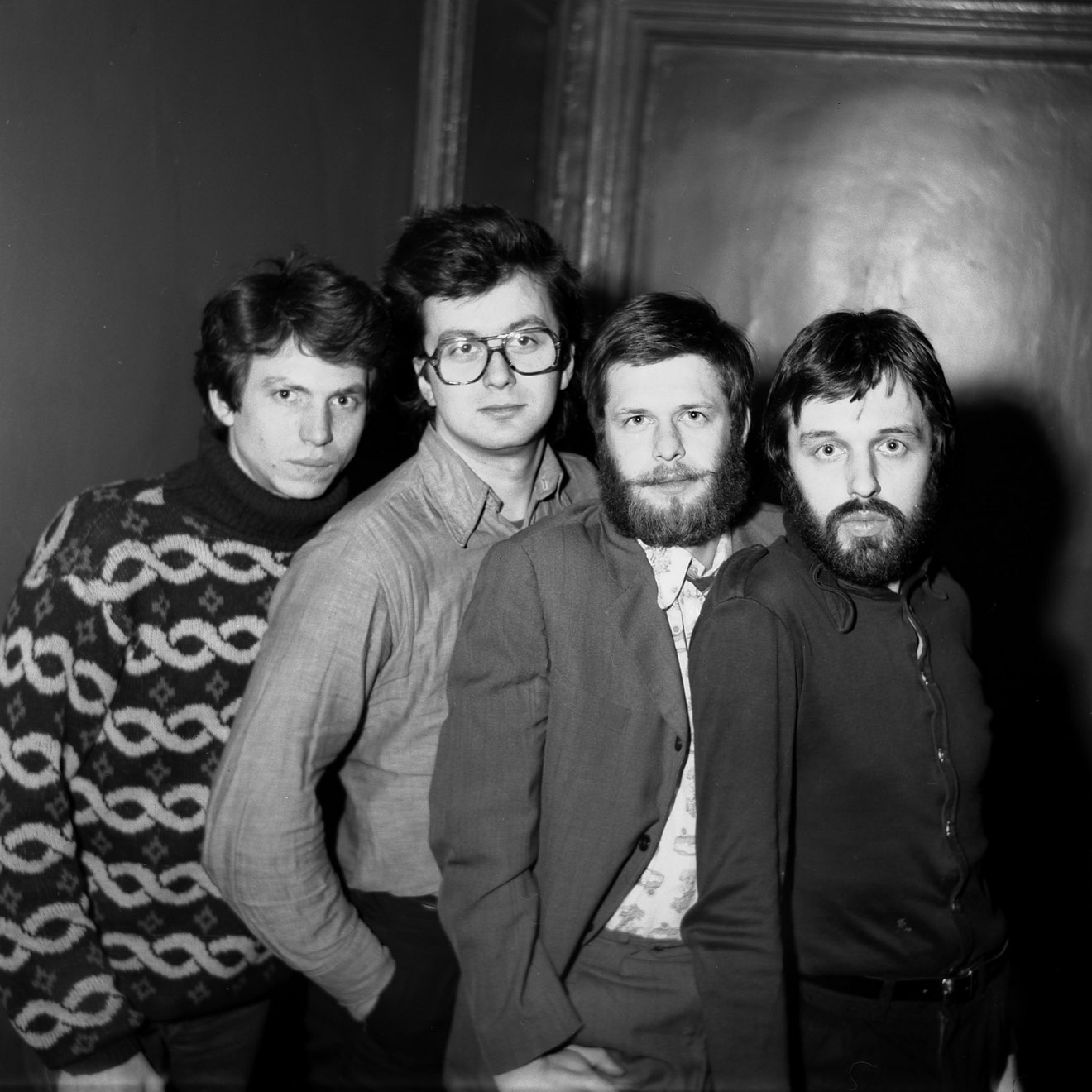 Аквариум (Aquarium) is a Russian rock group, formed in Leningrad, Russia in 1972 by Борис Гребенщиков (Boris Grebenshchikov), then a student of Applied Mathematics at Leningrad State University, and Анатолий Гуницкий (Anatoly "George" Gunitsky), a playwright and absurdist poet.

In the 1970s and early 1980's, rock and roll was banned in the Soviet Union (exception was given only to a few government-approved artists), and Aquarium's usual concert venues were private apartments. These concerts were a unique Soviet phenomenon, created by underground musicians. They were usually "unplugged", as noise would cause the neighbors to alert the authorities. The li