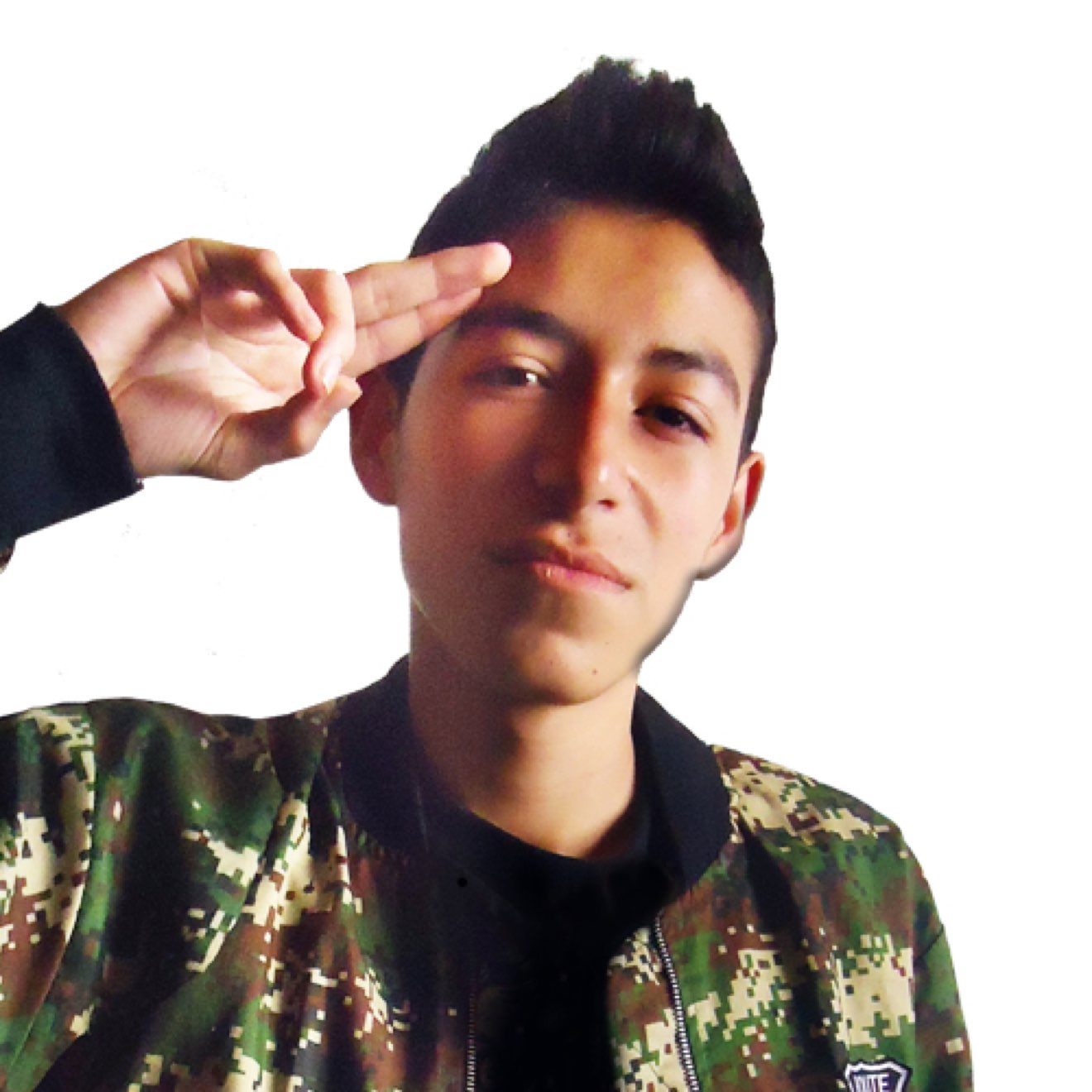 Hardbass comes originally out of Italy and unites all progressive, harder elements that were stamped recently in the club and became developed.

Hardbass is a sub-genre of trance music that is closely related to nu style gabber and hard trance. Its sound is usually characterized by a four to the floor kick beat and an off-beat gabber style bass line, trance like synth stabs and sweeps and miscellaneous samples. Tracks often feature excessive reverb and/or other effects, breakdowns and occasionally small breakbeat sections. The average tempo is between 140 and 150 bpm, around 30 slower than nu style gabber. Many hardcore artists produce hardstyle songs, which sound very similar but ar 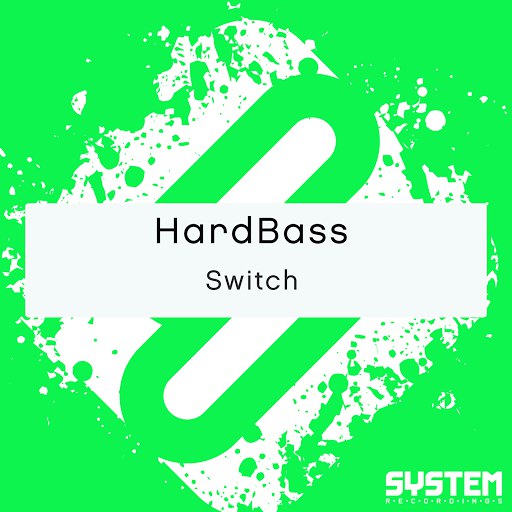 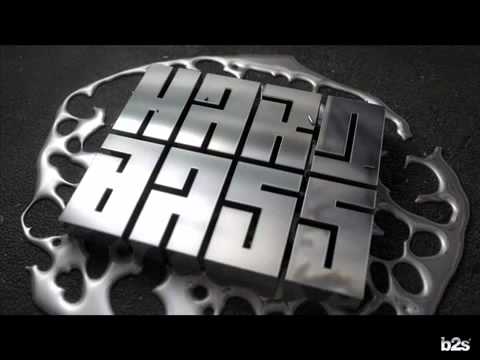 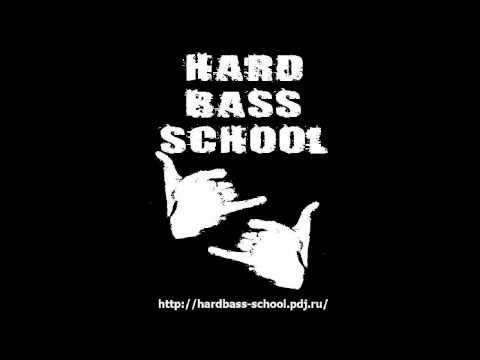 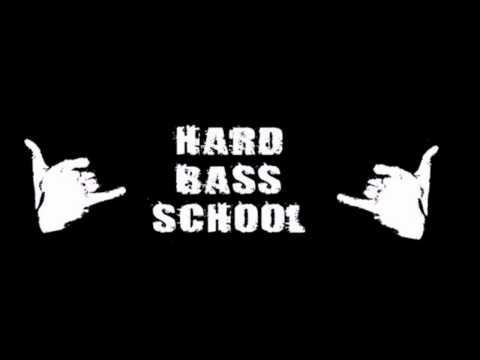 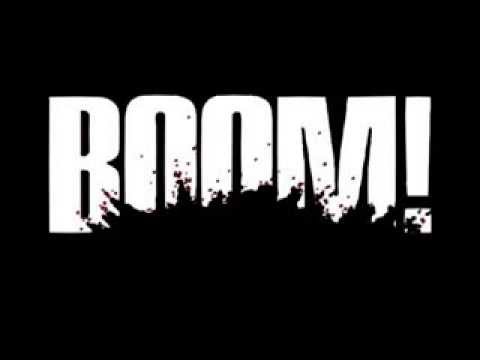 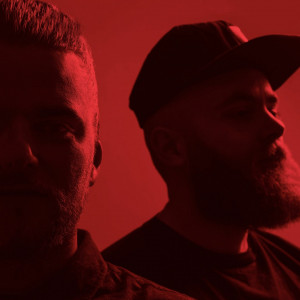 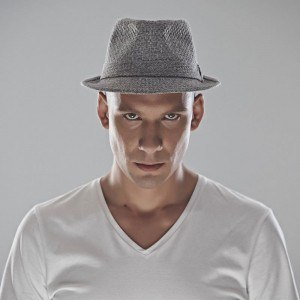 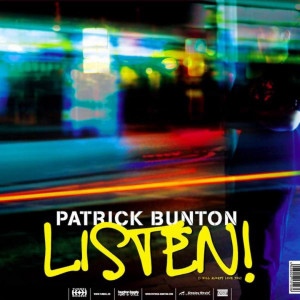 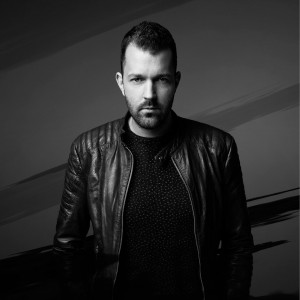