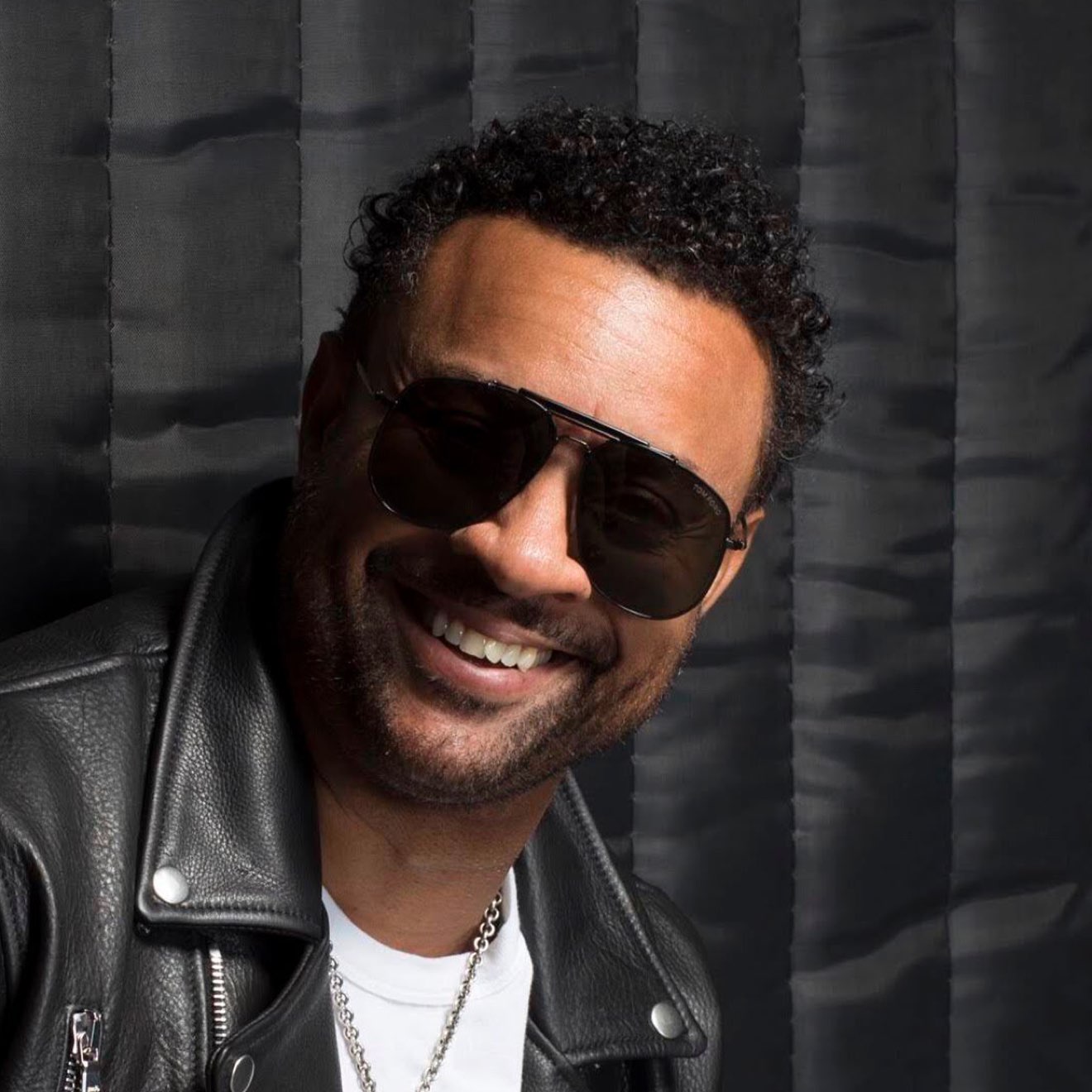 Shaggy is the name of, at least, two artists.
1, Shaggy (born October 22, 1968, in Kingston, Jamaica as Orville Richard Burrell), is a Jamaican reggae artist who takes his nickname from his shaggy hair. He is especially notable for his distinctive sub-baritone voice.

His family immigrated to the United States and they settled in the neighborhood of Flatbush, Brooklyn, located in New York City, New York, USA.

In 1988, he joined the United States Marine Corps and served during Operation Desert Storm during the Persian Gulf War.

On his return from Iraq, he decided to pursue his music career and his first hit in 1993: "Oh Carolina", was a danc