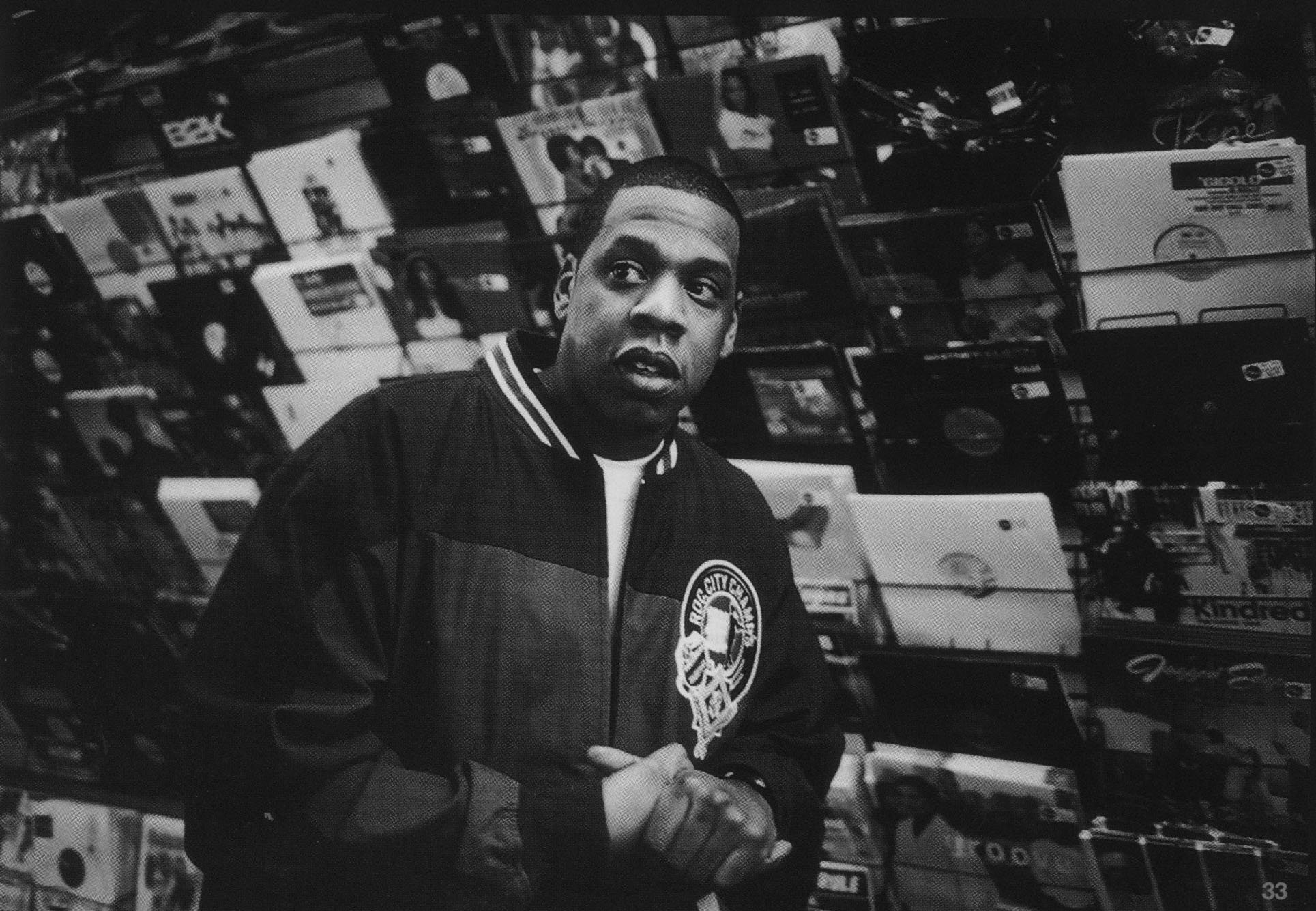 Shawn Corey Carter (born December 4, 1969 in Brooklyn, New York, United States), is an American rapper and former president and CEO of Roc A Fella Records. He is more commonly known by a variety of stage names including Jay-Z, S. Carter, Jigga, Hova, J-Hova, Hov, and Young Hov. He is regarded as one of the most prolific and successful American blend artists of the mid-90s and early 2000s and is known for his use of metaphors, freestyling abilities, word play, flow, and blending of street and popular hip hop. He is one of the most respected rappers in the music industry, and is admired for his ability to craft songs from memory without the use of pen and paper. He married his long time gir