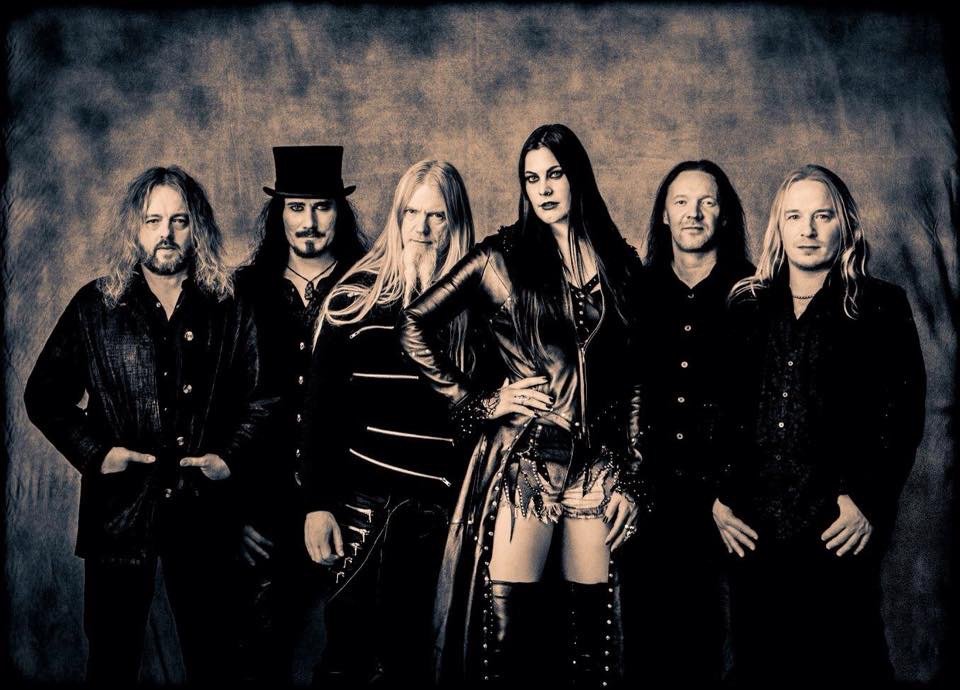 Nightwish is a symphonic metal band from Kitee, Finland. The band was formed in 1996 by lead songwriter and keyboardist Tuomas Holopainen, guitarist Emppu Vuorinen, and lead singer Tarja Turunen. The band soon picked up drummer Jukka Nevalainen, and then bassist Sami Vänskä after the release of its debut album, Angels Fall First. In 2002, Vänskä was replaced by Marco Hietala, who also took over the male vocalist role previously filled by Holopainen or guest singers.

Although Nightwish have been prominent in their home country since Angels Fall First, they did not achieve worldwide fame until the release of the albums Oceanborn, Wishmas