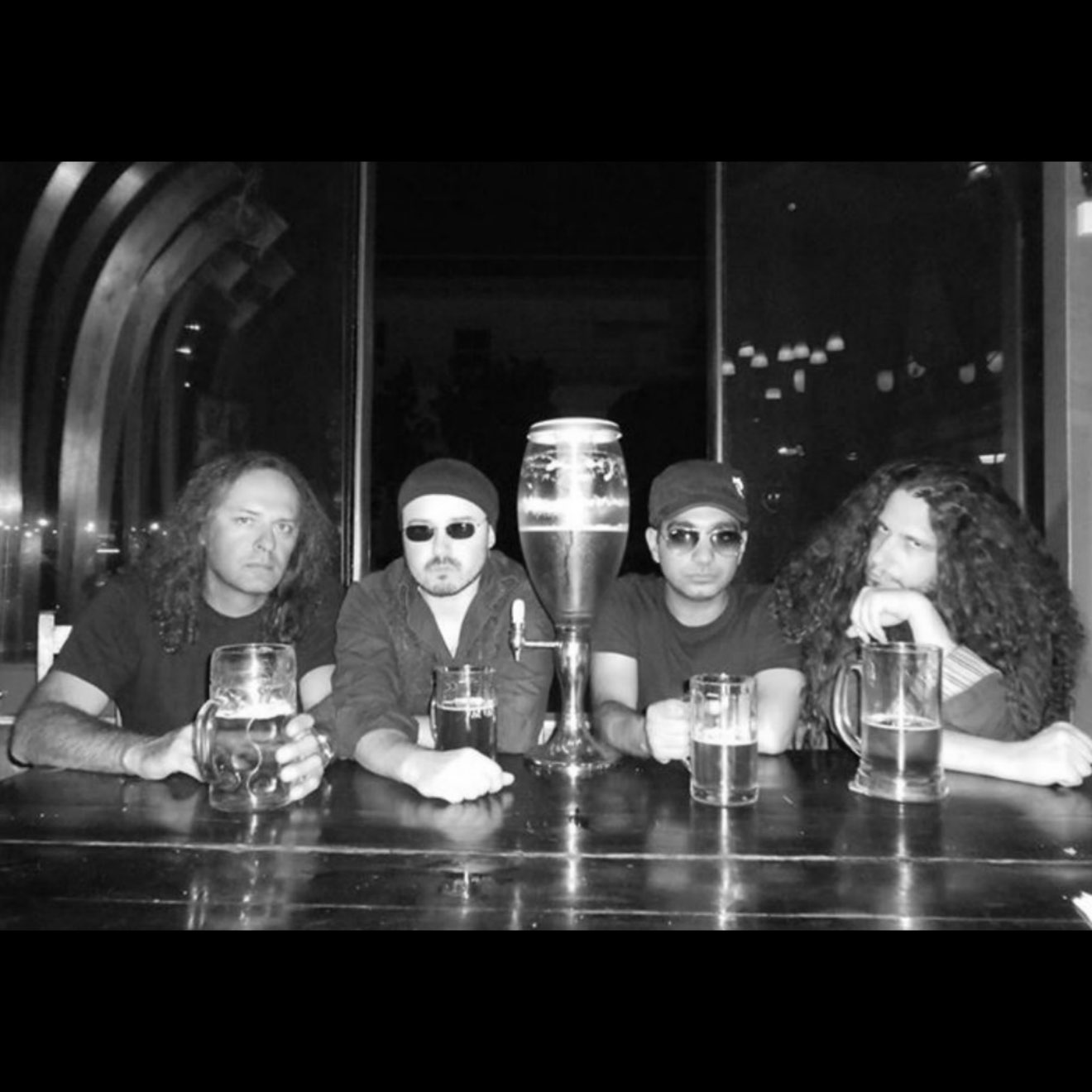 1) a German band created by Thomas Detert and Mike Griesheimer. They produce hard house and often include lyrics in Spanish (Amokk, Alarma, Bomba!) but sometimes in English (Supa-Dupa-Fly) and rarely in German. 666 is portrayed as a gothic horror style band, but is most likely just a marketing facade than an actual lifestyle. They have produced many notable Singles and Best of CDs.

2) a Norwegian first wave black metal band from North Norwegian capital Tromsø. Formed in 1982, split up in 1983. The name of the band is also spelled SæksSæksSæks (pronounced sax-sax-sax), North Norwegian for SixSixSix.