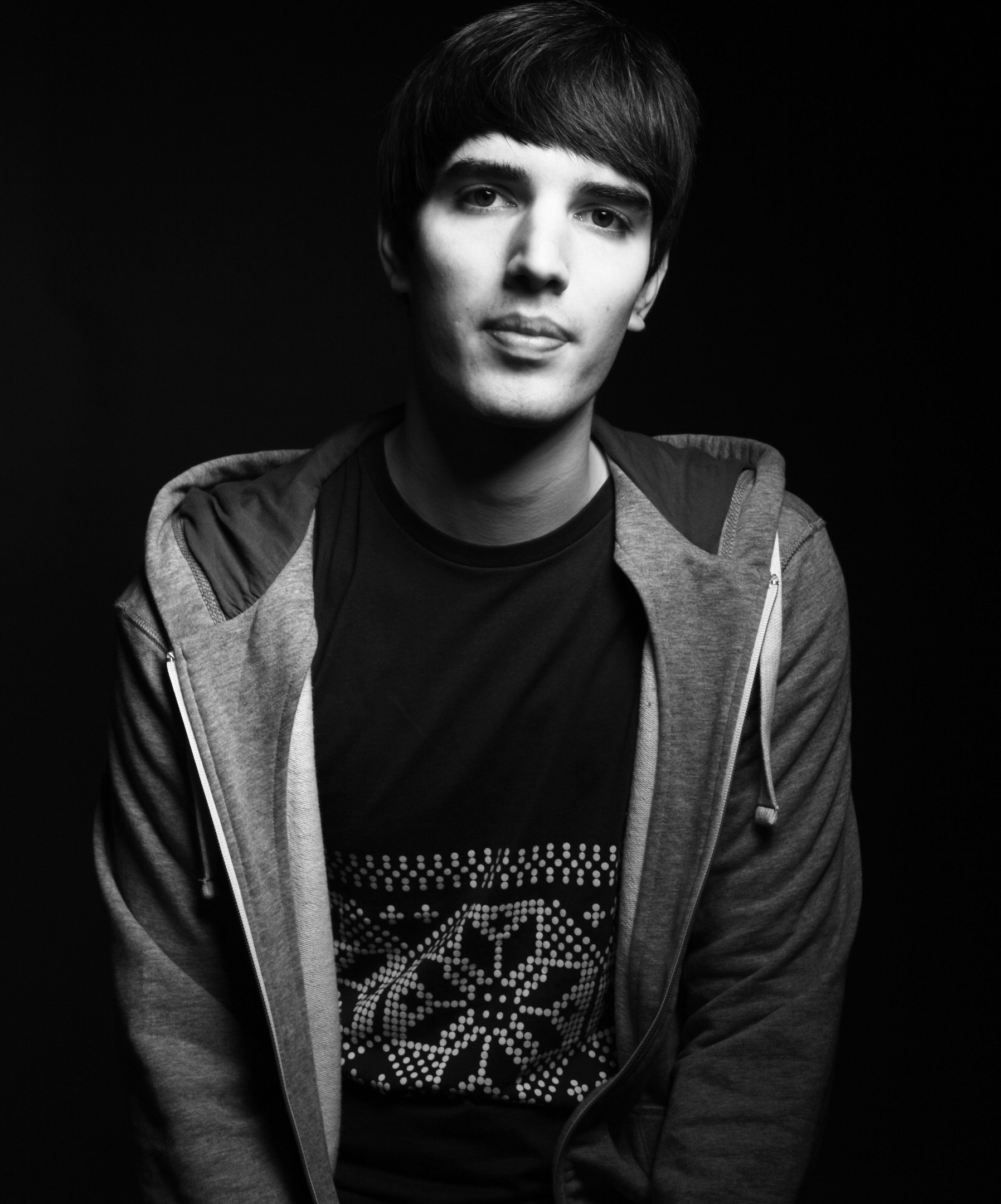 Rarely have we seen someone rise through the ranks as quickly as 25 year old Boris Daenen, a.k.a Netsky. Having a Belgian passport doesn’t often turn D+B heads, so you can be sure it’s his tunes which do the talking! Having secured releases on some of the biggest labels in the scene, gained DJ support from the likes of Friction, Hype, Fabio and London Elektricity, the young Belgian from Edegem near Antwerp earned a nomination as “Best Upcoming Producer” at the Drum + Bass Arena Awards in 2008 and fulfilled this ambition two years on with his “Best Newcomer Producer” award in 2010. 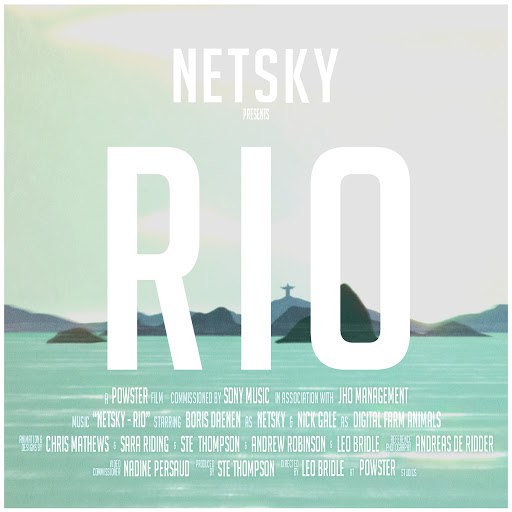 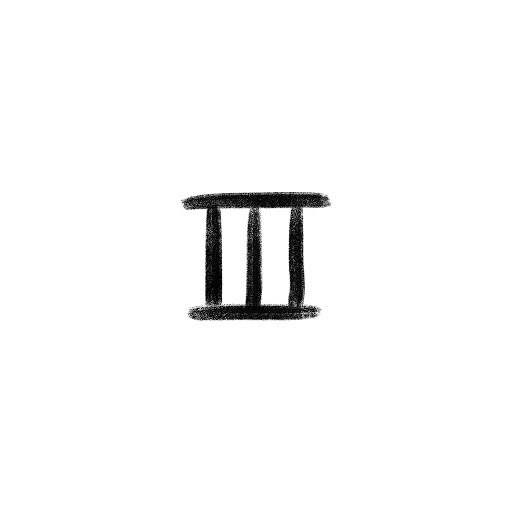 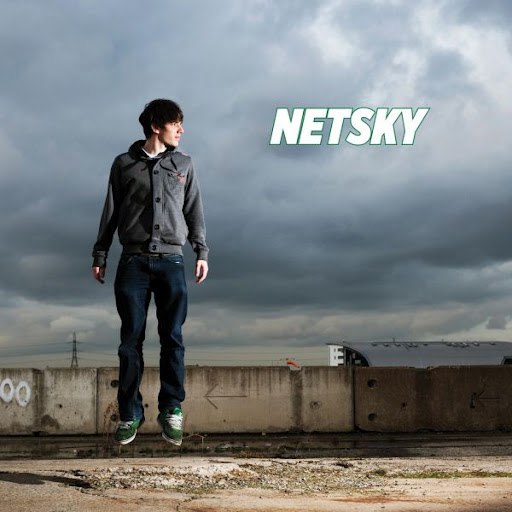 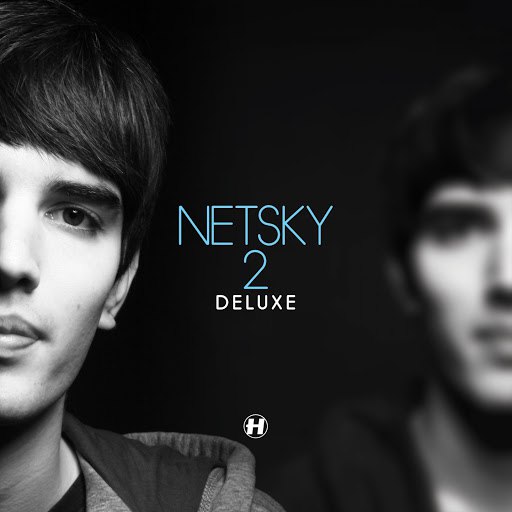 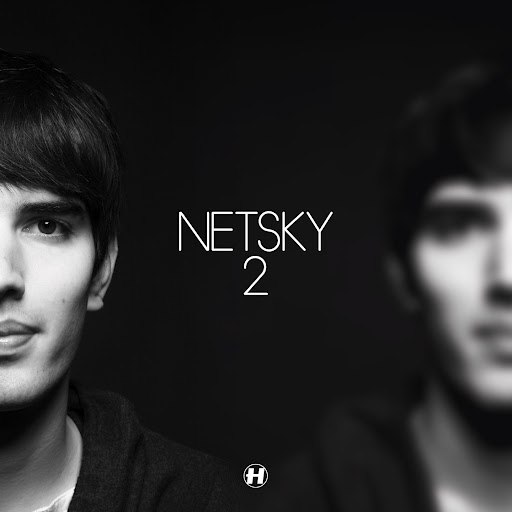 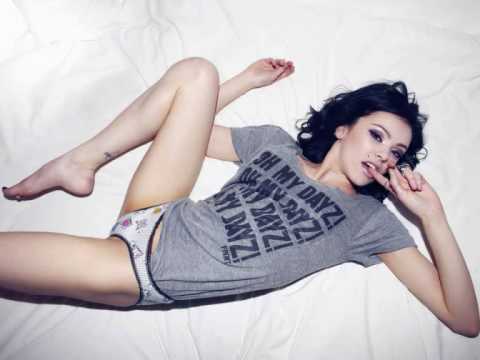 I Can't Hold On
Netsky 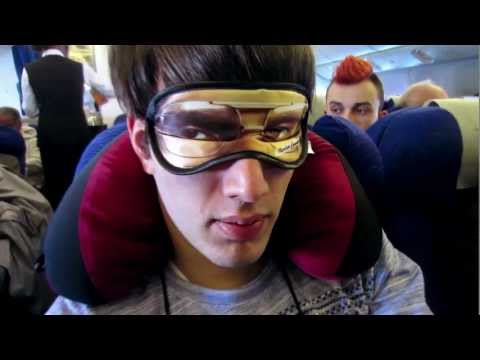 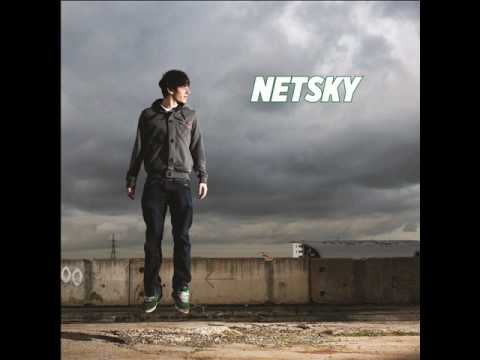 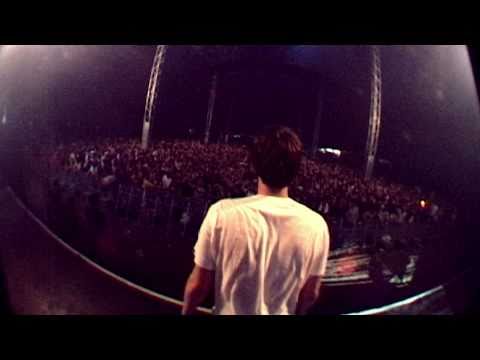 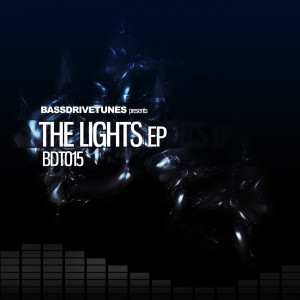 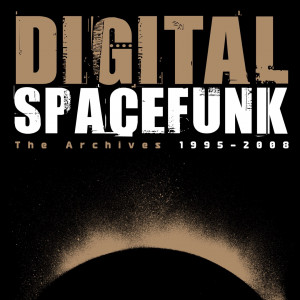 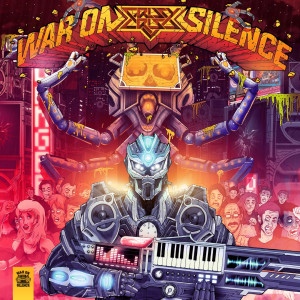 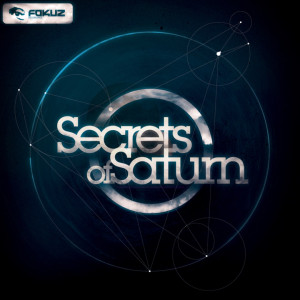